Breaking Down the Central American Refugee Crisis and the U.S. Response 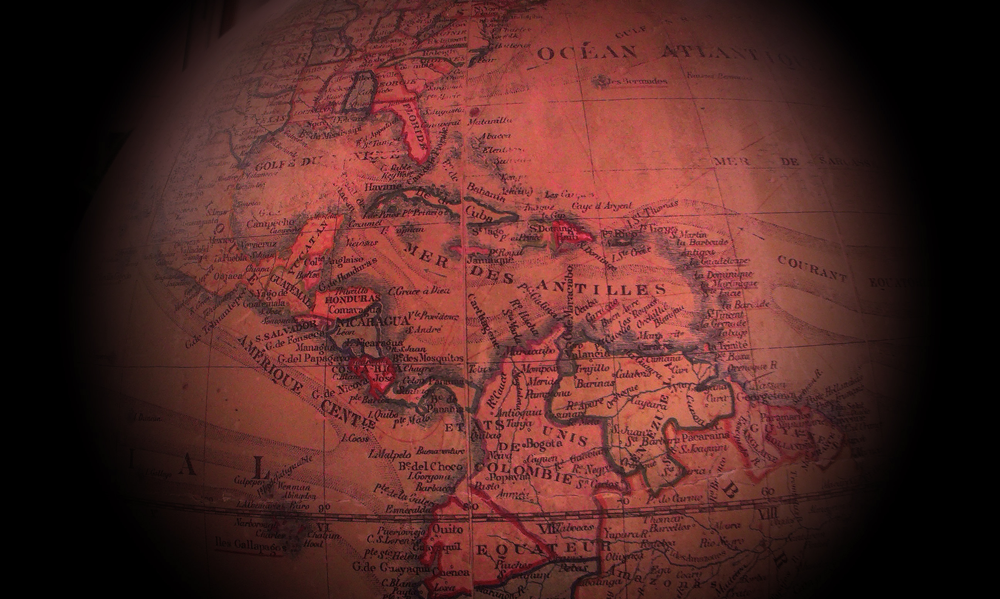 When tens of thousands of women and unaccompanied children from Central America journeyed to the United States seeking asylum in 2014, President Obama’s administration concentrated its efforts and poured resources into an aggressive strategy of deterrence that is still in place today. The multi-prong approach, including a media campaign launched in Central America highlighting the risks involved with migration, as well as aggressive detention and deportation practices, sought to “send a message” to Central Americans that they should stay home. Yet 18 months later, asylum-seekers primarily from Honduras, El Salvador, and Guatemala—the countries making up the “Northern Triangle” region of Central America—are still making the journey. Why?

Based on nationally representative surveys conducted by Vanderbilt University’s Latin American and Public Opinion Project (LAPOP) across the Northern Triangle countries, the report’s findings show that direct experience with crime is a powerful predictor of migration intentions. The report states:

While this is not new information—previous research has shown that crime and violence are significant “push” factors—the report provides concrete, systematic evidence of the weight crime victimization has in the migration decision-making process, relative to other factors. The report’s analysis of a LAPOP survey of Hondurans reveals that “the likelihood of a respondent reporting intentions to migrate nearly doubles for those who reported that they had been a victim of crime more than once in the previous 12 months, compared to those respondents who were not victimized by crime in that timeframe.”

Moreover, the report provides strong evidence that knowledge of migration risks—the information disseminated in the deterrence campaign carried out by the U.S. government—did not impact someone’s intention to migrate in the way the Administration had intended. As stated in the report, the LAPOP survey of Honduran residents conducted in late July and early August of 2014 showed that “a substantial majority of respondents were [ ] well aware of the dangers involved in migration to the United States, including the increased chances of deportation. This widespread awareness among Hondurans of the U.S. immigration climate in the summer of 2014, however, did not have any significant effect on whether or not they intended to migrate.”

As the report concludes, “the unprecedented levels of crime and violence that have overwhelmed the Northern Triangle countries in recent years have produced a refugee situation for those directly in the line of fire, making no amount of danger or chance of deportation sufficient to dissuade those victims from leaving.” The Administration would do well to use this information to shape future policies that impact those seeking asylum in the United States.