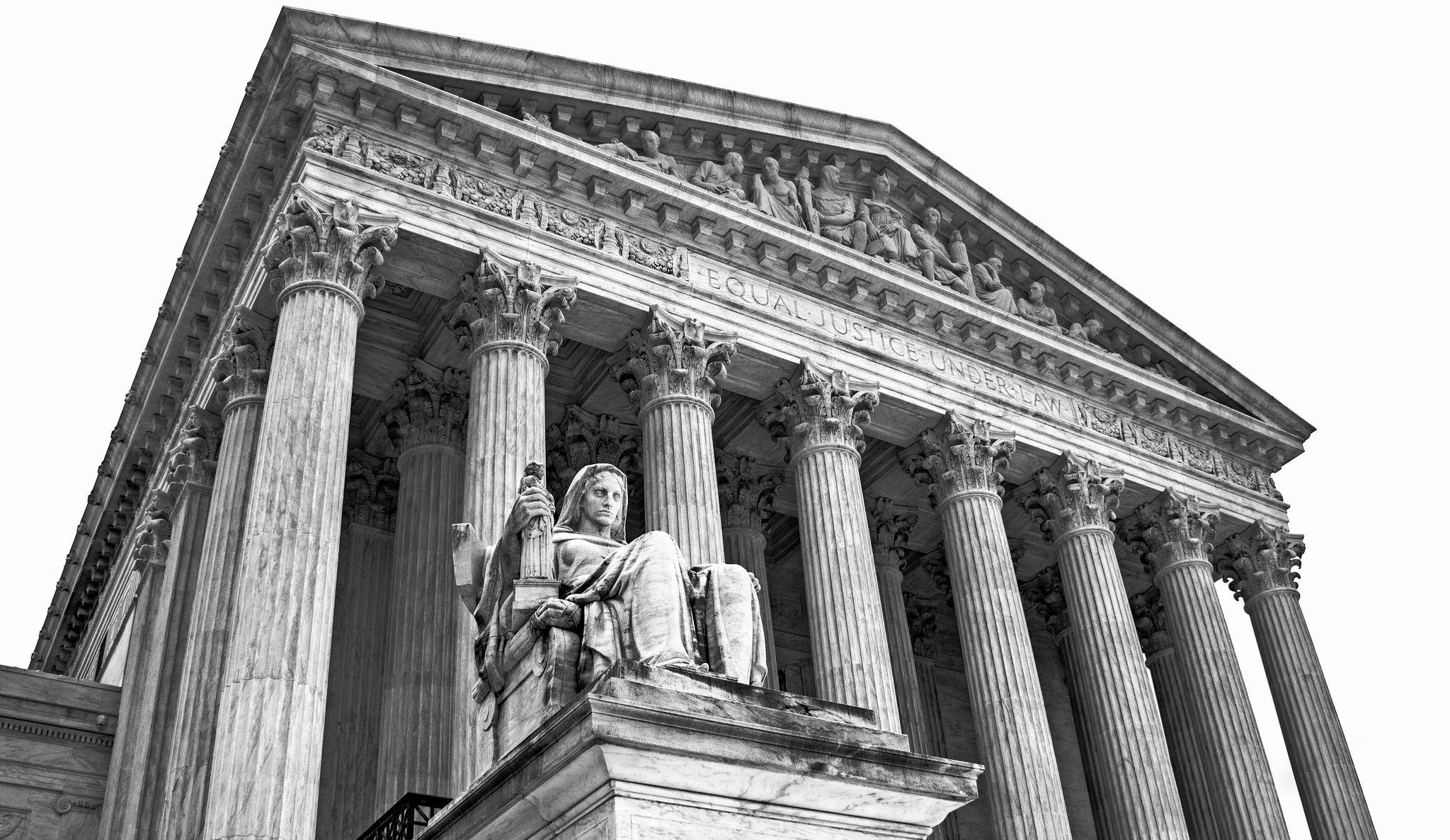 Earlier this week, Supreme Court Justice Antonin Scalia passed away at the age of 79. The unexpected death of the then longest serving member on the Court means there is a vacancy on the nine-member bench. But, it is unlikely that the Senate will confirm another Supreme Court Justice quickly, even if the President promptly nominates one, which means that only eight Justices will hear cases this spring. The question among many in the immigration community is: what does this mean for United States v. Texas, the case challenging the President’s executive actions on immigration, which the Court will hear this spring?

The short answer is: not much.

The fact of the matter is that this case was never about Justice Scalia. The President’s executive actions on immigration are lawful exercises of his discretion, and in adopting these policies, he simply is enforcing existing immigration laws passed by Congress. The Supreme Court precedent on this is clear. The Court has repeatedly held that it is well within the executive’s authority to decide how and when to enforce the law and to exercise prosecutorial discretion. As recently as 2012, in Arizona v. United States, the Supreme affirmed that the federal government has discretion to set immigration enforcement priorities.

The expanded Deferred Action for Childhood Arrivals (DACA) and the Deferred Action for Parents of American and Lawful Permanent Residents (DAPA) fall squarely within such priority setting. With or without Justice Scalia on the Court, it is hard to see how a clear majority of the Justices will not reach this conclusion. (And, of course, that assumes that the Court even gets past the threshold issue and finds that Texas and the other plaintiff-states have standing, or legal capacity to bring this case. If the Court agrees with the federal government’s position that Texas lacks standing, the case may be dismissed without further analysis of the President’s policies.)

Yet, the truth is, nobody who follows the Supreme Court—even casually—was counting on Justice Scalia to vote with the majority in United States v. Texas. As President Obama noted, Justice Scalia “was a larger than life presence on the bench: a brilliant legal mind with an energetic style, incisive wit, and colorful opinions.” But, that doesn’t mean he always voted on the winning side of an issue or that his decisions were friendly to the President’s exercise of discretion in the immigration context.

Tellingly, in his dissent in Arizona v. United States, the case which struck down most of the key provisions of Arizona’s SB 1070, he implied he disagreed with President Obama’s then new DACA program. As the New York Times reported, “Justice Scalia also took the unusual step of raising an issue that had not been part of the case, assailing President Obama’s executive program granting protection from deportation to young undocumented immigrants, citing it as evidence of the administration’s abdication.”

But, again, Justice Scalia was in the minority in Arizona—whereas Chief Justice Roberts and Justice Kennedy (who wrote the opinion) sided with the majority in favor of the federal government. In United States v. Texas, it will be hard for the Justices to ignore not only Arizona and its predecessors, but also the fact that since at least 1956 every U.S. President has granted temporary immigration relief to one or more groups in need of assistance. Justice Scalia’s absence from the Court doesn’t change that.