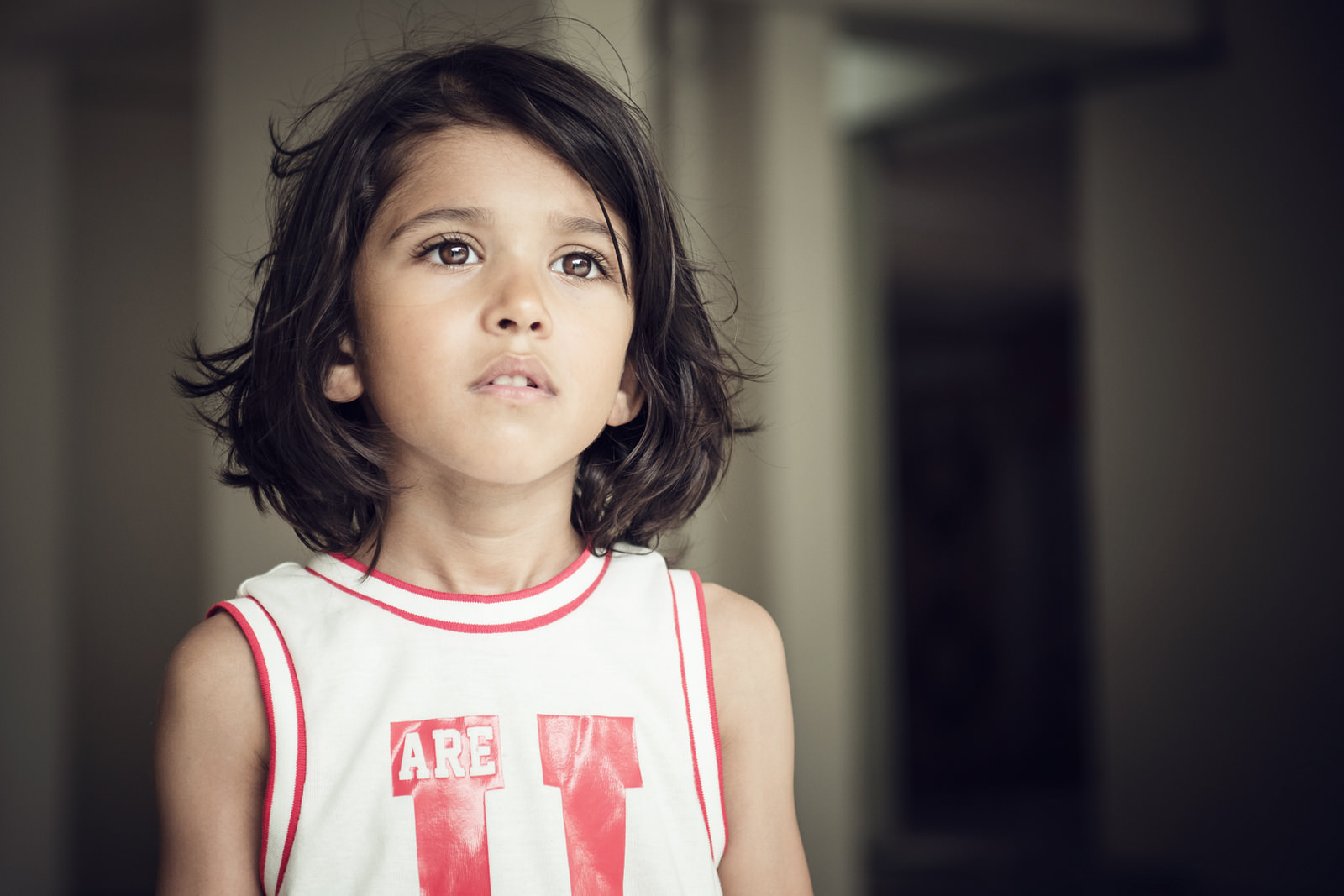 Top officials at the Department of Homeland Security (DHS) continue to believe that deporting families and children quickly deters others who are considering coming to the United States. This view was reiterated during a Senate Judiciary hearing about unaccompanied children this week, in statements made by DHS officials Ronald Vitiello, Deputy Chief of the Border Patrol at Customs and Border Protection (CBP), and Thomas Homan, Executive Associate Director of Enforcement and Removal Operations at Immigration and Customs Enforcement (ICE).

In response to questioning by Senator Jeff Sessions (R-AL), both Deputy Chief Vitiello and Mr. Homan stated that they believe fewer Central American families and unaccompanied children would come to the United States if DHS is deporting people quickly.

Yet, using detention and deportation to deter future immigration both raised legal concerns and is ineffective.  Last year, a federal judge ruled that DHS could not detain asylum-seeking mothers and children in order to deter other Central Americans fleeing violence from coming to the United States. Further, a recent report analyzing the U.S.’ deterrence policies found that knowing about migration risks—including an increase in deportations—did not have any significant effect on whether or not a Central American intended to migrate to the United States. The report, Understanding the Central American Refugee Crisis: Why they are Fleeing and How U.S. Policies are Failing to Deter Them, also details how the U.S.’ deterrence policy is based on a fundamentally flawed assumption—that greater migration dangers and knowledge of them would effectively deter Central Americans from coming to the United States. The report analyzes surveys of Hondurans, Salvadorans, and Guatemalans conducted in the spring and summer of 2014, revealing that crime and violence have the most powerful impact on someone’s decision to migrate.

During the hearing, Senator Patrick Leahy (D-VT) emphasized this fact, stating that

“the Administration’s ‘deterrence’ approach is wrong, it is not working—and it will not work. These children are fleeing for their lives. They will not be deterred. As Pope Francis said last week, this is a ‘humanitarian crisis’ and he urged us to open our eyes and our hearts to those suffering violence and show them mercy.”

Several Senators also expressed concern about the expedited processing of asylum-seekers.  They noted that legal representation and due process—critical components of the deportation process—are compromised when people are churned through the system quickly.

As the Understanding the Central American Refugee Crisis concludes, “the unprecedented levels of crime and violence that have overwhelmed the Northern Triangle countries in recent years have produced a refugee situation for those directly in the line of fire, making no amount of danger or chance of deportation sufficient to dissuade those victims from leaving.” Congress and the Administration would do well to recognize the situation affecting Central Americans. Rather than processing and deporting people more quickly, the U.S.’ policies should uphold our obligation to protect vulnerable populations and ensure that the process for seeking asylum is humane, just, and fair.