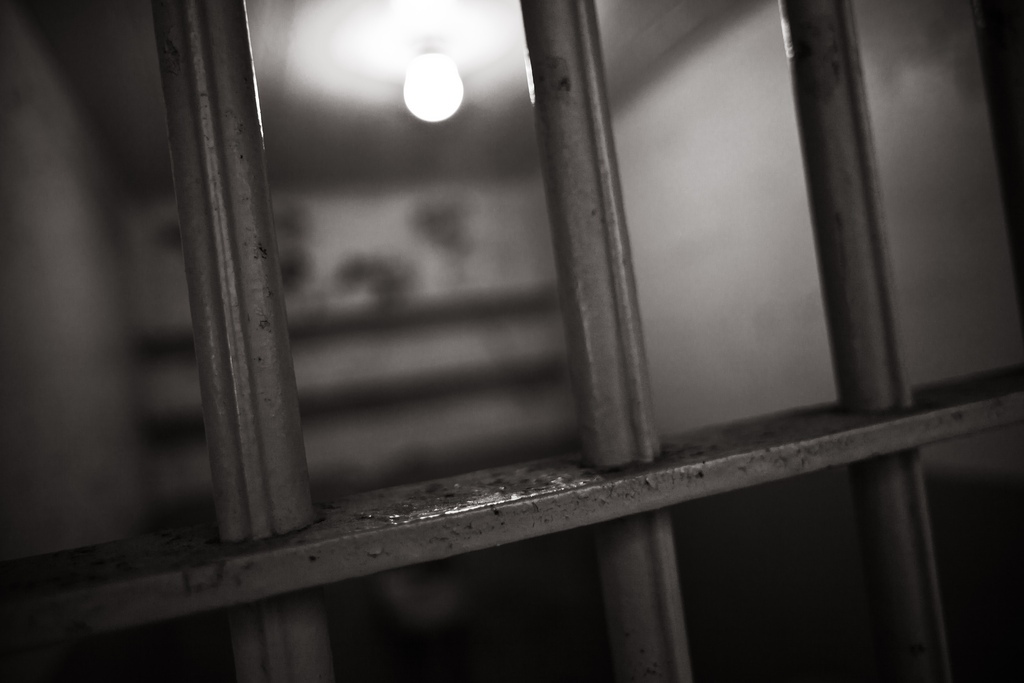 For two years, women and children from Honduras, El Salvador, and Guatemala have been fleeing to the United States to escape the extreme violence of gangs which control large swaths of territory within their home countries. And for two years the Obama Administration has responded to this humanitarian crisis by locking up the women and children seeking protection and then deporting them back to the countries where their lives may be in danger. In defiance of its obligations under international law, the Administration is trying to deter future Central American asylum seekers by coming down hard on current Central American asylum seekers.

During that first “surge” of refugees two years ago, the Administration knew exactly what it needed to get a handle on the crisis: a bigger and better prison for women and children. And so, according to the Washington Post, the Administration handed a $1 billion, four-year contract to Corrections Corporation of America (CCA) to build a “massive detention facility for women and children seeking asylum.” In the sweetest of sweet-heart deals, CCA “gets the money regardless of how many people are detained at the facility.” The facility in question is the South Texas Family Residential Center in Dilley, Texas. According to the Post:

“In 2015, the first full year in which the South Texas Family Residential Center was operating, CCA—which operates 74 facilities—made 14 percent of its revenue from that one center while recording record profit. CCA declined to specify the costs of operating the center.”

The Administration’s heavy-handed approach to the social turmoil currently engulfing Honduras, El Salvador, and Guatemala may mean big money for private contractors, but it’s not going to be an effective deterrent to women who are running for their lives or the lives of their children. If you or your child face murder, rape, or forced induction into a gang if you stay, as opposed to a slim chance of asylum if you head to the United States, then common sense dictates you head to the United States.

Moreover, even looked at from a purely financial standpoint, CCA isn’t running a very cost-effective prison. The Post writes that:

Why would the government give a handout like this to a private company? Perhaps it stems from the fact that CCA “has on its payroll a slew of former senior government officials,” who are—presumably—very well connected. Regardless of how CCA procured such a bargain, the real bottom line is that a civilized nation does not put asylum seekers behind bars and then try as hard as possible to deport them back to the deadly situations they are fleeing.

The Department of Homeland Security (DHS), which bears the responsibility for immigration detention, would be wise to follow the lead the Department of Justice, which just announced it is no longer going to use private prisons.