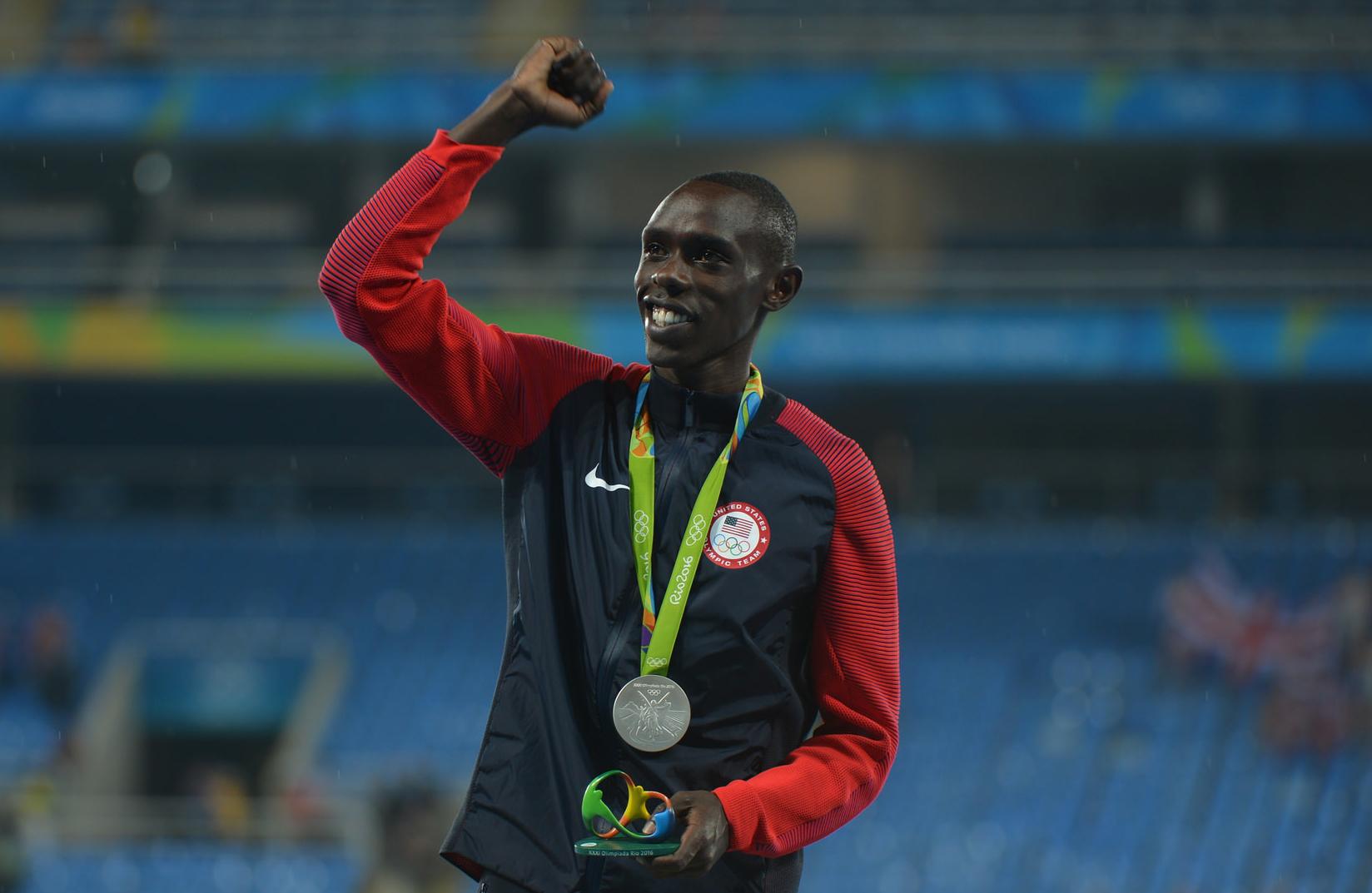 This year, nearly 50 foreign-born athletes proudly represented the U.S. as part of the Olympic team in Rio de Janeiro, and eight of them won medals.

The diversity of this year’s team was evident, not only in the athletes but also their parents, coaches, and all others who helped the team succeed. Geno Auriemma, coach of the gold medal winning women’s basketball team, was born in Italy and came to the U.S. with his family when he was a child. Marta Karolyi, national team coordinator of the gold medal winning women’s gymnastics team was born in a part of Hungary that is now Romania. She and her husband defected to the U.S. in 1981.

Of course, all Olympians are winners. Congratulations to the entire 2016 U.S. Olympic team!