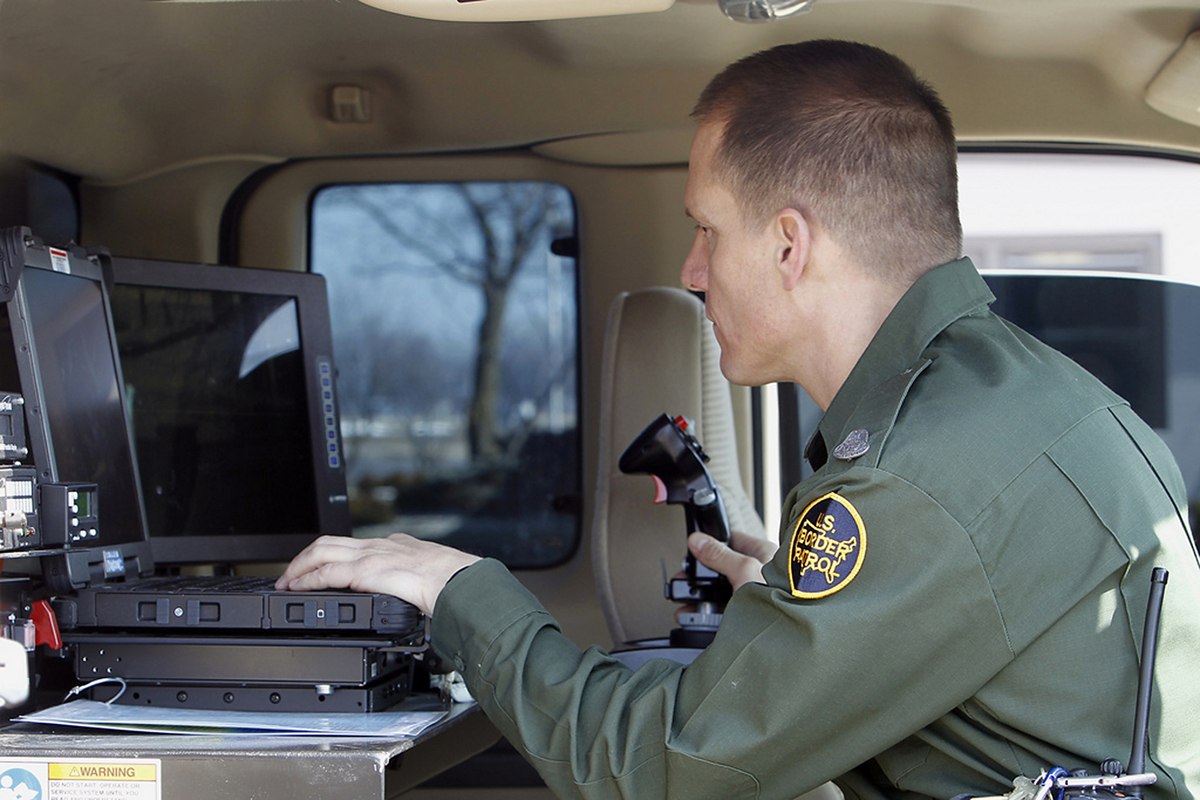 This announcement follows a year of many small steps forward on the use of body-worn cameras. In November 2015, CBP released a feasibility study, which concluded, that while cameras were feasible for CBP, they were going to continue looking at the issue while also expanding of the use of camera technology generally for CBP. In a further show of commitment to the issue in February 2016, the President’s budget request for Fiscal Year 2017 included $5 million for the continued study of body-worn camera technology.

As part of the announcement, Commissioner Kerlikowske said this was the next step towards a larger deployment:

“CBP is committed to expanding the use of cameras to increase transparency, accountability, and officer and agent safety. The body-worn and vehicle-mounted cameras from this purchase will be tested by agents and officers in the field. What we learn from this initial deployment to several operational environments will help CBP refine requirements that will lead to a larger procurement in the near future.”

“CBP should lead by example in implementing 21st-century police reforms in the United States. When accompanied by a strong policy framework which includes robust privacy protections and transparency measures, body-worn cameras are a policing best practice tool. An agency-wide deployment of body-worn cameras will help curb the culture of violence and impunity that has plagued CBP and eroded trust with border residents.”

Additional transparency and accountability is sorely needed at CBP, which many perceive as operating with impunity. Since 2010, CBP agents and officers have killed at least 50 people with no agents being disciplined in those cases. Further, in 2014, the American Immigration Council’s No Action Taken report showed that in over 800 complaints of abuse against Border Patrol agents, no action was taken against the agent in 97 percent of cases with formal decisions. Body-worn cameras could go a long way in rebuilding the public’s trust in CBP agents and officers.