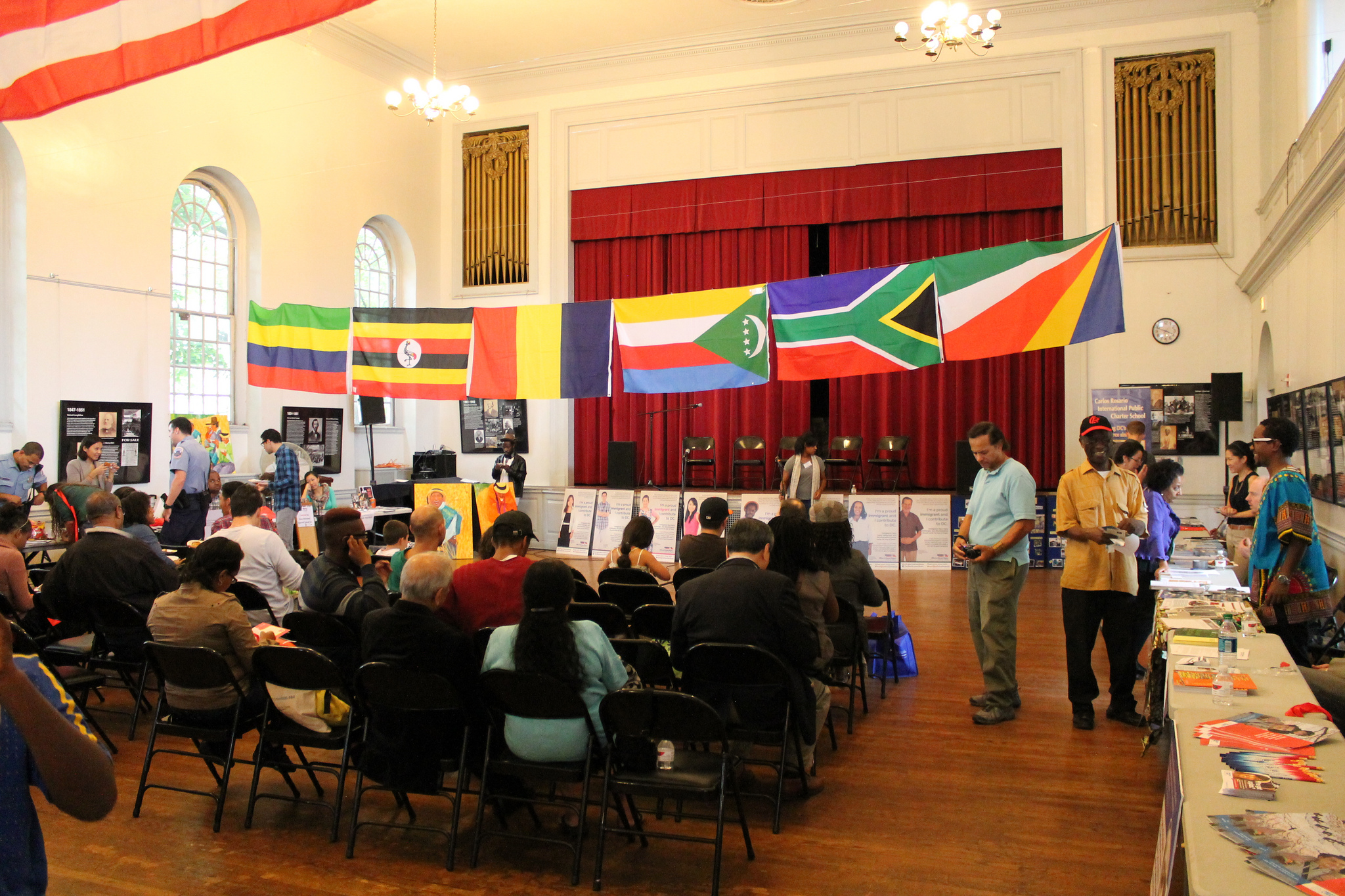 This coming week provides a unique opportunity to not only reflect, but act on this important feature of American life. September 16-25 is officially “Welcoming Week” in the United States. The week-long celebration features community-based events which bring together immigrants and U.S.-born residents in a spirit of unity to raise awareness of the benefits of welcoming everyone, including new Americans. Last year, more than 22,000 people participated at 245 events held in over 80 cities.

Cities and counties are crucial players in the effort to welcome and integrate immigrants, because this is where new Americans work, live and worship. As such, groups across the country are stepping up to do the much-needed work of creating welcoming environments and providing integration services.  These localities also know that cultivating an environment of welcome in their cities benefits everyone.

In addition, emerging research over the past few years demonstrates that communities which welcome immigrants and ensure their full integration into a city’s economic and social structure reap significant benefits. Also, there is a growing recognition in communities experiencing dwindling populations that welcoming immigrants is a strategy to “stem population decline and stimulate economic growth.”

The event launched last Friday with an event at the White House. Each day this week, the White House blog will share stories of immigrants and refugees who have made America home, including Gunnery Sergeant Emir Hadzic who “fled the persecution and hostility of his home country, Bosnia and Herzegovina, to become the first Bosnian-American to serve in the U.S. Marine Corps. In a letter to President Obama, Sergeant Hadzic wrote about how his decision to serve came from wanting to give back to the ‘goodhearted American people’ who welcomed him and his family and helped them start a new life.” Emir’s full letter can be viewed at the WhiteHouse.gov.

Welcoming Week provides an excellent opportunity to get involved in activities around the nation that will further integrate and welcome immigrants into the fabric of American society.