What is the Economic Cost of Deporting All Undocumented Immigrants? 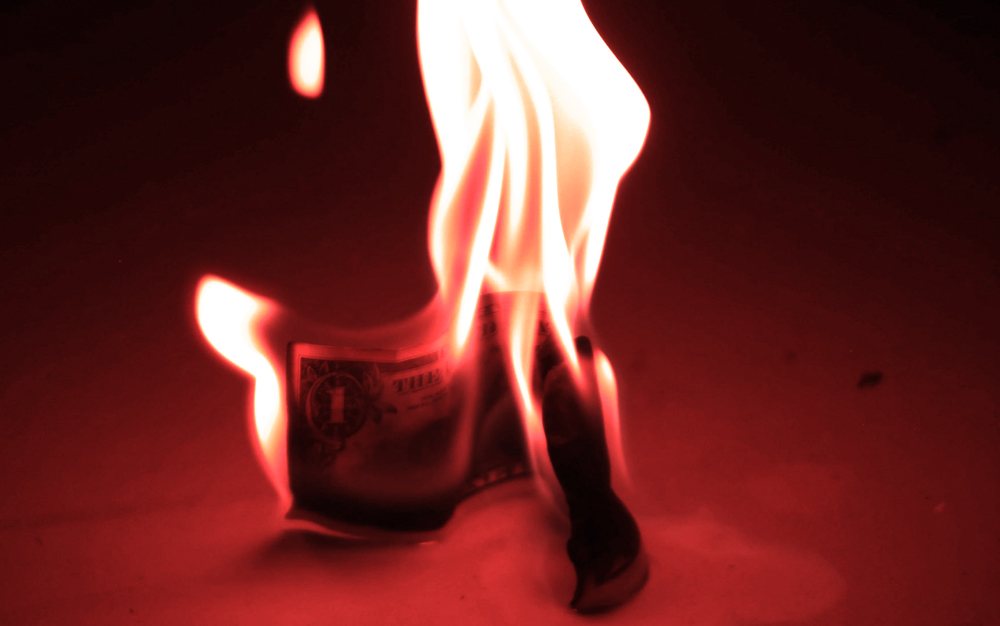 This election, there has been much discussion about what to do about unauthorized immigration. While candidate Hillary Clinton proposes a plan to eventually legalize most undocumented immigrants, Donald Trump has stated many times that he favors mass deportation.

But what is the economic cost of deporting 11 million people, seven million of whom are an integral part of  the U.S. workforce? What is the economic contribution of these workers, and what would the country lose in terms of production and income? A new report from the Center for American Progress (CAP) shows the United States as a whole, and each state, stands to suffer economic losses if all undocumented workers were to be deported.

Mass deportation would immediately reduce the country’s Gross Domestic Product (GDP) by 2.6 percent, with an annual loss of $434 billion, and reducing cumulative GDP by $4.7 trillion over 10 years, according to “The Economic Impacts of Removing Unauthorized Immigrant Workers” by economists Ryan Edwards and Francesc Ortega.

This doesn’t even account for the massive price tag for locating and removing millions of people from the country.

Those policies would also cost the federal government nearly $900 billion in lost revenue over 10 years, raise the federal debt, and raise the debt-to-GDP ratio by six percent. This is because as GDP falls, tax revenues will drop. Since undocumented immigrants are ineligible for the majority of federally-funded programs, the government will not save much in expenditures (it will spend much more on mass enforcement).

The study also looked at the huge losses industries that employ undocumented immigrants would suffer from a mass deportation policy. About 40 percent of all undocumented workers are employed in agriculture, construction, and leisure and hospitality. If those workers were to be deported, those three industries would lose between 10 and 18 percent of their workforces and billions of dollars.

However, the largest declines in GDP would occur in the largest industries–financial activities, manufacturing, and wholesale and retail trade. While not employing large numbers of undocumented immigrants, these industries would likely lose tens of billions of dollars of annual long-run GDP.

Finally, states with the most unauthorized immigrant workers would experience the largest losses. In California, for example, where 10.2 percent of all workers are undocumented, the GDP could ultimately drop by $103 billion annually. The expected effect on the state’s agricultural output alone is $8 billion. But the state would also see a long-run GDP loss of $20 billion in manufacturing, and $17 billion in wholesale and retail trade.

Policy makers and voters really need to think about the impact of deporting millions of people. Despite all the talk about building a wall, unauthorized immigration from Mexico has seen significant declines. The Pew Research Center recently reported that there were an estimated 11.1 million undocumented immigrants living in the country in 2012, down from the peak of 12.2 million in 2007.

Undocumented immigrants have put down roots, have children, and strong ties to their communities as well as their workplaces. The economic, fiscal, and human impact of mass deportation would be devastating.