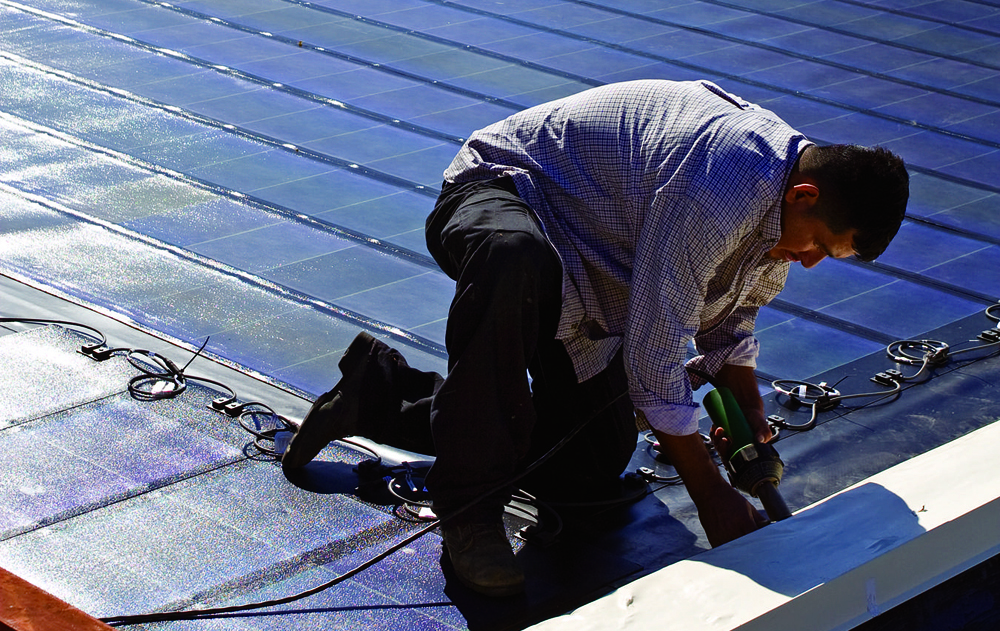 mmigrants and their descendants make valuable contributions to the U.S. economy, according to a new report just released by the National Academies of Sciences, Engineering, and Medicine entitled, The Economic and Fiscal Consequences of Immigration. The exhaustive report is written by a nationally recognized panel of experts. It takes a comprehensive look at the fiscal and economic impact of immigration and provides overwhelming evidence that immigrants and their children are integrating into the social and economic fabric of the country, and are making important contributions as workers, taxpayers, consumers, innovators, and entrepreneurs.

The 500+ page report makes a strong argument for continuing our legacy as a nation of immigrants and ensuring that our immigration policies truly capture all of the benefits that immigrants and their children can provide.

The report is divided into three sections: demographics, economics, and budgets.

At the state level, immigration seems less lucrative largely due to the high cost of educating children–a cost that is not specific to immigrants. But the fiscal cost of immigrants varies a great deal from state to state because immigrants are not evenly distributed across the 50 states, and because each state’s tax policies are different.

One of the most important conclusions of the report is that educating all children is an important investment in our future. While educating children today is costly, states and the federal government will reap large rewards in the future when highly-educated children become adults and start working and paying taxes.

Overall, the NAS study shows that even without reforming our outdated immigration system, the contributions of immigrants are overwhelmingly positive. America’s proud two-century-long tradition of welcoming immigrants is paying off.