After Urging Nations to Protect Most Vulnerable at U.N., Obama Steps Up Deportation of Haitians 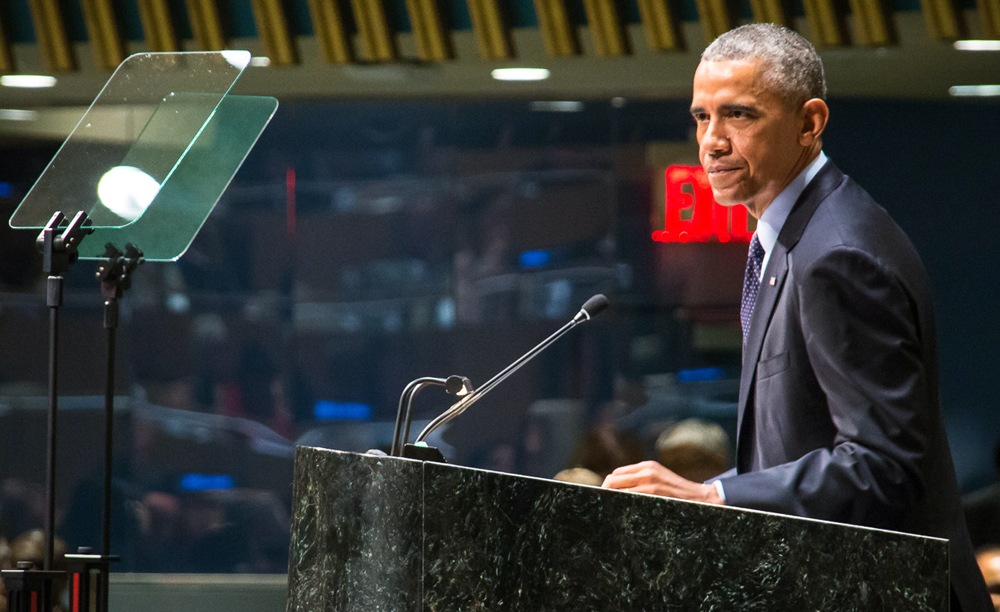 Earlier this week, the Department of Homeland Security (DHS) announced it will step up the deportation of Haitian nationals following a recent uptick in their number of arrivals at the San Ysidro Port of Entry by San Diego. Deportations of Haitians had been scaled back significantly following a massive 7.0 earthquake that rocked Haiti in January of 2010 and resulted in the death of more than 200,000 Haitians.

After the 2010 earthquake, many Haitians reportedly fled to Brazil and other nations. However few see their native-Haiti as safe or stable enough to return to and are now leaving their temporary homes in South America to make the trip north to the United States. Since May of 2016, over 4,000 Haitians have arrived in San Diego and it is being reported that another 4,000 to 6,000 Haitians are currently on their way.

In the announcement, DHS Secretary Johnson stated that Haitians will now be subject to the rapid deportation process known as “expedited removal.” Secretary Johnson said that individuals who express a fear of return to Haiti will be screened by U.S. Citizenship and Immigration Services (USCIS) for possible asylum status.

However, Haitians who have resided in the United States continuously since January 2011 and currently have Temporary Protective Status, which gives those individuals a temporary stay of removal and employment authorization to support themselves and their families, will not be impacted by this change.

Immigration advocates are frustrated by this aggressive move to quickly deport Haitians. The Southern Border Communities Coalition (SBCC) noted that the decision is “unconscionable” and “Haiti, the poorest nation in the Western Hemisphere, is in no condition to receive people back. In fact, reports on the ground are that the country is worse off than before the earthquake; only last month, the United Nations finally took responsibility for a still-raging cholera epidemic.”

This announcement comes only days after President Obama’s speech before the United Nations where he encouraged other nations to do their part to those fleeing unstable and insecure nations. The New York Times noted, “The message to those Haitians from the Obama administration, however, seems clear: Turn around or go elsewhere.”

Sadly, once again, the Obama Administration appears to be responding to a humanitarian crisis with severe enforcement measures. This strategy has not worked with individuals fleeing violence in Central America and will not work when it comes to Haitian earthquake survivors. The Obama Administration needs to extend the same compassion the President called for at the United Nations this week to Haitians and end these aggressive attempts to send them back to a country in ruin.