Investing in the Children of Immigrants is Critical for American Economy 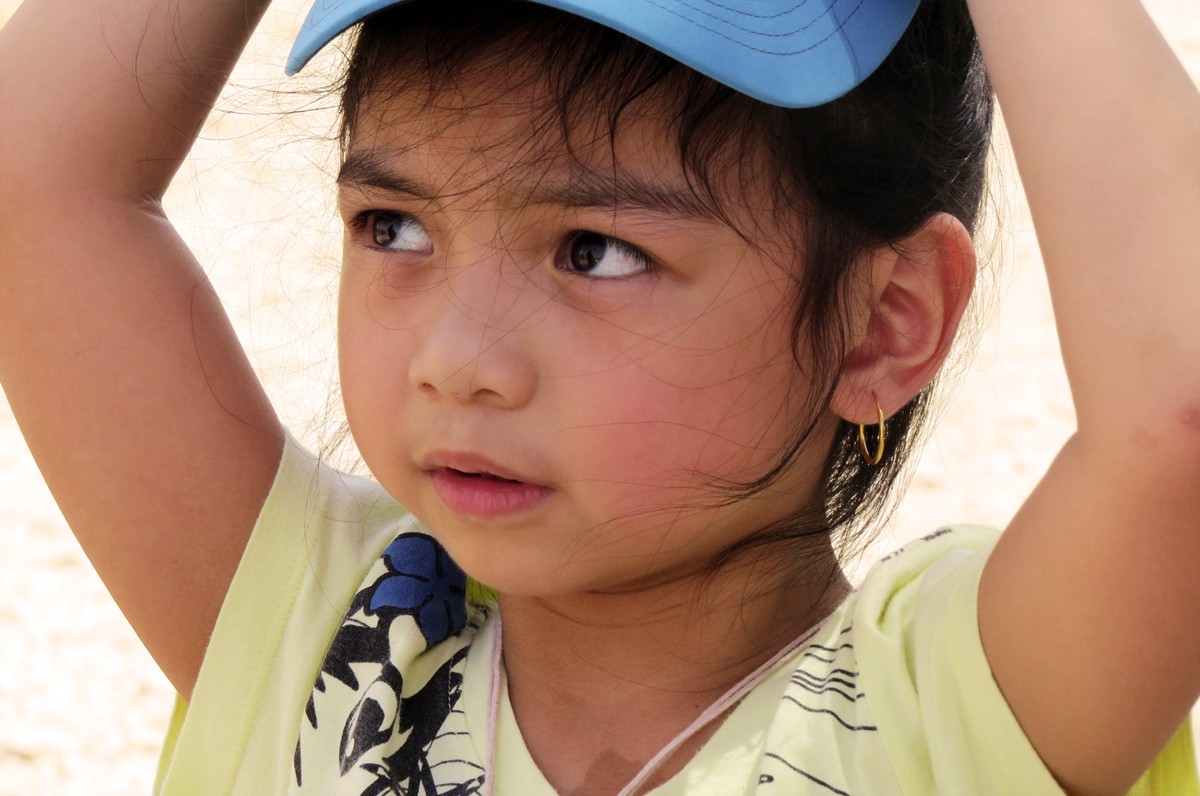 Immigrants make many contributions to the U.S. economy through their labor power, purchasing power, tax payments, business formation and scientific innovation. Some of these contributions are captured in traditional cost-benefit analyses; others are not. But one of their most valuable economic contributions comes in the form of their native-born children.

These children—the immigrant “second generation”—tend to be bilingual and bicultural, are generally high achievers in school, and go on to earn higher incomes than the rest of the native-born population (the “third-plus generations”). Ironically, in most studies, education and healthcare for these children when they are under age 18 is counted as a cost incurred by their “first generation” immigrant parents, while their economic contributions when they are adults are credited to the native-born population.

However, a new study correctly counts the costs of education as an investment in the future, which sees a  payoff down the line when the children of immigrants make large contributions to the U.S. economy.

The scale of the second generation’s contributions to the economy is apparent in the estimates provided by a new comprehensive report from the National Academy of Sciences titled The Economic and Fiscal Consequences of Immigration. As the detailed press release announcing the report states:

“…as adults, the children of immigrants (the second generation) are among the strongest economic and fiscal contributors in the U.S. population, contributing more in taxes than either their parents or the rest of the native-born population.”

In 2012, for instance, the report finds that the second generation contributed 12 percent more in taxes than the third-plus generations. Even at the state and local level, where most educational and healthcare costs for children are incurred, second-generation adults were net fiscal contributors of $30.5 billion.

Depending on the assumptions one makes about which fiscal costs should be attributed to them and which should not, the contribution of the second generation to federal finances was anywhere from $981 to $1,927 per person, while their contribution to state and local governments was between $547 to $825 per person. And this is just a baseline. As the report points out, the “long-run fiscal impact of immigrants and their descendants would likely be more positive if their role in sustaining labor force growth and contributing to innovation and entrepreneurial activity were taken into account.”

The overwhelmingly positive economic impact of the second generation results from a number of factors.

The children of immigrants are a new generation of natives that contributes to the U.S. economy as workers, consumers, taxpayers, entrepreneurs, and inventors. In an aging society such as ours, immigrants and their children are an integral part of our economic future. Indeed, they already account for one-quarter of the entire U.S. population.