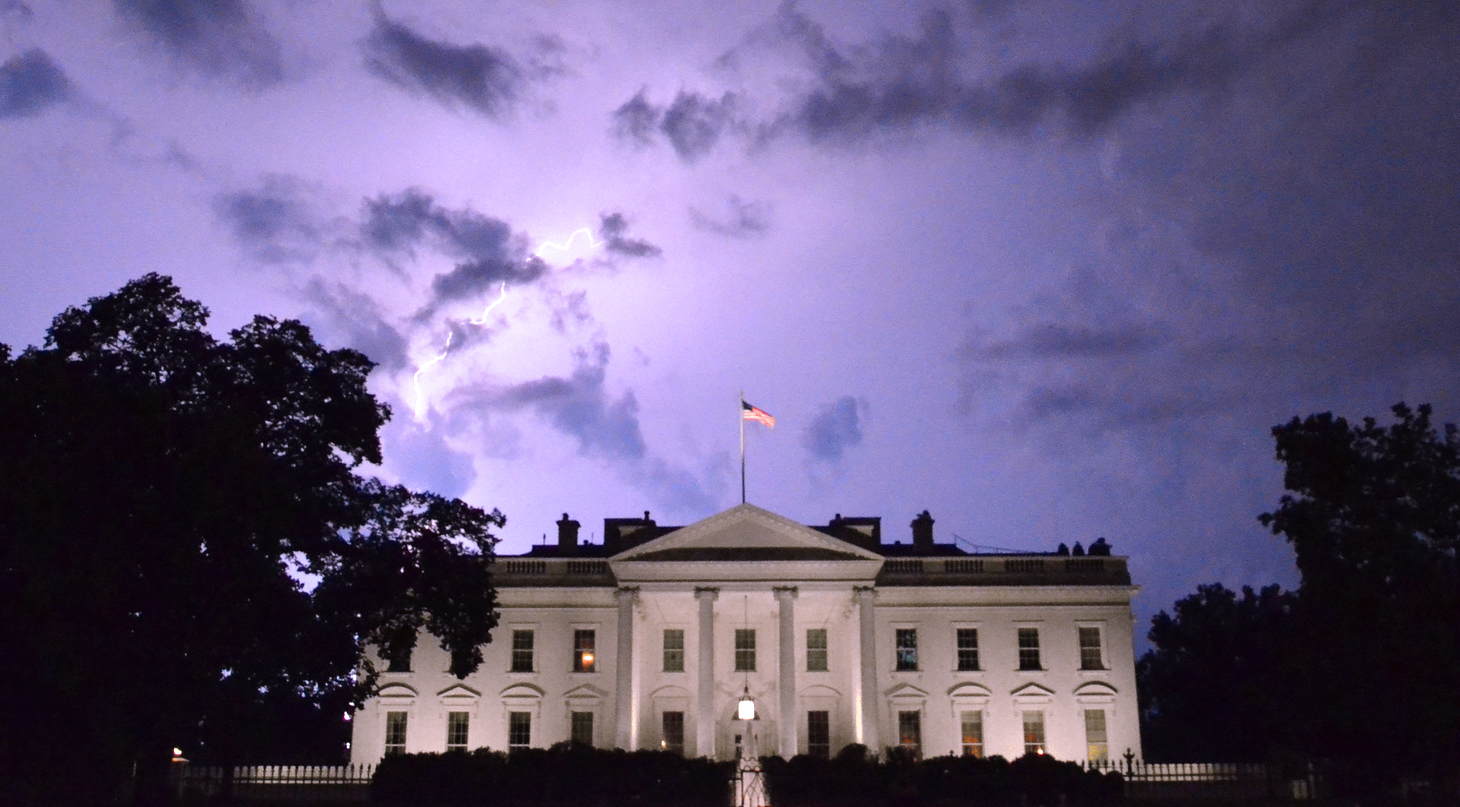 One does not have to look hard to find what the restrictionists’ immigration agenda will look like for the next four years. The groups and individuals leading the charge are not shy about sharing what they think the new administration should do when it comes to immigration.

This week, the Federation for American Immigration Reform (FAIR) released its transition ideas for the new administration and there are no surprises in the document. As usual the group paints a bleak portrait of immigrants and immigration. Their prescriptions are harsh but not new: build a wall, detain more immigrants, deport more immigrants, prosecute immigration violators, use state and local police to round up immigrants, end birthright citizenship, cut back on legal immigration, and so on.

The group lays out an ambitious agenda for the president’s first 100 days, which includes ideas like ending DACA and pulling work authorization and immigration documents from its young beneficiaries. They also recommend the president deny federal funds to any jurisdiction with community policing policies meant to build trust in immigrant communities (so-called “sanctuary cities”). They suggest blurring the distinctions between those who are security threats and those who are otherwise law-abiding immigrant workers—and go after them all. They recommend further militarization of the border and resuming raids at workplaces. The list goes on, and is followed by another long list for the president’s first year.

President-elect Donald Trump’s immigration position, “Immigration Reform That Will Make America Great Again,” is philosophically in sync with FAIR’s ideas. For example, FAIR says that the southern border “must be secured by an effective physical barrier.” Trump’s plan says “there must be a wall across the southern border.” FAIR advocates for an end to birthright citizenship, as does Trump. FAIR advocates for a reduction in the number of refugees admitted, while Trump’s plan says that, “monies saved on expensive refugee programs” should be used to “help place American children without parents in safer homes.”

Trump’s nominee for Attorney General, Jeff Sessions, also has an immigration plan that is philosophically in sync with FAIR and other restrictionist groups. His “Immigration Handbook for the New Republican Majority” calls for mandatory E-Verify, “closing asylum and refugee loopholes,” defunding “sanctuary cities,” encouraging cooperation between ICE officers and state and local police, etc. Sessions has had close ties to FAIR over the years.

Behind the scenes, others on the president-elect’s transition team share ideological roots with FAIR, most prominently Kris Kobach (a former employee), and who among other things has been busy helping states draft anti-immigrant legislation.  When he served in the Justice Department in 2002, he implemented a religious registry known as the National Security Entry and Exit Program (NSEERS), which required the registration of immigrant men from (mainly) Muslim-dominant countries.

The dark views of the incoming president and his team make it very likely that restrictionist and extreme views on immigration will now be taken seriously. Their energy will be focused on preventing immigrants from coming to this country and on removing those who can be removed. Whether the president-elect spends more time and energy on immigration is unclear, however those he is putting in positions of power will no doubt keep their sights focused on these goals. Their views are antithetical to those of a welcoming, inclusive America where the success of all will be critical to our continued prosperity.