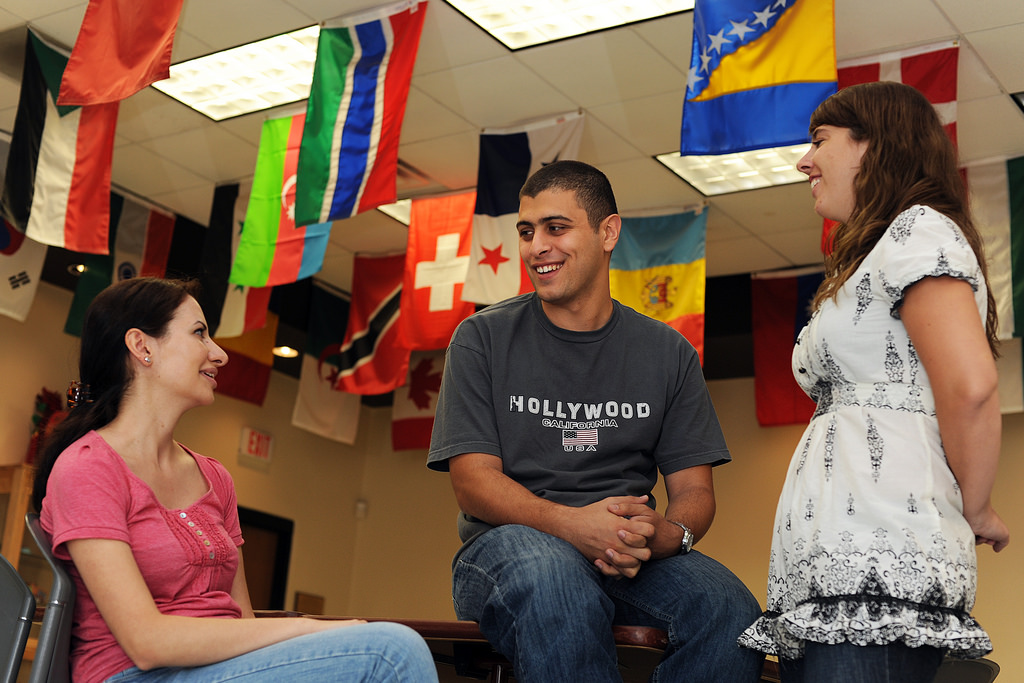 The U.S. Department of Education recently released new data on university undergraduates that underscores the key role immigrants and their children play in our economy. New American Undergraduates examines the enrollment trends of immigrant (foreign-born) and second-generation (born in the U.S. to at least one foreign-born parent) students. Together, they are referred to as New Americans, and they comprise an important share of college students who will then move on to contribute to the U.S. economy as workers, entrepreneurs, taxpayers, consumers, and homeowners.

Earlier this year, the National Academies of Sciences also found that the adult children of immigrants are among the strongest economic and fiscal contributors in the U.S. population, contributing more in taxes than other populations.

The Department of Education study only examines immigrant students who have permanent residency or are naturalized U.S. citizens. Undocumented students are not included in the analysis. Among the key findings:

Study after study has shown that native-born Americans are getting older, and if not for first and second generation Americans, population growth and labor force growth would slow considerably. In fact, “growth of the third-plus generation is all but vanishing, with almost all of the 9 million net additions to the working-age population coming from the ranks of the first and second generations” during the 2020s.

These two reports together show that the foreign-born and second generation undergraduates of today are the economic drivers of tomorrow.