Posted by Joshua Breisblatt | Dec 6, 2016 | Detention, Due Process & the Courts, State and Local 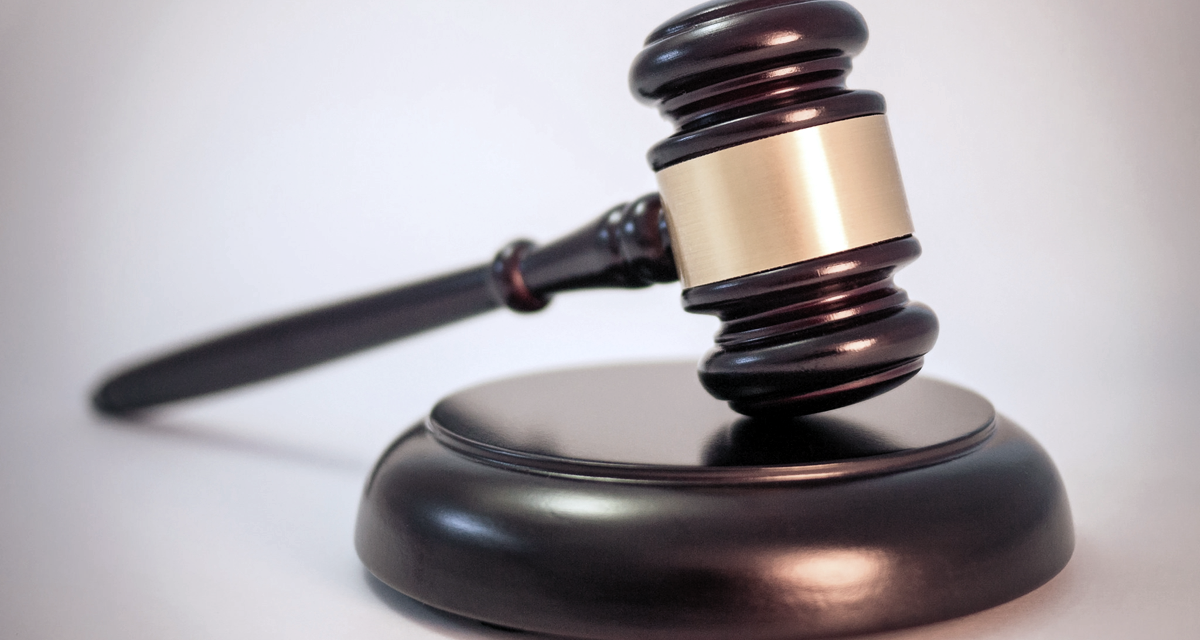 In response, the State of Texas filed an appeal of the court’s decision on Monday, which, according to Texas law would allow the state to supersede the judgment automatically while the case moves forward on appeal. The judge responded by holding an emergency hearing that same afternoon, where she vacated her previous decision and replaced it with an oral order that reaffirmed her decision and clarified that Karnes cannot use the license it was initially granted in April of this year while this case is on appeal.

By way of background, last August, a federal judge ruled that the government’s practice of detaining children in secure, unlicensed facilities violates the Flores agreement– a settlement, in place for nearly two decades, that establishes binding standards for the detention and treatment of immigrant children in government custody and generally prohibits the detention of children in facilities not licensed for the care of children.

In response, the Texas Department of Family and Protective Services (DFPS) issued an emergency rule, circumventing normal procedures, and creating a brand new category of state licensed facility for “family residential centers.” This allowed the Dilley and Karnes detention centers to apply for the new child care licenses even though they don’t meet the standards required for other child care facilities. The Karnes facility was granted a license on April 29, 2016, and Dilley – which can hold up to 2,400 mothers and children — had applied, but had not yet been licensed.

On May 3, 2016, Grassroots Leadership represented by Texas RioGrande Legal Aid, sued Texas, arguing that the fast-tracked rules did not allow the public time to comment and did not adequately explain how the state would keep immigrants safe in these facilities. The next day, an Austin judge temporarily blocked DFPS from issuing the license to the Dilley detention center. The ruling last week, that was updated earlier this week, affirmed this decision and disallows Karnes from using the license issued earlier this year while the case is on appeal.

The court’s decision potentially will have a huge impact on the detention of children at Dilley and Karnes but it will take some time to see how and if the government will comply.

Over the weekend, various media outlets reported that more than 400 women and children were released from the two Texas facilities allowing them to pursue their claims for relief before an Immigration Judge in a non-detained setting; which led reporters to believe the government was reacting to the judge’s decision. However an Immigration and Customs Enforcement (ICE) official stated these releases had nothing to do with last week’s ruling and were part of normal operations.

There is now no doubt that the Dilley and Karnes facilities are unlicensed and therefore violate the Flores agreement. It is time for the government to stop appealing these decisions and take the only morally appropriate step and end the shameful detention of children and their mothers once and for all.