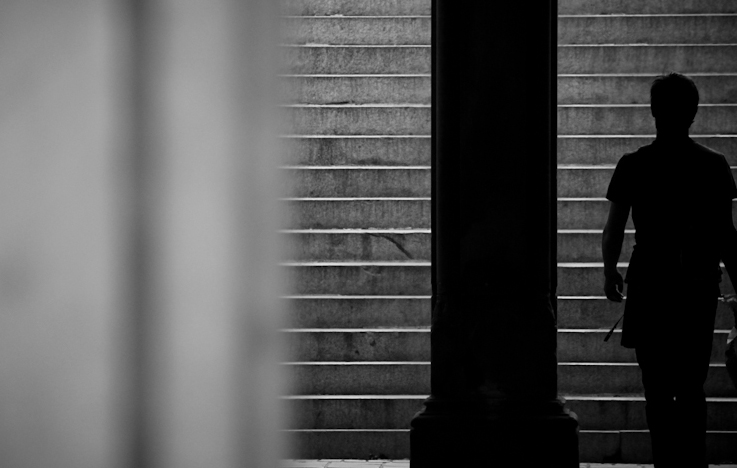 Unlike in criminal court, where those charged with a crime often hire bail bondsmen and consequently only have to pay 10 percent of the total bail amount, immigrants detained by Immigration and Customs Enforcement (ICE) often have to pay the full amount of a bond because there are very few immigration bond companies. Most of these companies require collateral such as a house or a car, which low-income immigrants routinely lack.

However, an immigrant’s ability to pay may now affect the bond amounts set immigration officials. A federal judge ordered ICE and immigration courts to begin considering a detainee’s ability to pay when setting bond. This decision was issued in the class action lawsuit Hernandez v. Lynch, and applies to all noncitizens detained by immigration who are eligible for bond in the Central District of California. The decision will provide sorely-needed relief to immigrants who have had bond set at amounts far too high for them to pay, and who are then detained for months or years simply because they cannot afford to pay the bond.

The case was brought by Xochitl Hernandez, a 60-year old grandmother who is the lead plaintiff in the lawsuit and was detained when ICE agents served a warrant on a house she was visiting. Even though she did not live in the house, she was arrested and detained. ICE refused to set a bond for her because the other people she was arrested with were allegedly gang members. Relying solely on her proximity to alleged gang members, an immigration judge later set a bond at $60,000. She was detained for more than six months when the immigration judge refused to lower her bond. After community advocates rallied to her support, she was eventually released when a different judge reduced her bond to $5,000.

Cesar Matias, another of the immigrants who brought the case, is a gay man who fled Honduras for the United States to escape persecution. After he was detained in Los Angeles in 2012, an immigration judge set a $3,000 bond, finding that he was neither a danger to the community nor a flight risk. However, because Mr. Matias had no assets, he could not afford to pay $3,000. He spent the next four years in immigration detention simply because he could not pay his bond. As plaintiffs argued in the complaint, which was filed last April, detention of individuals like Mr. Matias purely because they cannot afford to pay bond is not only harmful to the individuals who are detained, but costly and wasteful for the government; at $159 a day, Mr. Matias’s four-year detention cost the government over $230,000 dollars.

The plaintiffs’ request for preliminary injunction argued that immigration officials do not consider ability to pay in setting bond decisions. Citing Supreme Court precedent that says a judge setting bail must take a defendant’s ability to pay into account, the plaintiffs’ attorneys argued that immigration officials’ refusal to consider ability to pay was a violation of detainees’ right to due process. In his November decision, Judge Jesus Bernal agreed, certifying the proposed class and granting a preliminary injunction. Under the court’s order, when immigration officials in the Central District of California set bond for an individual, they must “(a) consider the person’s financial ability to pay a bond; (b) not set bond at a greater amount than needed to ensure the person’s appearance [in court]; and (c) consider whether the person may be released on alternative conditions of supervision … [that would be] sufficient to mitigate flight risk.”

This is the first such decision from a federal district court, and other immigrant rights groups and groups seeking to reform immigration detention across the country will be looking at the results carefully—and they may seek to replicate the lawsuit. In the meantime, the decision has gone into effect and detained immigrants in central California are already benefiting. From now on, immigrants in the state should have an opportunity for release that is specific to the circumstances, especially financial, of the detained individual.