Immigrant Potential Is an Expensive Thing to Waste 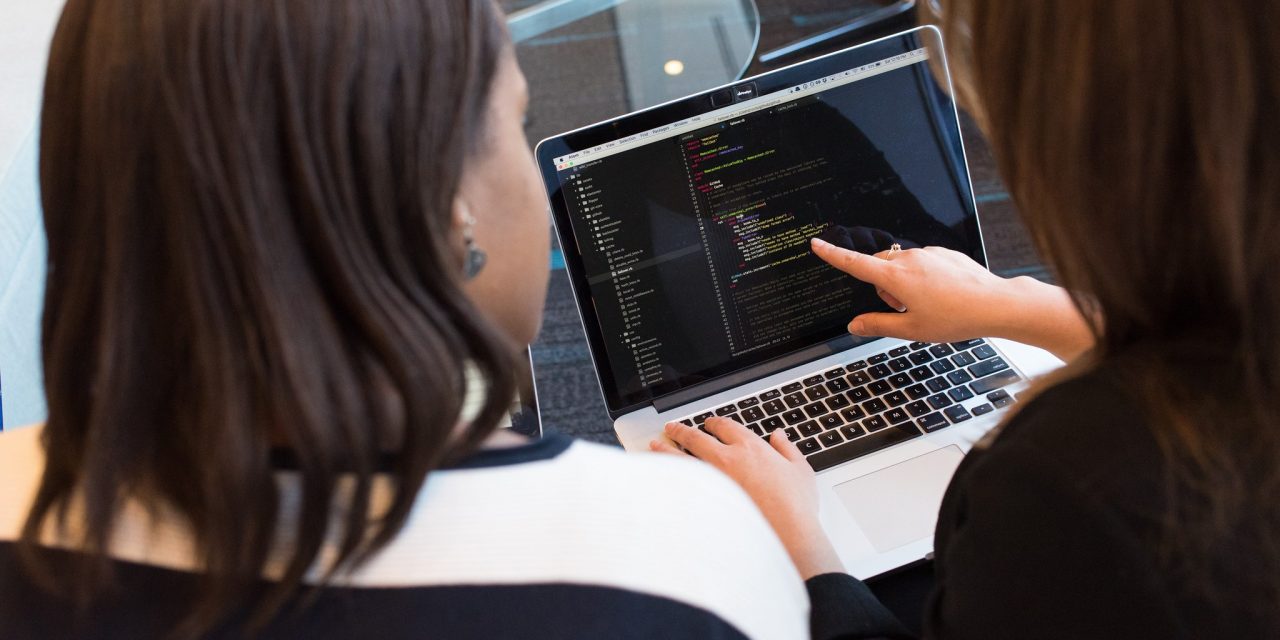 High-skilled new Americans often face obstacles in obtaining jobs appropriate to their skill level. There are many reasons for this. Those who are educated outside the U.S. may fail to have their foreign training recognized by U.S. employers and licensing bureaus. Some lack proficiency in English and race and ethnicity also play a factor.

A new report by the Migration Policy Institute (MPI) digs in to this issue of “brain waste.” Using statistical analysis, they describe the most important factors that result in high-skilled immigrants being underemployed (that is, high-skilled immigrants in low-skill jobs) or unemployed. For the first time, this report estimates the earnings lost from underutilized immigrant skills.

MPI researchers determined that the 1.5 million high-skilled immigrants working in low-skill jobs earn a total of $39.4 billion less each year than they would if they were employed in jobs appropriate to their skill level. For comparison, that $39.4 billion is equal to the expected net profit of the entire U.S. airline sector in 2016. The forgone earnings translate into a total of $10.2 billion in lost state and local tax revenue, according to the report.

The most common characteristics leading to the underemployment or unemployment of high-skilled immigrants were, among others, education or training outside of the U.S., lack of English proficiency, immigration status and race.

Of this $56,000, controlling for differing characteristics of workers, $33,000 is due solely to the wage difference in high-skill and low-skill work. In other words, foreign-educated men in low-skill jobs who have similar levels of English, education, field of training and other characteristics of foreign-educated men in high-skill jobs earned $33,000 less per year due to under-utilization of skills.

This new research gives advocates the tools to go to policy makers at the state and local level and show them what their return on investment will be when they support programs to help skilled immigrants gain whatever extra training they need to gain employment in high-paying jobs appropriate to their skill level. A modest investment of public funding will lead to a big boost in earnings and, as a result, a big boost in taxes paid.