The Dangerous Expansion of Rushed Deportations Through Expedited Removal 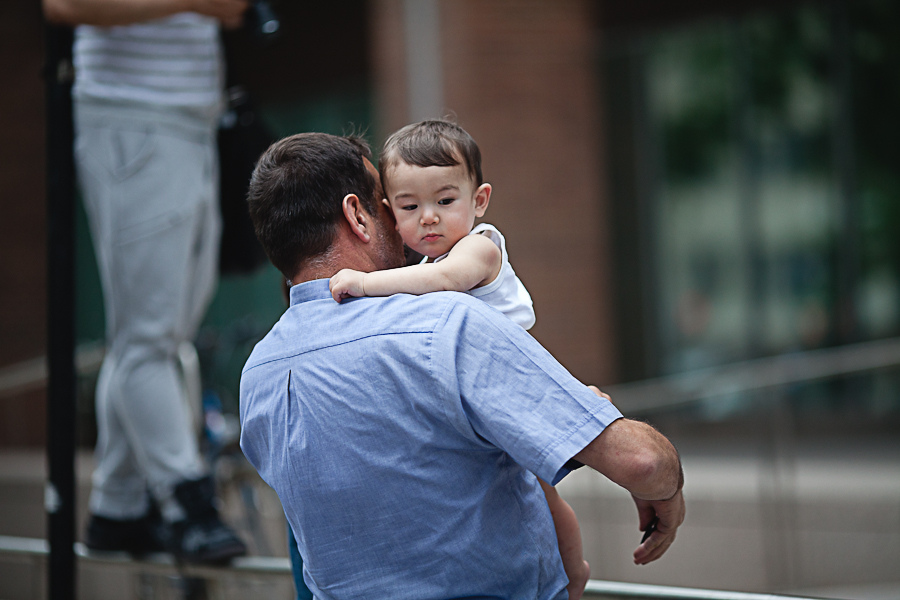 President Donald Trump’s best known executive actions to date on immigration include his ban on travelers from seven majority-Muslim nations and his directive to build a wall along the U.S.-Mexico border. However, these are not the only orders that will do lasting harm to the nation.

Trump’s executive order on the border wall contains another measure that has profound implications for the basic rights of millions of immigrants traveling to, or passing through, the United States. And that is the directive that the Department of Homeland Security (DHS) vastly expand the use of “expedited removal.”

The term “expedited removal” refers to the process by which low-level immigration officers can deport people who are not U.S. citizens if they are unauthorized or have committed fraud or misrepresentation in some form. Expedited removal was created in 1996, but its scope was greatly expanded in subsequent years. Since 2004, immigration officials have used expedited removal to deport individuals who arrive at the U.S. border without proper documents, as well as individuals who entered without authorization as long as they were apprehended within 14 days of arrival and within 100 miles of the Mexican or Canadian border.

There are few limits on the power which an immigration officer wields to place someone in expedited removal proceedings. The law basically allows the immigration officer to act both as a prosecutor and a judge. The entire process consists of an interview with the inspecting officer, so there is little to no opportunity to consult with an attorney or to gather any evidence that might prevent deportation. The officer is supposed to refer those who express a fear of return to their home country to an asylum officer for a screening to assess the need for safe haven in the United States. For people who are traumatized from their journeys or the harm they fled, the extremely short timeline of the expedited-removal process can make it very difficult to explain why they need protection in the United States.

As a result, expedited removal increases the chances that a person who is not subject to removal—such as a U.S. citizen, Lawful Permanent Resident (LPR), or asylum seeker—ends up being removed anyway. The chances of erroneous deportation are no doubt highest in the case of asylum seekers. A study by the U.S. Commission on International Religious Freedom found cases in which immigration officers pressured individuals who had expressed fear of return to their home countries into withdrawing their applications for admission—and therefore their request for asylum. In other cases, immigration officers didn’t even bother to ask recent arrivals if they feared return.

Expedited removal is already applied on a massive scale. In Fiscal Year 2013, roughly 193,000 people were deported from the United States through expedited removal, representing 44 percent of all 438,000 removals that year. And Trump’s directive would push those numbers even higher. But that is movement in the wrong direction. Regular immigration court hearings entail at least some basic due-process protections, whereas expedited removal procedures contain few. Expanding the use of expedited removal would increase the chances that someone is sent back to a dangerous situation from which they should have been able to seek sanctuary in the United States.