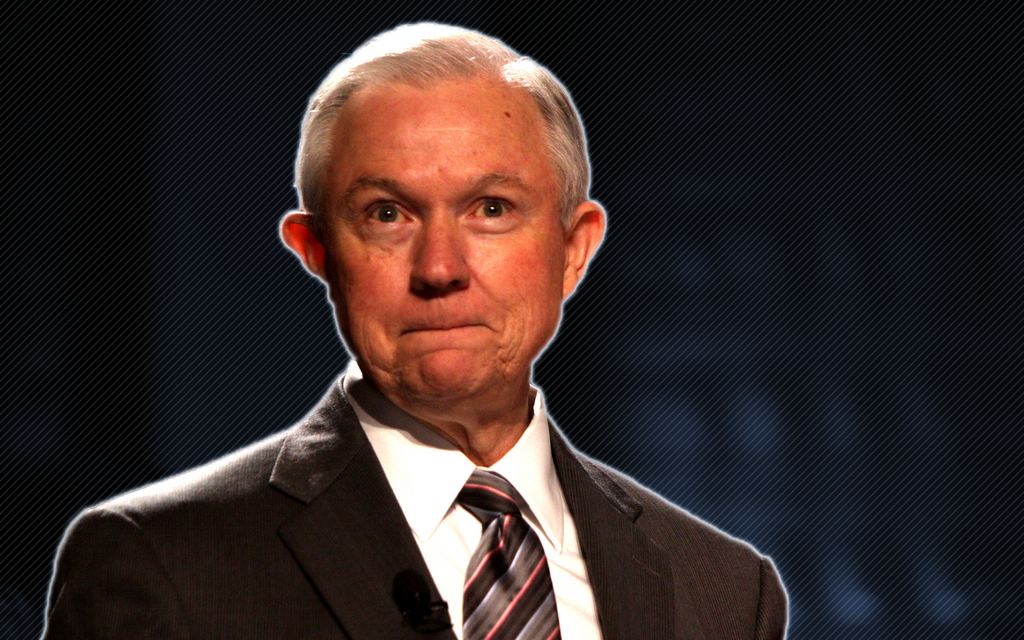 Jeff Sessions was confirmed as Attorney General this week by a vote of 52-47, following a very contentious confirmation process. As Attorney General and head of the Department of Justice (DOJ), Sessions will oversee key immigration-related functions. The three recently issued executive orders on immigration give the Attorney General  specific directives and are likely to be his first orders of business. These include defunding sanctuary cities, increasing prosecutions, preparing immigration courts for this increase in prosecutions and collecting additional data on those held for

As one of the leading anti-immigrant voices in the Senate, there is no doubt that Sessions will use his position to come down hard on non-citizens. No one should take for granted how much power the Attorney General wields and how easily he can begin making life increasingly difficult for immigrants living in America.