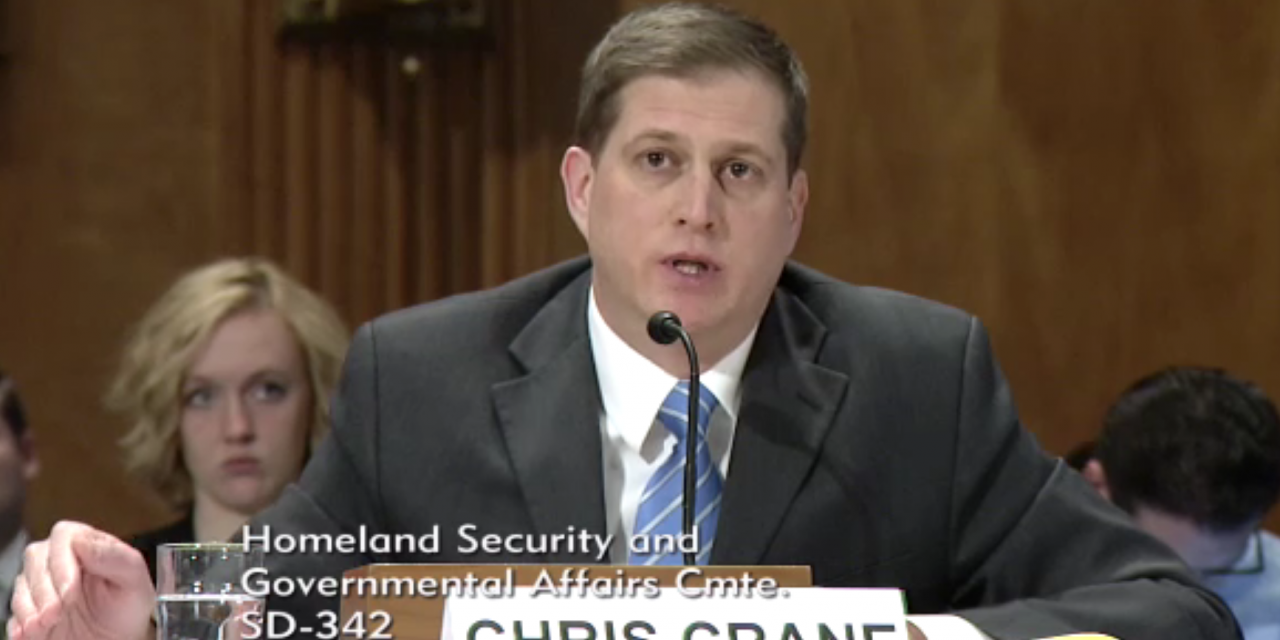 As part of the President’s immigration executive order on Border Security and Immigration Enforcement Improvements the Department of Homeland Security (DHS) was directed to hire 5,000 additional border patrol agents and 10,000 additional Immigration and Customs Enforcement (ICE) officers. With record numbers of ICE officers and Border Patrol agents already in place, it is unclear how or why this additional hiring is needed. This week, the Senate Homeland Security and Government Affairs Committee held a hearing to discuss these additions with DHS union representatives.

First, Brandon Judd, President of the National Border Patrol Council which endorsed the President, parted ways with him when he said, “We do not need a wall along the entire 2,000 miles of border.” In an interview after the 2016 election he went on to say, “If I were to quantify an actual number, I would say that we need about 30 percent. Thirty percent of our border has to have an actual fence [or] wall.” However according to the most recent information from DHS, there is already 650 miles of fencing which makes up more than 30 percent of the 2,000 mile border.

With respect to staffing, Judd discussed how additions are needed but that the agency faces hiring and funding challenges. Border Patrol is required to have 21,370 agents however they currently are at 19,627, over 1,700 agents below the required levels. Border Patrol has had significant issues with hiring, low morale and high attrition rates, making it hard to increase staff quickly even if additional funds from Congress materialize. Yet Judd suggested in the hearing that pay needs to be increased and the current polygraph requirement need to not be so stringent because two-thirds of applicants fail the test.

However, after Border Patrol staffing doubled in the early 2000s, which has led to it being considered “America’s most out-of-control law enforcement agency,” Congress passed the “Anti-Border Corruption Act” in 2010 mandating polygraph exams for border patrol agents. Former head of CBP Internal affairs, James Tomsheck has noted that changing the polygraph requirement will create new corruption issues.

Antony Reardon, the President of the National Treasury Employees Union, which represents over 25,000 Customs and Border Protection officers stationed at the nation’s air, land and seaports of entry also testified. He stated that even though the Administration has not asked for it, CBP officers at ports of entry have 1,400 open positions and need 2,100 officers on top that just to meet their staffing needs. A lack of Officers at ports of entry can have significant consequences for the economy with over $2.2 trillion in imports coming through the ports every year. Reardon also noted that much of the drugs seized come through our ports of entry, with 600,000 pounds of drugs seized just last year. Therefore, if the goal is stop the flow of narcotics, Congress may want to fund these positions first and foremost.

Lastly, Chris Crane, the head of the National Immigration and Customs Enforcement Council, testified regarding ICE’s need for additional staffing. However, he focused more on issues related to retaliation by managers against front line agents and bemoaned the amount of paper work ICE enforcement officers have to do as opposed to being out in the field. There is significant concern about current ICE immigration enforcement agents already due to the dozens who according to the New York Times have been “charged with beating people, smuggling drugs into detention centers, having sex with detainees and accepting bribes to delay or stop deportations.” The idea of adding more ICE agents to an agency who does not even currently require a polygraph test could be an invitation for more abuse by rogue agents.

Members of Congress seemed sympathetic to the agents needs and wanted to work with them to fix morale and other issues with management. However, it remains to be seen if Congress will actually spend the billions of dollars that would be needed for these staff—especially in light of the problems related to corruption and oversight.