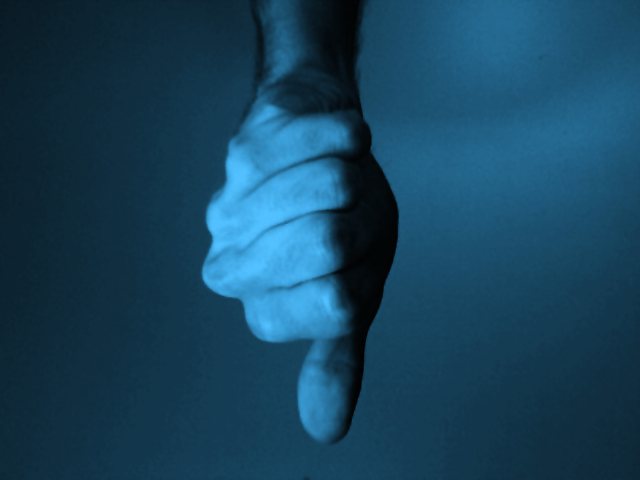 The immigration executive order on interior enforcement signed by the President in January instructed the Department of Homeland Security to release a weekly list of jurisdictions that declined immigration detainers. On March 20, the Trump administration released the first Declined Detainer Outcome Report (DDOR). This report and the documentation surrounding it raise serious concerns about its objective, accuracy, and implications.

In fact, the report seems to be little more than a blatant effort to paint immigrants as criminals and scare localities into honoring immigration detainers—regardless of the constitutional questions raised and valid reasons for which local jurisdictions choose not to honor detainers.

An immigration detainer requests that a law enforcement agency hold an individual for up to 48 business hours beyond when they would otherwise have been released (for example, when charges have been dropped, a finding of guilt or innocence, bail is posted, or a sentence is completed).

The courts have held that immigration detainers are requests and not mandatory.

Many jurisdictions have policies that limit their cooperation with federal immigration authorities and restrict their responses to detainers. These policies address a variety of concerns, including impediments to trust-building between local law enforcement agencies and their communities, as well as Immigration and Customs Enforcement’s (ICE) practice of issuing detainers to individuals without serious criminal convictions or who are not threats to public safety or national security.

The DDOR report and accompanying fact sheet and Q&A ignore important details, like it fails to mention that a number of federal courts have ruled that localities cannot constitutionally hold someone on a detainer without a warrant or probable cause. It also does not acknowledge that local jurisdictions have been found liable and ordered to pay significant settlements after holding someone on a detainer and it does not explain that the jurisdictions are not violating the law, they do cooperate with federal law enforcement in other ways, and they may even honor certain—but not all—detainers.

The report purports to list detainers that were declined by local police, and claims that these immigrant “criminals” were released into communities, threatening their safety. However, about half of the detainers on the list are for individuals that were charged with crimes, not convicted. Several law enforcement agencies have questioned the data released by ICE. For example, Montgomery County, Maryland claimed that nothing in their records matched the data included on ICE’s list. Even the Center for Immigration Studies, an anti-immigrant group, believes that ICE may not be effectively tracking detainers.

60 percent of the declined detainers listed in the report were from Travis County, Texas where Austin is located. This county does have a policy that honors detainers if the individual has been convicted of serious crimes. However, it does not hold people who have been charged but not convicted. It’s notable that Travis County has made headlines recently after Sheriff Sally Hernandez defended her “sanctuary” policy limiting cooperation with federal immigration enforcement agencies. This is despite the Governor of Texas threatening to pull funding from any “sanctuary” counties, impose fines, and charge non-cooperative police officials with a misdemeanor. In February an immigration action swept up more than 50 immigrants in Austin, most of whom had no criminal history. A federal judge claimed this raid was in retaliation to the county’s non-cooperation policy.

The Trump administration’s reliance on intimidation and public shaming to persuade localities to assist in immigration enforcement is shameful. The administration should stop using shaming and retaliatory tactics against localities that are doing what is best for their own communities.