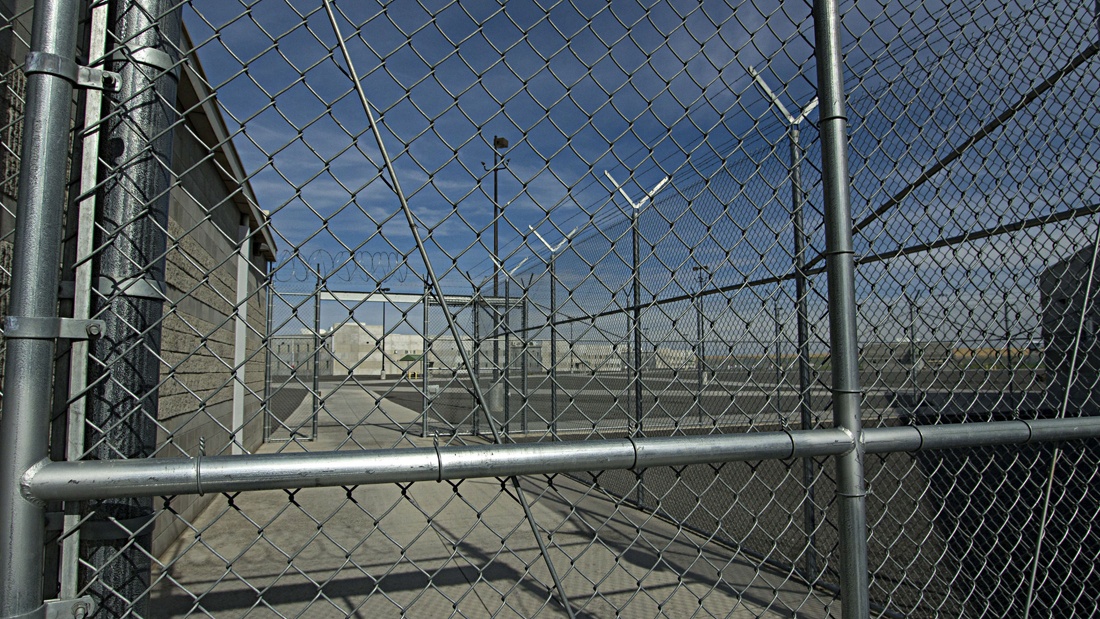 Public and private prisons previously crumbling under financial strains, reduced population numbers, and Obama-era regulations are receiving a boost under the Trump administration, thanks in large part to the president’s promise to fill their beds with undocumented immigrants.

In fact, since President Trump took office, private prison stock has been on the rise. This is a consequence of one of the Trump administration’s executive orders on immigration, as well as the rollback of Obama-era directives that instructed the Bureau of Prisons to phase out their use of private facilities. The new executive order gives the Department of Homeland Security authorization to “allocate all legally available resources” to “establish contracts to construct, operate, or control facilities to detain [undocumented immigrants]….”

DHS currently has a detention bed quota that requires them to maintain at least 34,000 beds for immigrants at any given time, with their number of immigrant detainees averaging between 31,000 and 34,000 each day across their network of detention centers. Administration officials have called for the department to double the number of detained immigrants to 80,000 per day.

Following up on his executive order from last month, the president asked Congress to give DHS an additional $1.15 billion for detention beds. These funds would allow the agency to increase bed space from 34,000 to 45,700, a new record high.

The executive order and reversal on the Obama administration directive have therefore presented a unique opportunity for jails and prisons looking to cash in on the proposed immigration crackdown—if more immigrants need to be housed while awaiting deportation, the more beds those facilities will be able to fill.

This has translated to an overall boost—the companies’ stocks, incoming revenue, and population—in public and private facilities.

Private prisons likely have the most to gain from this reversal. CoreCivic and Geo Group, the country’s largest private prison companies (and consequently, the largest jailer of immigrants), will no longer be phased out. Under the Obama administration, the Department of Justice had instructed the Bureau of Prisons to decline to renew their contracts with private prisons or substantially reduce their populations. The Trump administration directive walks back that previous order.

CoreCivic and Geo Group certainly have the means to support an uptick in undocumented prisoners—both groups currently have several thousand beds available. In fact, following the administration’s announcement that it would roll back the memorandum on private prisons, CoreCivic and Geo Group’s stocks climbed to 140 and 98 percent respectively, the highest they had been since the election.

Additionally, public jails that have sat empty for years due to a decline in crime and rise in alternative sentencing can now seek federal contracts to house detained immigrants, easing the massive debts they have accrued over the last decade. The vacant jails can also be sold to private prison companies for the same purpose.

This change is policy is great news for the prison industry and troubling news for immigrants who will increasingly be detained and the American taxpayer who will foot the bill.

Photo by Bureau of Land Management Oregon and Washington.