How Many People Overstay Their Visas? Not Even the Government Knows 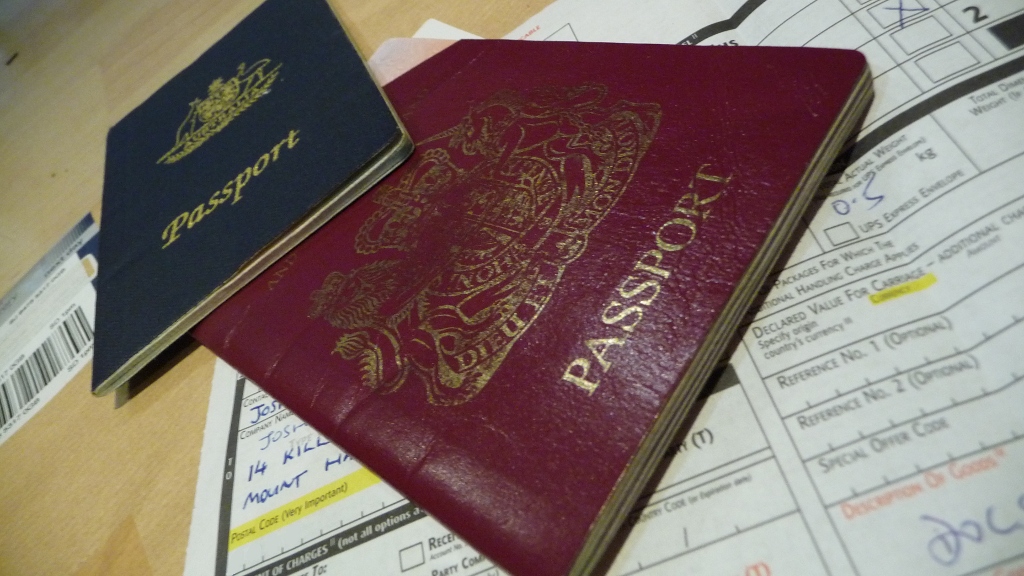 Department of Homeland Security (DHS) officials unveiled their newest “overstay” estimates—the number of people from other countries who remain in the United States after their visas expire—at a recent congressional hearing. However, agency officials themselves acknowledge serious flaws in their estimates, stemming from a lack of reliable exit data, as well as poorly coordinated communications between databases and information systems.

As noted in DHS’s testimony, there were more than 50.4 million nonimmigrant admissions into the United States by sea and air ports of entry in Fiscal Year (FY) 2016. DHS estimates that 1.47 percent of these individuals overstayed their visas, or around 739,000 people.

However, as DHS itself acknowledges, and as DHS Inspector General John Roth emphasized in separate testimony, these estimates don’t include anyone who drove or walked across either the U.S.-Mexico or U.S.-Canada border because DHS lacks any reliable data on people who exit the country through a land port of entry.

This demonstrates why no one knows for certain how many people come to the United States on valid visas and then overstay.

The Pew Research Center estimates that these “overstayers” account for as many as 45 percent of the 11 million unauthorized immigrants now living here.

However, these truly are estimates and not hard numbers. Part of the reason for this gap in knowledge is the chaotic collection of databases and information systems that have been cobbled together within DHS. The other factor is the absence of any mechanism to confidently determine when a person who has entered the country on a visa has exited.

Inspector General Roth laid out many of the problems with producing estimates, including the fact that the relevant databases and information systems within DHS are incapable of electronically sharing information with each other.

For instance, analysts with the Immigration and Customs Enforcement (ICE) Counterterrorism and Criminal Exploitation (CCE) Unit must access as many as 27 separate systems to try to determine who may or may not have overstayed their visa. Since each of these systems was designed for a specific purpose, none contains comprehensive information about any one individual. It is up to analysts to assemble a complete picture from all of these sources.

Even if an analyst successfully navigates these systems, there is no guarantee that he or she is gaining access to real-time information.

For instance, ICE needs to know when a particular individual who is under investigation for possibly overstaying a visa files a petition with U.S. Citizenship and Immigration Services (USCIS) that might change his or her immigration status.

Yet USCIS relies upon almost a dozen of its own information systems which are not integrated with each other. In fact, each system is designed to track a specific application rather than all applications filed by a specific individual. An ICE analyst can spend hours or even days just trying to get through all of USCIS’s systems. In 2006, USCIS created a “Person Centric Query Service” in an attempt to get around this problem, but many ICE analysts either didn’t know about it or doubted its reliability.

However, the biggest hole in the available data stems from the fact that no detailed exit data is collected from most people when they leave the United States by land (crossing into Mexico or Canada).

With the exception of a pilot program in Atlanta, there is no way to biometrically verify when someone has left the country through an airport. ICE analysts have to piece that information together from third-party records (like flight manifests) which may or may not be accurate.

In the face of challenges such as these, it’s no surprise that ICE is currently working through a backlog of more than 1.2 million cases involving people who may (or may not) have overstayed their visas.

All of which suggests that the number of overstayers in the United States will remain a mystery for some time to come.