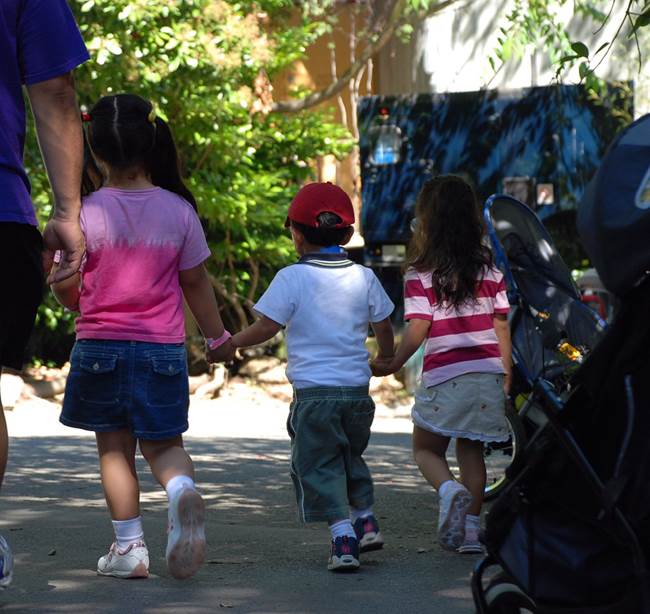 The Trump administration announced on Wednesday that it was terminating the CAM (Central American Minors) Parole Program, a special program which allows certain at-risk children in Central America to enter the United States and be reunited with their legally residing parents. This is yet another example of the administration’s increasingly cruel disregard for vulnerable immigrant children and is at odds with their recent crackdown on human smuggling.

The CAM program was first implemented in December 2014 as a response to the uptick in violence facing Central Americans and served as an in-country processing program for minors. It sought to “provide a safe, legal and orderly alternative to the dangerous journey” that many children were taking attempting to reach safety in the United States. Thus the end of this program may lead to an increase in the number of children fleeing for their lives who fall into the hands of human traffickers.

The CAM Program entailed a thorough vetting process. The child and their family members underwent a series of detailed steps, including DNA testing, security checks, medical clearance, and a refugee interview to confirm the child’s eligibility for the program. Minors who qualified could enter the United States on a two-year, renewable parole, but it did not lead to a permanent status.

Those eligible for the program were children in Honduras, El Salvador, and Guatemala who were found to be ineligible for refugee processing but were determined to be “at risk of harm” by the Department of Homeland Security. The majority of the applications processed under the CAM program—about 70 percent—was for children who fell into this category.

Since the program’s inception in December 2014, almost 1,500 children have been paroled or allowed into the United States to reunite with their parents. Not only does the termination of the program prevent children from benefiting from this program in the future, but it also cancels the 2,714 applications for children who have been granted conditional parole and are waiting to enter the United States.

Ending the CAM Program is tantamount to delivering a death sentence to many unnamed children in Central America who are in fear for their lives. It’s bad enough that we’re locking kids in a burning building, but now we are taking away the key we gave them to get out.