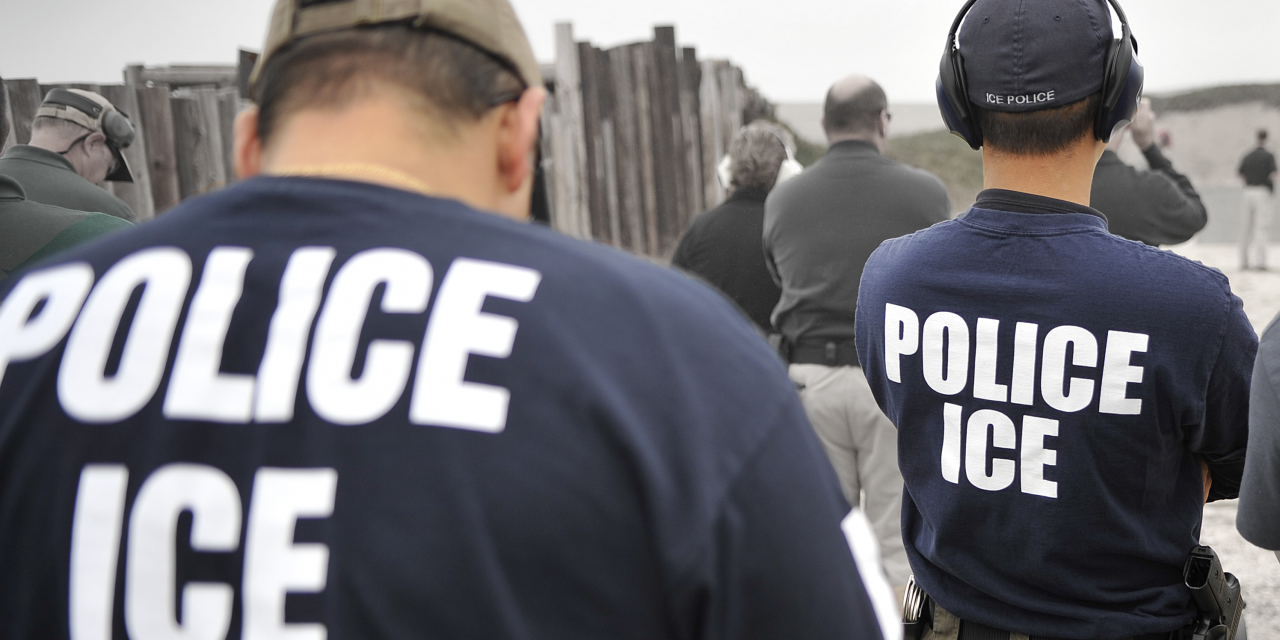 The Department of Homeland Security’s (DHS) Office of Inspector General (OIG) recently released a report calling into question the need for 10,000 additional Immigration and Customs Enforcement (ICE) officers and 5,000 Border Patrol Agents as outlined in President Trump’s January executive orders. The report noted that ICE and CBP had no operational plans to justify all these new hires or a plan on where and how to deploy the new staff once hired.

In its review of ICE and CBP, the OIG first examined what it would take for the agencies to actually hire these new agents. The report found that in order for ICE to hire the 10,000 additional officers, the agency would require over 500,000 applicants. Border Patrol’s 5,000 additional hires would need 750,000 applicants. Accounting for both agencies, there would need to be over 1.25 million applicants just to meet the requirements in the executive orders.

The staff increase would not stop with the officers and agents, however. The OIG noted that CBP and ICE would have to hire nearly 9,600 additional technical and operation support staff to meet the Human Resources and technical assistant needs of all the new officers and agents. So once the 9,600 support staff is added in, the administration’s plan for adding 15,000 ICE officers and Border Patrol staff would actually result in ICE and CBP hiring an additional 25,000 staff.

CBP admitted to the OIG that they do not know their operational need or have a deployment strategy for the new personnel and were years away from being at that point. In their report, OIG explained that CBP had been “working for 3 to 4 years already, but are still 3 to 4 more years away from implementing a process to obtain and analyze accurate operational needs and deployment data.”

The lack of a staffing plan concerned OIG, which stated that:

“Without well-defined operational needs and comprehensive deployment strategies, DHS may not be able to achieve the correct number, type, and placement of personnel.”

The last time DHS received a large infusion of new hires, cases of corruption and misconduct spiked within the Border Patrol. 8,000 new agents—in comparison to the current administration’s request for 15,000—were added between 2006 and 2009. These widespread recruitment problems resulting from the Border Patrol growth spurt led to important reforms in CBP, including mandatory polygraph testing for all new Border Patrol hires. Unfortunately Border Patrol and Congress are looking at proposals to roll back these new requirements in order to making hiring easier and meet these new arbitrary hiring goals.

This report should be a wake up call to Congress who will be asked to fund these new additional positions. Congress needs to exercise some oversight and demand a staffing plan that actually justifies the need for these new hires instead of writing a blank check.

Photo by Vanderberg Air Force Base.