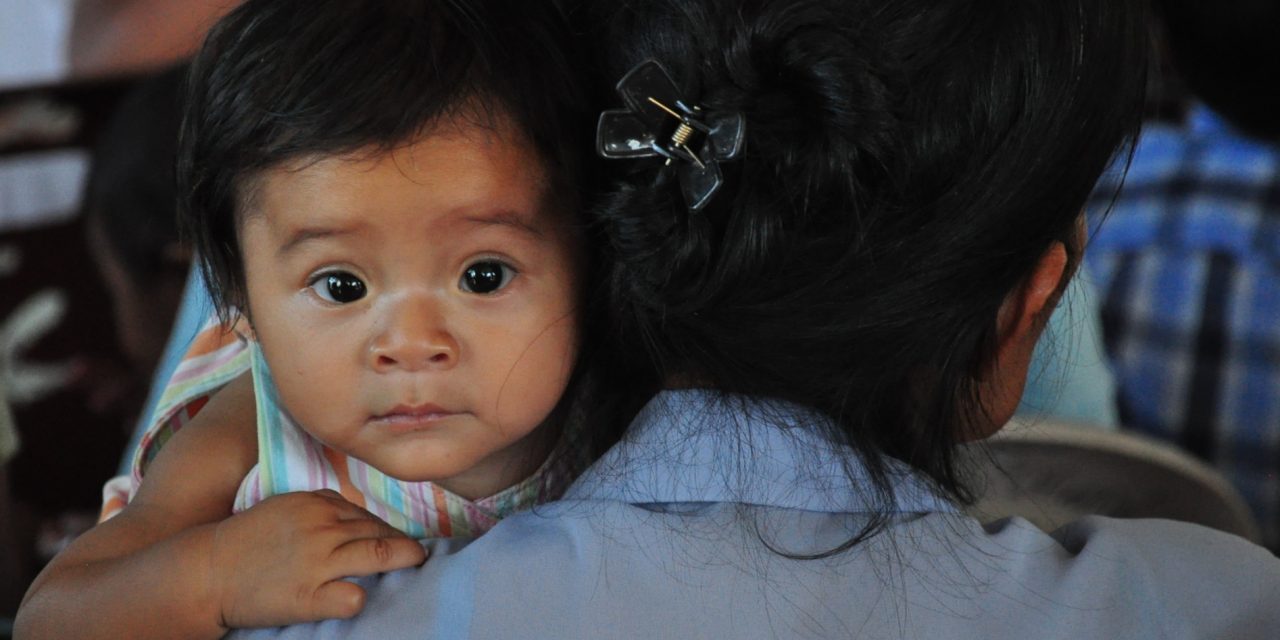 Nothing is a better predictor of an immigrant’s success in their immigration case, than whether or not they have access to competent legal assistance. However, the U.S. Government has at times made the hurdles to enlisting legal help insurmountable.

While the legal assistant had facilitated an evaluation with a mental health professional to avert the imminent deportation of a mother and her child back to the terrible danger from which they fled, ICE cried foul. The agency claimed there was a new policy requiring pre-approval for telephonic mental health evaluations.

Because the mothers and children held in Dilley and Karnes have fled countries with some of the highest levels of femicide and gender-based violence in the world, a mental health evaluation is often a crucial piece of evidence to obtain protection in the United States. The mental health consequences of detention on asylum seekers are well-documented.

For many families, such an evaluation makes a life-or-death difference: safety in the United States versus deportation to targeted violence in their home countries.

A mental health evaluation can corroborate past persecution in the home country that currently affects an individual’s psychological well-being. The evaluations also assist attorneys in determining if clients are competent to consent to representation and can participate meaningfully in their cases without safeguards.

ICE’s policy placed legal staff in the untenable position of having to choose between potentially compromising the needs of their clients while awaiting approval – for which there was no set timetable or standards­ – or putting themselves at risk of losing access to the facility by providing the legal services they considered to be in their clients’ best interests.

While the legal assistant was reinstated shortly after the lawsuit was filed, the government settled the rest of the case in August 2017 and agreed to a timetable for the approval process of mental health evaluations.

The settlement applies at both the Dilley and Karnes immigration detention facilities and sets forth a timetable for the approval process and limits the grounds on which ICE can deny a request for a telephonic mental health evaluation.