The DACA Affair: The Epitome of Injustice 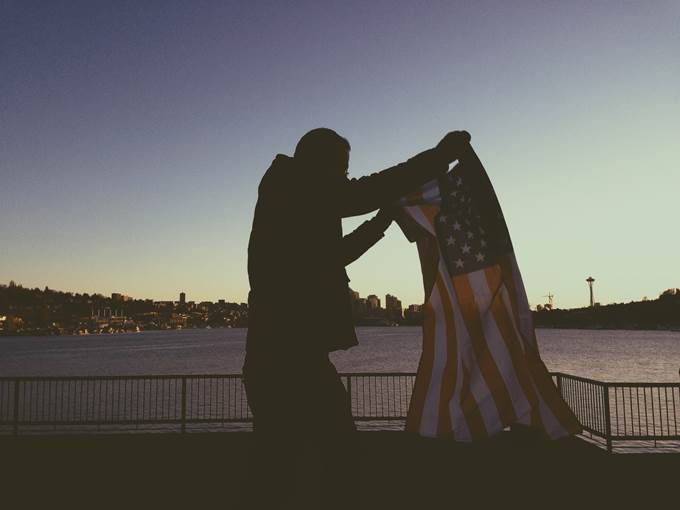 On January 13, 1898, the novelist Émile Zola penned a now famous open letter in the French newspaper L’Aurore, accusing the French government of anti-Semitism for falsely convicting military officer Alfred Dreyfus of espionage. The impassioned essay on what became known as the Dreyfus Affair galvanized many of the era’s prominent writers, artists and intellectuals into action. By many accounts, Zola’s celebrated letter, and its unprecedented impact, marked the birth of intellectual protest.

Since its publication over one hundred years ago, J’accuse has become an expression of outrage and accusation against unfairness. The Trump administration’s recently announced elimination of the Deferred Action for Childhood Arrivals (DACA) initiative arguably represents one of those moments of outrage that forces concerned citizens to voice injustice. Like Zola with the Dreyfus Affair, I feel personally compelled to speak up about the termination of DACA.

DACA was introduced by President Obama in 2012 as an enforcement policy that temporarily deferred deportations for hundreds of thousands of young people who were brought to the United States as children. While never intended to be a permanent solution, DACA brought stability to the lives of so many, providing nearly 800,000 young people to date with the opportunity to live, work, drive, and participate openly in society without fear of apprehension and deportation from the only country they call home.

The termination of DACA is one of the most comprehensive acts of mass disenfranchisement known to humanity and an affront to human dignity. It will place hundreds of thousands of individuals in legal limbo. The damage will not only be felt by the young people directly affected, but will reverberate to their families, friends, and neighbors, as well as workplaces and educational institutions. Employers and educators will be thrust into uncharted territory.

The elimination of DACA without adopting an alternative solution represents, to an extreme, the embodiment of the politics of fear. It sends a clear message to young people who grew up in our communities that they are not deserving of rights and that they should be afraid. And that the government’s enforcement machine can, at any time, go after any one of them. These actions will significantly erode public trust, a central requirement for strong, integrated societies.

Ruling through fear, however, is anything but new. The strategy has been used countless times worldwide–and has led to horrendous outcomes, from McCarthyism in the United States, to the totalitarian Stalinist regime in the Soviet Union, to Nazi Germany. If there is something that humanity has learned from those experiences, it is that the price of ruling through fear and fragmenting societies instead of fostering integration and strong societal bonds is unacceptably high.

I grew up in Argentina during the last military dictatorship in the seventies and early eighties, when the de facto government’s modus operandi was to instill fear in order to “discipline” its citizenry. Individuals who were characterized as politically dangerous were simultaneously conceived as the enemy and the enemy had to “be disappeared,” an euphemism used to denote extermination. While ending DACA is not as extreme as taking human lives, the logic bears similarities: certain individuals are suddenly deprived of their previously recognized right to live and work in the country; therefore, they must be banished.

Yet, DACA, from day one, was much more than an expansion of individual rights:  it fortified a movement.  When the Obama administration created DACA, it also contributed to the consolidation of a collective identity among formerly undocumented young immigrants, who became increasingly aware of their shared destiny and collective strength. Although DACA has been terminated, it will still have tremendous lasting effects through the existence of a strengthened immigrant youth movement.

As students of social movements have shown, collective identity, which denotes an emotional connection with a broader community of which one feels part, is a key prerequisite for social organization and collective action. The “DACAmented” population is now a sophisticatedly organized collective actor, with a presence in every corner of the country, capable of mobilizing resources and numbers. When members of the DACA movement repeat the mantra “we are here to stay,” they don’t just mean this literally. They also mean that they are here to stay in the political sphere and that their voice will not be silenced through restrictive, threatening policies.

Like the Dreyfus Affair did in the French republic, the elimination of DACA will certainly open a new chapter in the political life of the U.S. republic. In the best case scenario, it will prompt policymakers to come up with more creative, stable, and permanent solutions to a growing problem that can no longer be swept under the carpet.