Seniors’ Access to Health Care May Suffer If DACA Is Terminated 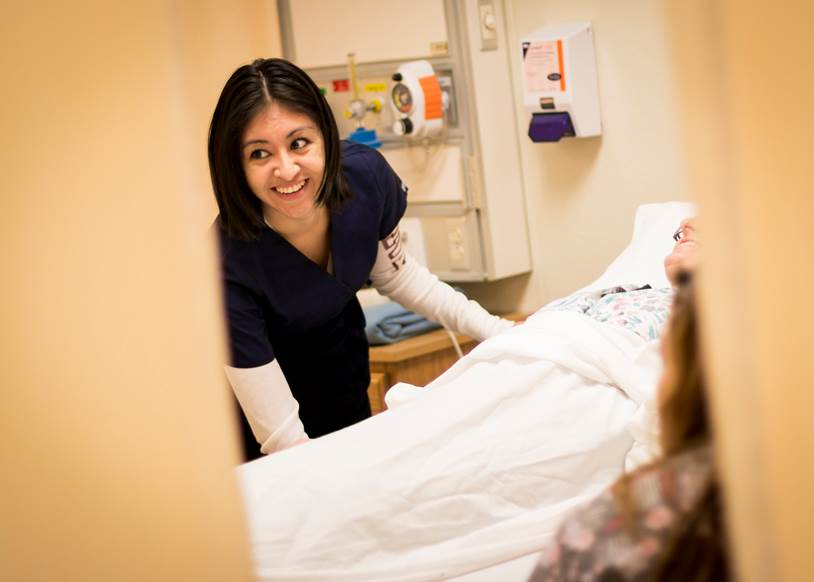 Industries across the nation may find themselves in dangerously short supply of workers if no solution is found for the 800,000 young immigrants now at risk of deportation due to the termination of the Deferred Action for Childhood Arrivals (DACA) initiative. One industry, however, may be struck particularly and immediately hard: health care.

The Trump administration recently put an end to the Obama-era DACA initiative, which gave young immigrants brought into the country without authorization the ability to work, go to school, drive, and legally reside in the United States without the threat of deportation. A significant portion of these immigrants, also known as Dreamers, now have careers in the health care industry, ranging from home health care aides, to medical specialists, to nursing assistants.

Seniors who rely on workers with DACA for health care services may now lose their aide. Surveys of DACA recipients have shown that roughly 20 percent of them are employed in the health care sector. This suggests that terminating DACA could result in a potential loss of tens of thousands of workers from in-demand health care positions.

As America’s baby boomer generation continues to age and life expectancy increases, the health care industry will need to grow, not be slashed by the thousands. The amount of workers will therefore have to expand along with the number of aging Americans. Projections indicate that the economy will need to add hundreds of thousands of health care workers within the next five to 10 years simply to keep up with growing demand, caused primarily by this rapidly aging group.

But without DACA, many of these immigrants may be unable to find work at all. According to a recent survey of DACA beneficiaries conducted by UC San Diego Professor Tom K. Wong, nearly 56 percent were unemployed prior to receiving DACA. At the time of the survey, when DACA was still in place, over 91 percent were employed.

For those who filled the gaps in health care employment specifically—a field in which an advanced degree is typically necessary—their ability to legally work and pursue health care as a career may be tarnished. The nation’s health, for both seniors and all Americans, will suffer as a consequence.