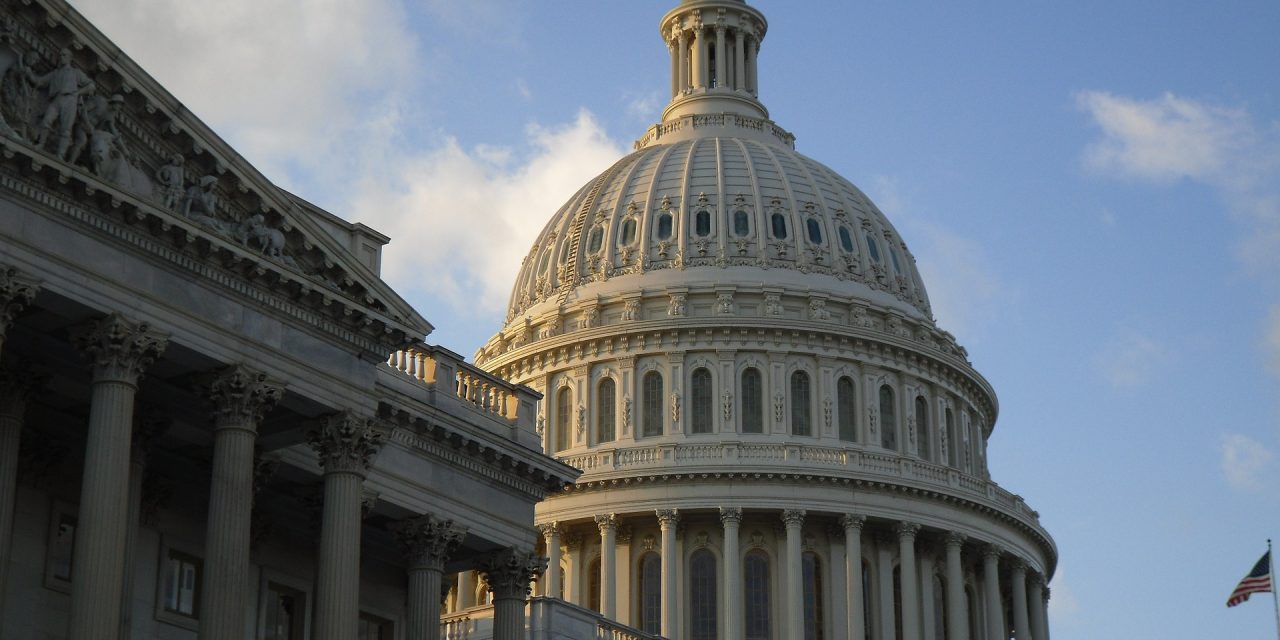 This week House Republicans are set to vote on yet another anti-immigrant bill that attempts to scapegoat immigrants and grant far reaching enforcement powers to the Department of Homeland Security (DHS), instead of working to find a permanent solution for Dreamers at risk of deportation since DACA has been rescinded.

The bill, H.R. 3697, the “Criminal Alien Gang Member Removal Act,” is framed by its sponsors as an attempt to increase public safety and go after gangs here in the United States, but unfortunately it would do just the opposite. The bill provides the government with new, expansive powers to label individuals as gang members and then detain and deport them regardless of whether that person has committed a crime, or even whether the individual poses any risk to public safety.

The bill introduces an overly broad definition of a “criminal gang” and what it means to be “associated with criminal gangs.” Through these broad definitions, DHS could sweep into its net many people who in no way support the gangs. In fact, those who are victimized and extorted by the gangs could be considered under the bill to have helped to “further, aid, or support” the gang’s activities.

DHS needs to only have “reason to believe” – a very low and subjective standard to meet – that someone is or was a gang member or “assisted” gang activities to subject them to deportation and bar them from receiving immigration relief. Many people who live in communities plagued by gang violence are not in fact gang members, but there is often no objective way to distinguish one from another.

Guilt by association is a dangerous road to toe and encourages racial profiling, as law enforcement looks to unreliable factors such as tattoos, style of dress, ethnic background, or neighborhood associations. This type of law enforcement has been shown to make communities less safe as people learn to mistrust the police.

Under this bill, any small group – including domestic violence shelters or churches – who “harbor” undocumented individuals could also be considered a “criminal gang” for fulfilling its humanitarian mission, since they often assist people in need regardless of immigration status.

The bill also renders people suspected of a gang association ineligible for critical protections such as asylum, Temporary Protected Status (TPS), Special immigrant Juvenile Status (SIJS), and parole. This could have a particularly significant impact on individuals fleeing forced recruitment from gangs and gang violence in Central America, denying these men, women and children safe haven in the U.S. and resulting in deportation back to countries of extreme violence.

If this bill passes the House it will be sent over to the Senate for consideration. So far during this Congress, the Senate has not taken up any of the enforcement measures passed by the House, so this bill may suffer the same fate. Instead Congress should work on a permanent solution for Dreamers and many other long-time residents of the United States who do not have legal status.