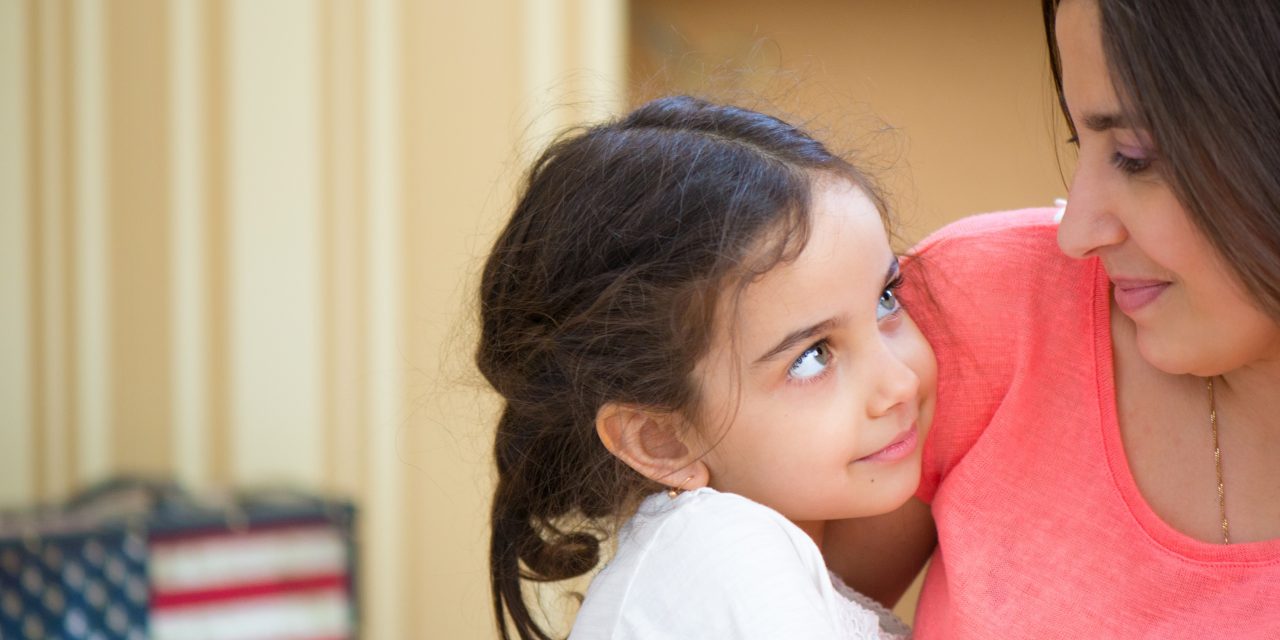 The United States is currently home to an estimated 325,000 individuals with Temporary Protected Status (TPS), a temporary immigration status granted to nationals of specifically designated countries that are facing an ongoing armed conflict, environmental disaster, or extraordinary and temporary conditions. Combined, more than 90 percent of these beneficiaries, or TPS holders, are from El Salvador (approximately 195,000), Honduras (approximately 57,000), and Haiti (approximately 50,000).

As the deadlines approach for the government to decide whether to extend or terminate several countries’ TPS designations, critical information about this sizable population has come to the forefront. This includes research on TPS holders’ social and financial contributions to American life, as well as the fiscal and social risks countries would face should the Trump administration choose to end El Salvador, Honduras, or Haiti’s designations for TPS.

Many TPS holders from El Salvador, Honduras, and Haiti have lived in the United States for decades. During this time, they have been regularly vetted by the government, submitting themselves to background checks every time their TPS has been renewed. Hondurans, for example, have passed these security checks 13 times.

In passing initial and continuous security checks, TPS holders receive temporary protection from deportation and access to a work permit. Though these benefits present barriers by being temporary in nature, TPS beneficiaries become active and contributing members of their communities and the nation.

The majority of both Salvadoran and Honduran TPS holders have lived in the United States for at least 20 years (51 and 63 percent, respectively), and 16 percent of Haitian TPS holders have resided in the country for at least two decades. In that time, many TPS holders settled and established families. For example, TPS holders from El Salvador, Honduras, and Haiti have an estimated 273,000 native-born U.S.-citizen children, and about 30 percent of TPS beneficiaries’ households have mortgages.

As a result of their work authorization, TPS beneficiaries also participate in the U.S. workforce at high rates. More than 80 percent of all TPS holders from El Salvador, Honduras, and Haiti are active members of the U.S. labor force. These TPS holders support a range of industries, with the greatest shares in the construction, restaurant and food services, landscaping, childcare, hospitality, and grocery industries.

Through income and property taxes, Social Security and Medicare contributions, job creation, and spending TPS holders from El Salvador, Honduras, and Haiti have added value to the U.S. economy. Their contributions to the country’s GDP over the next decade total an estimated $164 billion. In the six states in which TPS holders from these countries are concentrated (California, Florida, Texas, New York, Virginia, and Maryland), they add between $1.2 and $2.7 billion dollars annually to each state’s GDP. Nationally and locally, most of these billions would be lost if TPS designations for their countries are terminated.

Despite the fact that TPS holders undergo background checks, pay taxes, and become integrated into American communities, TPS does not create an independent path for beneficiaries to become permanent residents or U.S. citizens.

If the U.S. government does not extend or re-designate a country for TPS, beneficiaries return to the individual immigration status held prior to receiving TPS—including the prospect of returning to undocumented status and becoming subject to deportation.

Ending TPS designations for these countries without a plan in place to maintain the connections and contributions of current TPS holders would have devastating consequences. Not only would the more than 300,000 individuals suffer, but countless families, industries, and communities overall would be at risk of losing valued members of our society.