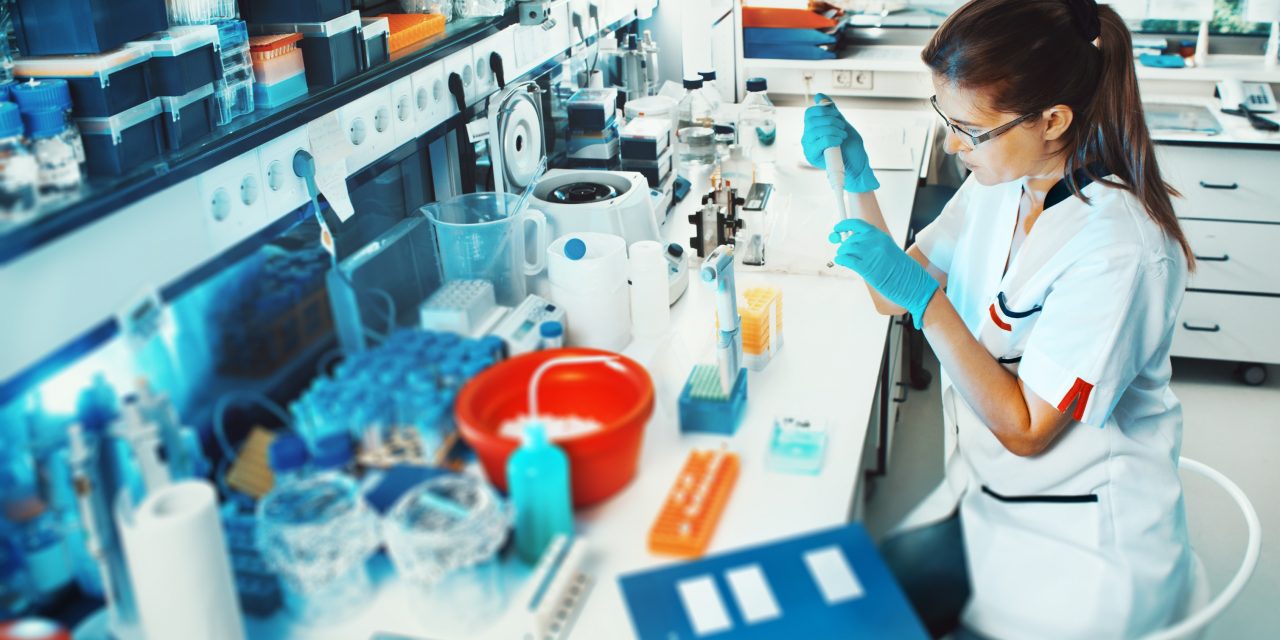 In a major reversal of longstanding policy, U.S. Citizenship and Immigration Services (USCIS) has created new and unnecessary hurdles for employers and foreign employees temporarily working in the United States. In the past, USCIS followed a streamlined approach when employers filed petition extensions. Now, USCIS officers will be encouraged to redetermine every petition extension as if it was a new filing. The abrupt policy change makes the bureaucratic process even more time-consuming and costly for employers and creates more uncertainty for them and their foreign workers.

For more than 13 years, USCIS followed a commonsense policy when deciding whether to grant foreign workers the opportunity to extend their employment-based nonimmigrant status. Under the former approach, a USCIS officer could defer to an earlier petition approval if the same employer was filing an extension petition for the same worker and there was no change in circumstances since the first approval.

Doing away with this more efficient process will impact extensions of employment-based nonimmigrant visa status, such as H-1B, L-1 and O-1. Under the new policy, USCIS officers will essentially be redetermining every petition extension anew.

This is an unnecessary change as there were already safeguards in place to prevent improper extensions. When the initial petition is filed, the employer has the burden to present sufficient evidence to establish that the requirements for the visa classification have been satisfied. Importantly, under the former policy, USCIS would not defer to the original finding of eligibility if there was a material error in the initial approval, a substantial change in circumstances, or new material information that adversely impacted eligibility.

Contrary to the government’s claim for the policy change, the petitioner was required to meet the burden of proof throughout the entire extension process—USCIS only gave deference if the evidence remained sufficient. Moreover, an initial grant was by no means a guarantee of an extension of that benefit.

USCIS’ rejection of the longstanding deference policy likely will result in more employers being more frequently subjected to unnecessary requests for documentation after filing petition extensions.

All employers and workers are protected when the agency makes decisions according to the objective requirements of the law, rather than suggesting that USCIS officers have unfettered discretion to deny employment-based petitions. Their discretion is not absolute as federal courts have overturned USCIS denials of employment-based petitions when the agency failed to connect its decision in a rational way to the evidence in the record. Courts also have reversed USCIS denials of petitions to extend employment-based nonimmigrant status where the agency failed to explain why the prior approval was wrongly decided.

The Trump administration also continues to mislead the public by linking policy changes such as these to its Buy American Hire American initiative.

This new policy is part of a pattern by the administration to pit American workers against foreign workers in an “us vs. them” scenario. Employment is not a zero sum game. We all benefit from a competitive economy where businesses employ qualified foreign and American workers.