Refugee Admissions Resume but Government Will Still Restrict Some Countries 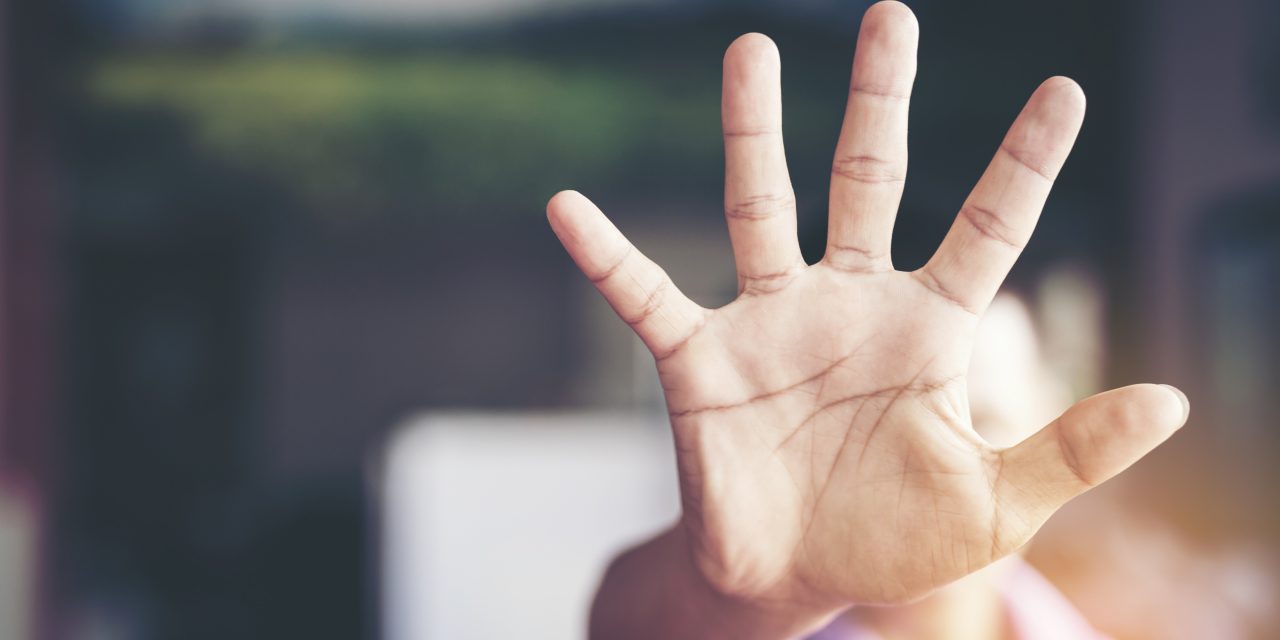 With its current refugee ban formally expiring, this week the Trump administration announced it will resume the U.S. Refugee Admissions program—with one major caveat: refugees from 11 countries are generally barred from the country for an additional 90-day period.

Although the administration did not name the 11 countries subject to additional review, they appear to be Egypt, Iran, Iraq, Libya, Mali, North Korea, Somalia, South Sudan, Sudan, Syria, and Yemen, according to news outlets. With the exception of North Korea and South Sudan, these are all Muslim-majority countries.

While the ban is in place, refugees from other countries will be prioritized instead, according to the Executive Order. Yet 44 percent of all refugees admitted to the United States last fiscal year were from these 11 countries, meaning this could severely limit the number of refugees admitted this year—which is already set at a record low of 45,000.

In addition, new screening requirements and refugee restrictions are being implemented on the refugee program, as outlined in an October 23 memo sent to the White House by Secretary of State Rex Tillerson, acting Homeland Security Secretary Elaine Duke, and National Intelligence Director Dan Coats. The document suspends the admission of family members of refugees already admitted to the United States until “additional security measures” are implemented.

All refugees applying for resettlement will now be subject to intense screening measures effective immediately—even though refugees are already heavily vetted prior to their admission to the U.S. resettlement program. The additional requirements include providing specific addresses going back 10 years (instead of the current five years) for all places where they have lived for more than 30 days and listing a phone number and email address for all relatives on their family tree, rather than the current process of only requiring this information for relatives in the United States.

The burden of providing this information is significant for individuals and families who may have been on the move for several years, fleeing war and persecution.

At a hearing about the refugee program in the House Judiciary Committee this week, U.S. Citizenship and Immigration Services (USCIS) Director Francis Cissna along with representatives from the Department of State, the Office of Refugee Resettlement (ORR), and the Government Accountability Office (GAO) testified to the numerous security checks and lengthy vetting process that the government has in place to screen refugees prior to admission.

According to Director Cissna, the country admitted 53,716 refugees representing 76 nationalities in fiscal year 2017. With the world facing record levels of displacement, this number pales in comparison to the United States’ long-standing commitment to provide refuge and protection to vulnerable populations.

The administration may have announced the resumption of the country’s refugee program, but in practice the additional requirements threaten to grind this crucial lifeline to a halt.