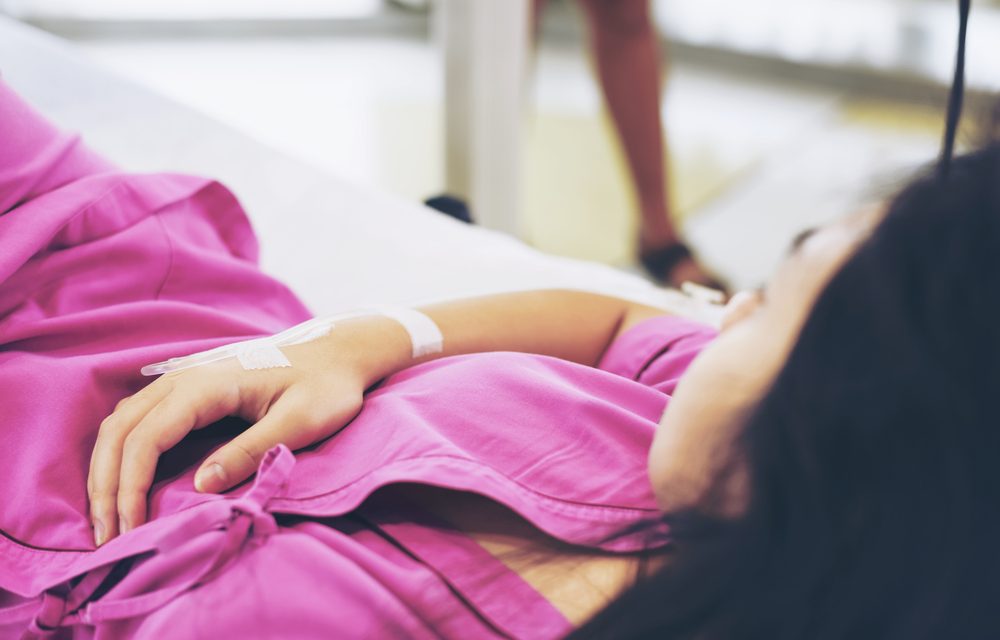 Much has been said about Rosa María Hernández, the latest target of the Trump administration’s immigration policies. The Department of Homeland Security (DHS) has the responsibility and authorization to enforce the immigration laws against those inside the United States without authorization. However, the government’s choice to target a ten-year old girl with cerebral palsy on her way to an emergency gallbladder surgery is remarkable, and points to the failure of prosecutorial discretion.

Prosecutorial discretion in immigration law refers to the choice made by DHS about whether to enforce the full scope of immigration law against a person or group. Within DHS, United States Citizenship and Immigration Services (USCIS), Immigration Customs Enforcement (ICE) and Customs and Border Protection (CBP) all have the authority to exercise prosecutorial discretion favorably. CBP may exercise this discretion by avoiding specific areas for enforcement or refraining from arresting or detaining someone because of age, medical needs, or other humanitarian considerations. Instead, agents from CBP stopped the ambulance and waited in the hospital until Rosa’s release, after which she was transferred to a detention facility.

In the decades that followed, thousands of individuals who entered the United States at a young age or who suffered from a serious medical condition have been processed for and granted deferred action.  Data as recent as 2016 for the Southeast region reveals that 64 percent were granted deferred action based on medical reasons and included children suffering from cerebral palsy. Furthermore, DHS and former INS have long directed agents to avoid immigration enforcement at or near sensitive locations, which include but are not limited to schools, places of worship, and hospitals.

While the current administration has modified enforcement and discretion in significant ways, guidance from DHS maintains that prosecutorial discretion may still be exercised on a case-by-case basis. Even without this guidance, discretion is inescapable in a landscape where the agency has resources to deport 400,000 or less than 4 percent of the deportable population. Thus, what really lies in the hands of the government is the approach it takes to make enforcement decisions. Rather than prioritize enforcement targets and protect from removal those with humanitarian and other equitable factors, DHS has acted aggressively and arbitrarily against the most vulnerable.