3 Things You Need to Know About DACA Developments This Week 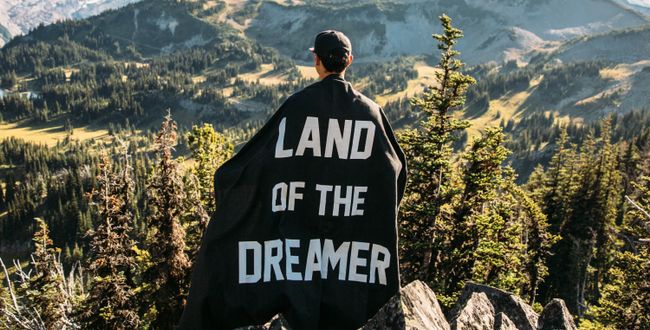 There has been a flurry of activity around finding a long-term solution for Dreamers this week. All three branches of government have engaged in these head-spinning developments, ultimately underscoring the need for an urgent fix for Deferred Action for Childhood Arrivals (DACA) recipients.

In September, the administration ended the DACA program that provided a work permit and protection from deportation for 800,000 Dreamers. Congress has been tasked with providing a legislative solution for Dreamers, with an average of 122 DACA recipients losing their authorization each day since the initiative was terminated.

Facing a January 19 deadline to fund the federal government, pressure has mounted to attach a legislative solution to the national spending budget.

With proposals for a solution coming from every side, here are the three DACA developments you need to know:

1. In the White House

Tuesday showcased an unusual meeting called by President Trump, where Republican and Democrat Members of Congress convened at the White House to discuss the parameters of a potential Dreamers deal.

Opening the meeting to reporters, President Trump said that this “should be a bill of love” for Dreamers, but also repeated his calls for a laundry list of other changes, including building a border wall, closing so-called loopholes in immigration enforcement, making changes to long-standing family-based immigration categories, and ending the diversity visa program.

However, when asked by Senator Feinstein (D-CA) on whether he would agree to a “clean DACA bill now with a commitment to do comprehensive next,” Trump agreed that he would. In the end, the president conveyed a sense of urgency in signing a bill both parties could agree on.

Tuesday night, a federal district court in San Francisco found that the administration’s termination of the DACA initiative was “based on a flawed legal premise.” The court ordered that the government must resume accepting DACA renewal applications, but does not require it to accept new applications from those that did not previously have DACA. The order does, however, permit grants of “deferred action” on an individual basis.

Although the Department of Homeland Security has broad discretion to grant deferred action, the decision explained that the government did not follow the necessary procedural requirements when terminating DACA. The Department of Justice quickly announced it would immediately appeal the court’s decision. President Trump criticized the decision as well, calling the court system in its entirety “broken and unfair.”

The first was a bipartisan bill from Rep. Will Hurd (R-TX) and Rep. Pete Aguilar (D-CA)—the Uniting and Securing America (USA) Act—which would provide a path to citizenship for DACA recipients while also including some border security measures and increases to the number of immigration judges.

The second bill was a Republican-only proposal led by House Judiciary Committee Chairman Bob Goodlatte (R-VA), that would provide $30 billion to build a wall, add 10,000 border and interior enforcement agents, and roll back due process protections for unaccompanied children at the border, among many other draconian provisions—all in exchange for DACA beneficiaries receiving a three-year renewable legal status.

Sweeping proposals to reform the entirety of the immigration system have long been on the table, but should not derail negotiations to protect people now. With Dreamers facing a precarious future, finding a solution for them must come first.