How Criminalizing Communities of Color Has Driven the Anti-Immigrant Narrative 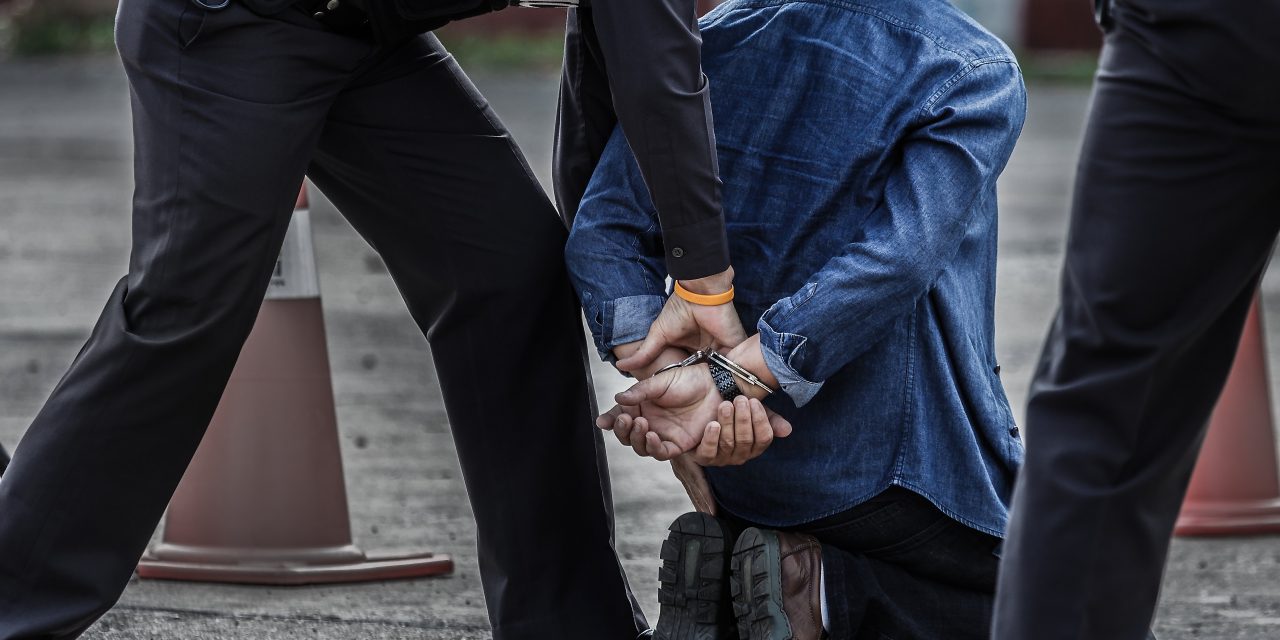 In recent weeks, the Trump administration has ended the Deferred Action for Childhood Arrivals program, taken away Temporary Protected Status for Salvadorans in the United States, and staged raids of 7-Elevens around the country to crack down on undocumented workers and their employers. In short, President Trump is living up to his campaign rhetoric and establishing his administration as perhaps the most nativist in recent history. However, it’s important to keep in mind that, while the intensity of Trump’s nativism may be jarring, the nativist ideology he espouses has been evolving for decades.

A recent article in the Journal on Migration and Human Security describes how the precursors of the current anti-immigrant movement are found in the decades-long effort to politicize crime. During the 1960s and 1970s, civil rights protesters were labelled “criminals” and “thugs,” primarily by conservatives who were preoccupied with what they saw as a “breakdown of law and order,” but which many others viewed as the squelching of political dissent.

It was during this period that the notion of “fighting crime” came to include stamping out unrest that was ultimately rooted in inequality and poverty. However, immigrants—including undocumented immigrants—were just beginning to be recast as “criminals” rather than as workers and job seekers.

The Reagan administration then began to interdict, detain, and deport asylum seekers (primarily from Cuba, Haiti, El Salvador, and Guatemala) in order to deter other asylum seekers from even trying to make it to the United States. As these policies were put into place, Cubans and Haitians in particular were portrayed as dangerous criminals who deserved incarceration and expulsion rather than refuge—quite a shift from the traditional definition of a “refugee” as someone escaping persecution.

Finally, immigration laws underwent significant changes during the 1980s. Deportation of incarcerated immigrants was made a priority. And a new criminal category, the “aggravated felony,” was created for the sole purpose of deporting even legal immigrants. It was originally designed to cover serious crimes like murder or trafficking in drugs or weapons, but lawmakers added more and more offenses—including misdemeanors—over time.

By the early 1990s, equating “undocumented immigrants” with “criminals,” and deporting them as a means of restoring “law and order,” was no longer the domain of conservatives only. Many Democrats also came out in support of anti-immigrant legislation that cracked down on “illegals.”

Moreover, as the mass incarceration of the foreign-born ramped up, immigrants as well as African Americans were blamed for the overcrowding in prisons. The charge of overcrowding was even expanded to include the impact of immigrants on school districts, hospitals, and labor markets.

So the stage was set in 1996 for a Republican Congress to pass, and a Democratic president to sign, a trio of bills that represented the most severe crackdown in recent times on immigrants (be they lawfully present or not).

Collectively, these laws—the Illegal Immigration Reform and Immigration Responsibility Act, the Antiterrorism and Effective Death Penalty Act, and the Personal Responsibility and Work Opportunity Act—made it easier to detain and deport immigrants, made certain offenses deportable even if those offenses hadn’t been deportable crimes at the time they were committed, and cut the eligibility of legal immigrants to receive public benefits.

After 9/11, the religious profiling of Muslim immigrants as terrorists became just as widespread as the stereotyping of Mexicans and Central Americans as drug traffickers and gang members. In the eyes of nativists, immigration enforcement wasn’t about managing the flow of job seekers and visitors from south of the border, but keeping out potentially dangerous foreigners.

Even under the relatively liberal Obama administration, deportations of undocumented immigrants and legal immigrants with minor criminal records took place at a feverish pace. While then-President Obama wanted a comprehensive legislative revamping of the U.S. immigration system, he was unable to get a bill through Congress and reportedly felt obligated to enforce the letter of the existing draconian laws in the meantime.

It is against this backdrop—the rise of mass incarceration, the targeting of both African Americans and predominantly Latino immigrants, and the imposition of an unequal system of justice on the foreign-born—that the Trump administration came to power. And while Trump’s brand of nativism may be extreme, it nevertheless has a long pedigree in U.S. history.