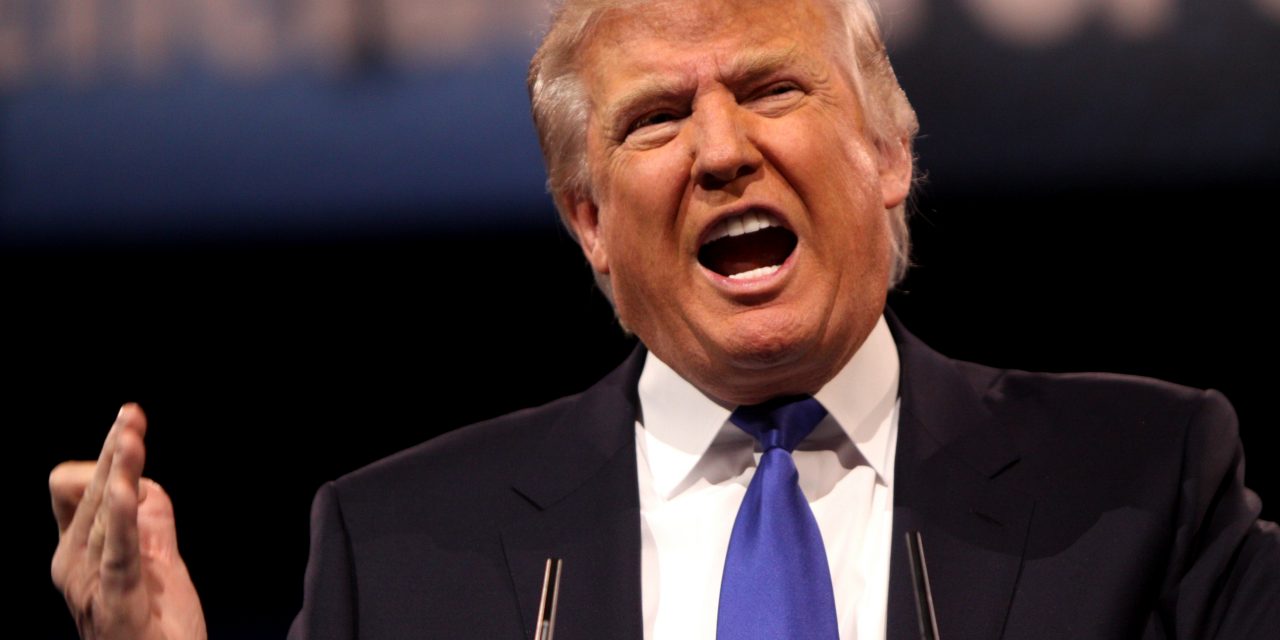 Media outlets around the globe reported on President Trump’s disparaging comments regarding nationals of certain countries. According to the Washington Post, during a discussion with lawmakers in the White House regarding protections for immigrants from Haiti, El Salvador, and African countries on Thursday, the president asked “Why are we having all these people from shithole countries come here?” He suggested instead that the United States should bring more people from countries such as Norway.

At a very minimum these comments are incredibly offensive. But the president’s remarks are also the expression of a deeper conception of what our nation is or should be; in other words, the values upon which our society should be organized.

Racism has deep roots in U.S. immigration policies and laws. While we routinely hear and uncritically accept the mantra that “the United States is a country of immigrants,” that statement should be taken with a grain of salt. Yes, immigration has played a significant role in the formation of the American people.

Yet, a review of the history of U.S. immigration policy reveals the existence of immigration regimes by which individuals from certain countries were explicitly or implicitly denied admission based on their nationality.

Arguably, racism and nationality bias have never been as explicit in our immigration system as they were between 1790 and 1952. During this period, according to scholars David Cook Martin and David Scott Fitzgerald “legislators restricted naturalization […] to particular racial and ethnic groups, with a consistent preference for whites from northwestern Europe.”

During this time, the country adopted highly restrictive and racially-biased laws including the Chinese Exclusion Act of 1882 which halted Chinese immigration and banned Chinese immigrants from becoming U.S. citizens, and the Immigration Act of 1924, which limited the number of immigrants authorized to be admitted into the United States through a national origins quota.

The racially biased national-origin quotas remained in effect until 1965, when President Johnson signed into law the Immigration and Nationality Act (INA). The 1965 act was clearly a product of its time. An immigration system that had been based on national-origin quotas designed to perpetuate the existing ethnic makeup of the U.S. population was intolerable for a country that was making progress in its internal struggle against discrimination and racism.

In two extraordinary years, Congress passed the Civil Rights Act of 1964, the Voting Rights Act of 1965, and the 1965 INA. According to legal scholar Gabriel Chinn, “Diversification of the immigrant stream is, from this perspective, no less a civil rights triumph than is equal opportunity under law in the voting booth or in the workplace. The elimination of race as a factor was a practical as well as symbolic change.”

The newly enacted system in the 1965 INA attempted to end discrimination by eliminating the quota-system and treating countries “equally” through the establishment of an annual per-country cap. Although the system was based on seemingly noble goals, it presented numerous practical problems and a de facto bias. For example, neighboring countries with a well-established history of migratory flows such as Mexico and more removed countries with small populations were subject to the same treatment. As a result, Mexican nationals typically wait for a visa for much longer periods than nationals from other countries.

The issue of national origin and diversity was also central to the discussions that preceded the inclusion of the diversity visa lottery program in the Immigration Act of 1990. While some controversy surrounds this program because of its return to national origin considerations, the ultimate purpose of this program was to affirmatively expand the admission opportunities for individuals from certain countries—rather than openly penalizing other countries.

All in all, how to best approach the notions of race, diversity, and fairness in the immigrant admissions system has been historically problematic and the question of how to deal with immigrants’ national origin has been at the very core of the major immigration policy debates. And this is far from surprising considering that nations define themselves through the official selection of foreign nationals who seek residence in their territory.

What we are witnessing now through the vulgar words of the president is the brutal reemergence of a tradition of thought that ranks certain countries and the nationals of those countries as morally inferior and consequently, undesirable.

Reintroducing the issue of race and nationality in such a crude way is clearly a symbol of where the immigration policy discussions are headed. While this should not come as a surprise given the direction of the various immigration proposals advanced by the Trump administration, the words pronounced by the president bring the debate back to a dark and painful place that we all hoped the country had left behind for good.