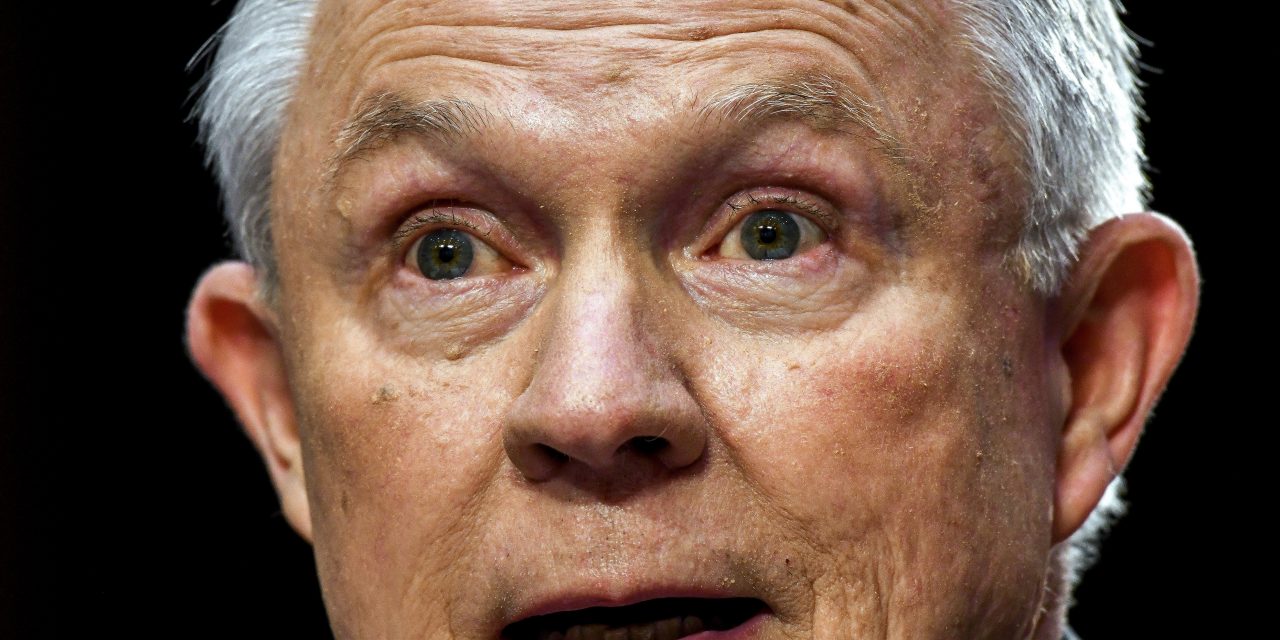 This procedure, known as “administrative closure,” is a process by which an immigration judge decides that removing a case from its active court docket is the best course of action. As a result, it is an important tool that permits overburdened immigration judges to better control their dockets by allowing them to prioritize the hearings they conduct. The Board of Immigration Appeals has described administrative closure as an “attractive option” for immigration judges to “avoid the repeated rescheduling of a case that is clearly not ready to be concluded.”

An immigration judge’s decision to administratively close a case must take several factors into consideration, including, among others, the objection of the government to the closure, the likelihood the immigrant will succeed on a petition or application, and the length of time a case will be administratively closed.

Administrative closure may be appropriate, for example, in a case where an individual demonstrates that he or she is eligible for a green card but is awaiting additional processing. It also may be an appropriate step when an immigrant is not competent to participate in court proceedings or is awaiting a decision regarding an appeal of a criminal conviction, which could alter the outcome of immigration proceedings.

While decisions on whether an immigration judge has the authority to grant administrative closure would usually be decided through an appeals process, the attorney general has the authority to overturn the Board of Immigration Appeals by “certifying” any case to himself. This is Sessions’ first use of the certification power since being appointed to the attorney general position.

If Sessions decides to end administrative closure, it could lead to 350,000 people being hauled back to immigration court years, or even decades, after having last been in front of a judge. Because immigration courts already have a massive backlog, placing these cases back on the active docket could “cripple the [immigration] courts even further,” according to Paul Schmidt, the former head of the Board of Immigration Appeals. “They can’t do the cases they have now—why is he out there looking for more?”

In addition, because many individuals with administratively closed cases are eligible for relief, any decision to place their cases back on an active deportation docket may not lead to their deportation, as Sessions might intend.

Sessions’ scrutiny of the administrative closure process is aligned with his expressed desire to overhaul the immigration court systems in favor of speedier adjudications, including strict case-completion goals for immigration judges. Organizations interested in submitting briefs on the administrative closure questions Sessions raises, including the legal authority for immigration judges to manage their dockets, have until February 9 to do so.