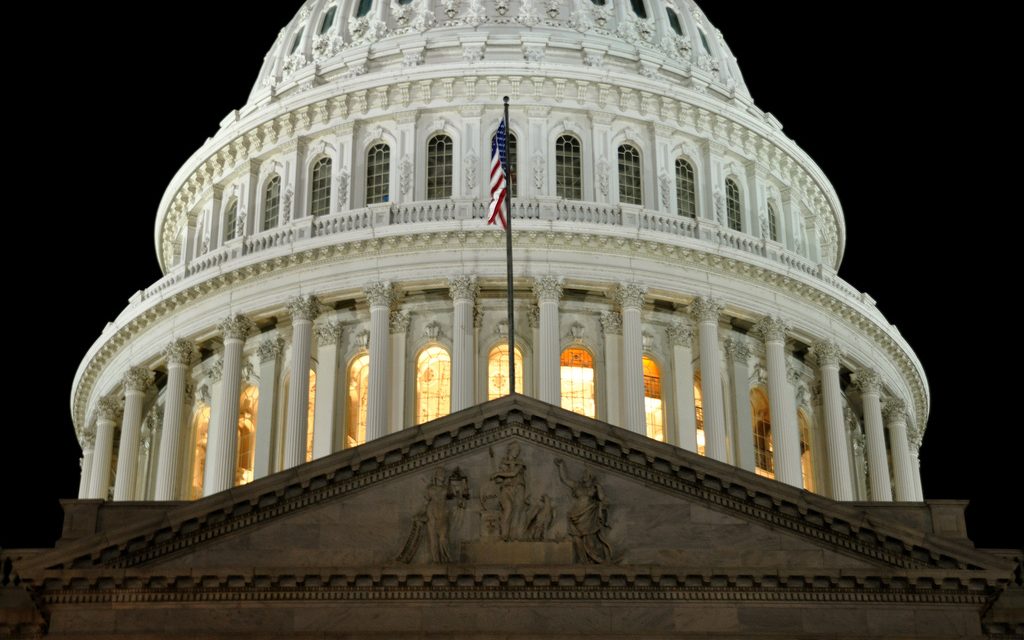 With the national conversation focused squarely on Dreamers, Congress was unable to find common ground on a budget deal and has shut down the U.S. Government.

Congressional leadership decided not to bring a vote on bipartisan Dream Act legislation. Instead, this was the fourth time in as many months that Congress looked to fund the government on a short-term basis, further delaying a solution for Dreamers. The President complicated negotiations by constantly moving the goalposts on what kind of deal he would ultimately sign.

Public opinion seems to be on the side of advancing a common sense solution for Dreamers  who enjoy wide public support, according to a new poll  out today; 87% of the American public—and two-thirds of Trump supporters—believe that they should be allowed to remain in the United States if they meet certain requirements.

The government will remain shut down until it can pass either a short-term budget, known as a continuing resolution, or pass a budget to fund the government through the end of the fiscal year.

In the meantime, negotiations on Dream and other legislative proposals will continue, and all but “essential” personnel are not allowed to work. However, most immigration functions, including immigration enforcement continue.

This is what the shutdown means for the government agencies with immigration responsibilities.

U.S. Citizenship and Immigration Services (USCIS) remains open and scheduled appointments will take place as USCIS is funded by application fees rather than appropriations. The one major exception at USCIS is E-Verify, the online system for verifying the employment authorization of foreign nationals, which is funded by appropriations and therefore will be suspended for the duration of the shutdown.

The Department of State will continue passport and visa operations, as well as critical services to U.S. citizens overseas, as these are fee-funded. The Student and Exchange Visitor Program’s (SEVP’s) offices will remain open because SEVP is also fee-funded.

Customs and Border Protection, which operates at ports of entry, such as airports and border crossings, will continue to function. Inspection and law enforcement personnel are considered “essential” and will therefore continue working.

Immigration and Customs Enforcement will continue its detention and immigration enforcement activities.

During the 2013 shutdown, the Executive Office for Immigration Review (EOIR)—a.k.a., the Immigration Courts—continued to accept court filings, even in non-detained cases. EOIR’s detained docket is typically considered an essential function and would therefore continue to operate.

There is no doubt that a government shutdown applies intense pressure on Congress to negotiate deals, however, it’s unfortunate it takes such an extreme measure to spur action.