What the Government Reopening Means for Dream Act Legislation 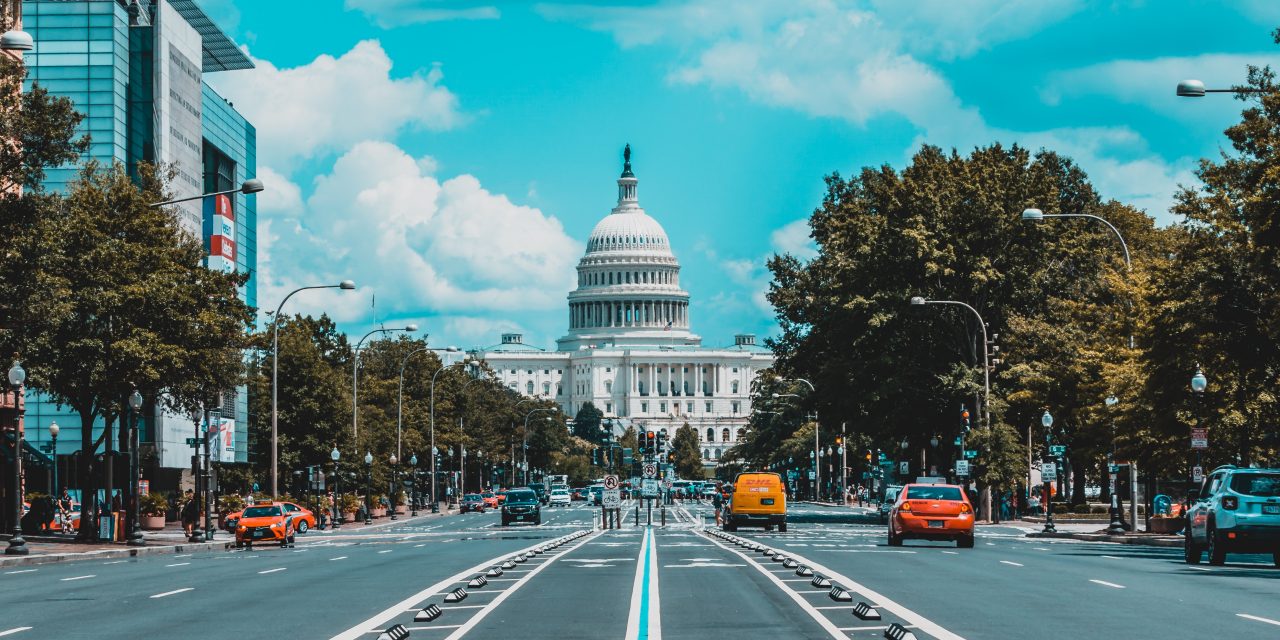 The Senate voted overwhelmingly on Monday to reopen the federal government after assurances by Majority Leader Mitch McConnell that there will be an open debate and vote in the Senate on a legislative solution for Dreamers by February 8, when this most recent continuing resolution runs out.

Unfortunately, this inaction is more of the same from Congress. For the fourth time in four months, it has agreed to fund the government for a short period of time with loose promises of considering a legislative solution for Dreamers later.

Here is what this deal means for DACA recipients and Dream Act legislation:

Senator McConnell’s pledge to hold a vote on a legislative solution for Dreamers is far from clear.

While it is positive that the Majority Leader of the Senate is promising to hold a vote on much-needed legislation for Dreamers, McConnell did not explicitly name any particular piece of legislation. As a result, there is currently no detail on the contents of the bill that senators will consider, despite there being bipartisan proposals in the Senate.

Sen. Chuck Schumer said, “We expect that a bipartisan bill on [the Deferred Action for Childhood Arrivals program] will receive fair consideration and an up-or-down vote on the floor.”

This pledge for a vote in the Senate does not bind the House of Representatives.

House Republican Leadership has made clear that any deal cut in the Senate means little for the House. The reality is that in 2013, the Senate passed a bipartisan immigration reform bill with 68 senators, only to have it languish in the House.

The urgency for DACA recipients remains.

Thousands of DACA recipients have already lost their deferred action and work authorization since the Trump administration ended the program in September 2017. Thousands more individuals are set to lose it in the coming months.

After seeing so many members of Congress take a strong stand in favor of Dreamers last week, Monday’s vote to reopen the government has upset many who see it as an opportunity wasted. Congress’s inability to address this important issue is an abdication of its responsibility and will likely not be forgotten.