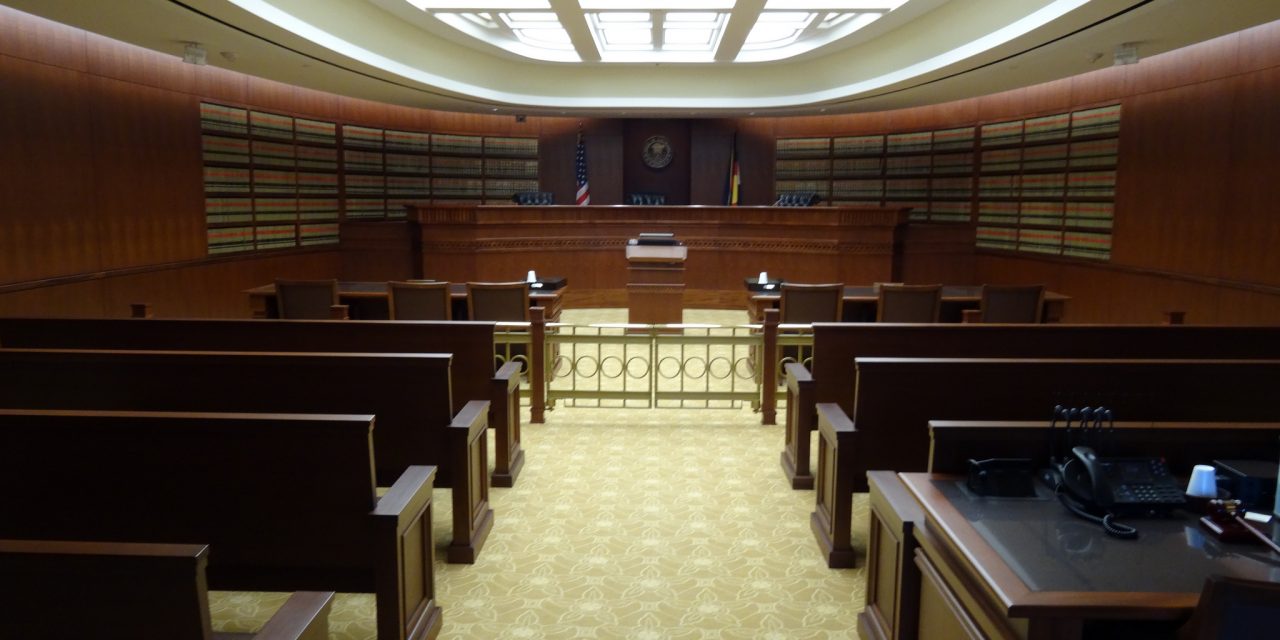 In an exhaustive report  on the immigration court system, the American Bar Association (ABA) called on Congress to make sweeping changes in order to fix a system “on the brink of collapse.”

According to the ABA, the immigration courts—which currently face backlogs of over 855,000 cases—are so “irredeemably dysfunctional” that the only solution is for Congress to strip the court system out of the Department of Justice (DOJ) and create a new independent immigration court free of political interference.

Wednesday’s report comes almost a decade after the ABA first made comprehensive recommendations on improvements to the immigration court system. Most recommendations made in the new report “reaffirm” those original recommendations. However, most of these recommendations weren’t acted on, or attempts to reform the system “never came to fruition.”

The report identifies the biggest systemic issues facing the immigration courts as political interference, lack of judicial independence, a chronic lack of resources, and “policies and practices that threaten due process.” These problems are significantly worse than the systemic issues the association identified in 2010, which included a lack of confidence in the immigration court system and disparities in how often judges chose to grant asylum.

Currently, the immigration court system is managed by the Executive Office for Immigration Review (EOIR), which is part of the DOJ. Unlike federal judges, immigration judges are technically DOJ employees, with only limited protection from political interference. The Attorney General even has the authority to overrule the decisions of immigration judges and establish legal precedent.

Because the immigration court system lacks independence from DOJ, the Attorney General can interfere in the day-to-day running of the court. This ability has been abused to make sweeping changes to the courts during the Trump administration.

In 2018, former Attorney General Sessions stripped judges of their ability to administratively close cases, restricted asylum for victims of domestic violence, and limited judges’ ability to dismiss cases. Even more cases are currently pending in front of the current Attorney General, including one that could further limit asylum.

The ABA’s solution to this problem would be make the immigration courts an “Article I” court, similar to federal tax court or bankruptcy courts. Under this new system, the Attorney General would have no authority to directly overrule judges or set precedent, and judges could not be disciplined for failing to meet case completion quotas.

The lack of independence in the immigration court system is so dire that the ABA is making an unprecedented call for the government to suspend the hiring of all new immigration judges until the immigration courts have been made more independent. Given politicized hiring practices and concerns about lack of due process, the ABA makes this recommendation even in the face of historic backlogs.

Despite the doom and gloom in the report’s assessment of the current system , the ABA did identify one bright spot that had improved since 2010: the level of attorney representation. Thanks in part to programs that help provide lawyers for indigent immigrants, great strides have been made. However, the report indicates that more work is needed to ensure that the most vulnerable populations have access to representation.