U.S. Policies Make It Harder for Mexican Graduates to Participate Fully in the Workforce 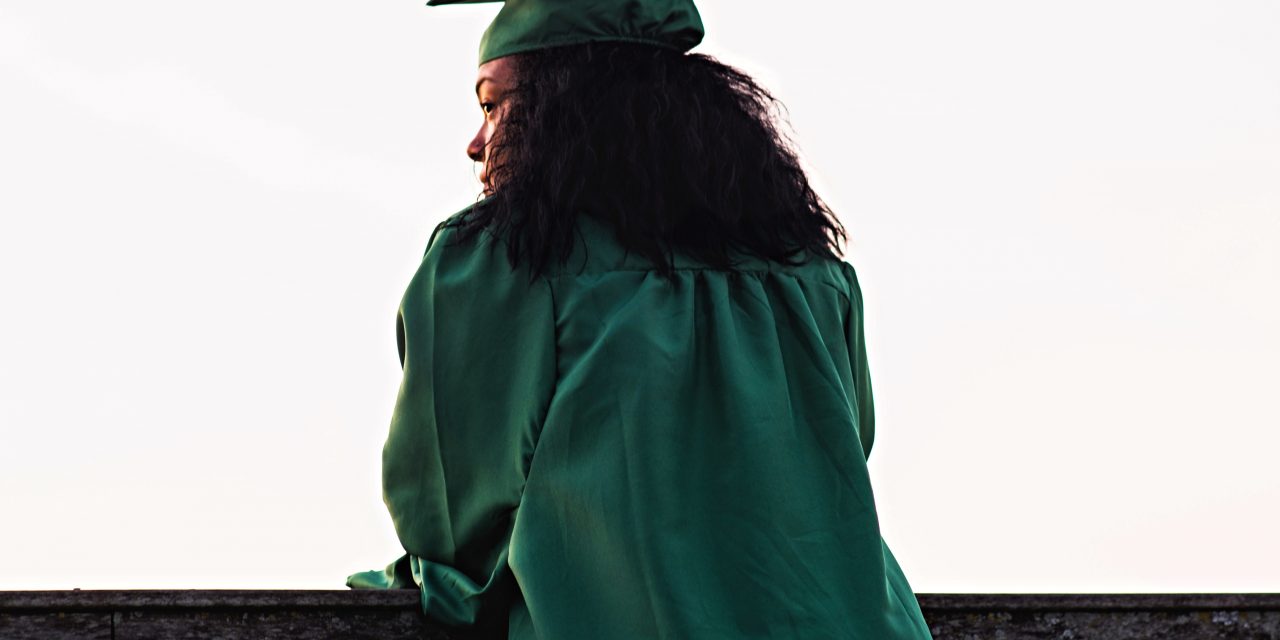 A growing number of Mexican immigrants in the United States have college degrees, but many of them encounter obstacles to putting their education to productive use in this country. Problems involving legal status, credentialing, and English mastery often stand between these college graduates and professional jobs in their fields of study.

Most Mexican college graduates in the United States have legal status—but many are undocumented. This presents a problem when trying to put their degree to use.

More than one-quarter of all college-educated Mexican immigrants in the country lives in Texas—second only to California.

The top five industries for Mexican graduates in Texas were elementary and secondary schools; construction; restaurants and other food services; hospitals; and colleges, universities, and professional schools. The fact that some of these jobs require little formal education points to an underemployment problem among many Mexican college graduates in the United States.

As the MPI report shows, a great deal of Mexican college graduates’ potential is going unrealized because of problems involving legal status, the difficulty of obtaining U.S. professional credentials in some fields, and lack of proficiency in English.

The growing number of college-educated Mexican immigrants is the product of several factors. First, the average level of educational attainment in Mexico has increased considerably over the past two decades. In fact, Mexican students today are three times more likely to go to college than they were 20 years ago. As a result, more Mexicans can attain high-skilled visas, such as the TN visa created by the North American Free Trade Agreement (NAFTA).

In addition, a large number of Mexican companies now have a significant presence in the United States, so many of their key personnel work here.

Apart from these generally positive developments, it is also likely that high levels of violence in Mexico have motivated many Mexican professionals to seek greener pastures in the United States.

Unfortunately, much of this human potential still goes unrealized. But it could be unlocked by creating a pathway to legal status for the unauthorized, streamlining credentialing processes for individuals with degrees from Mexican universities, and providing greater access to English as a Second Language (ESL) classes.