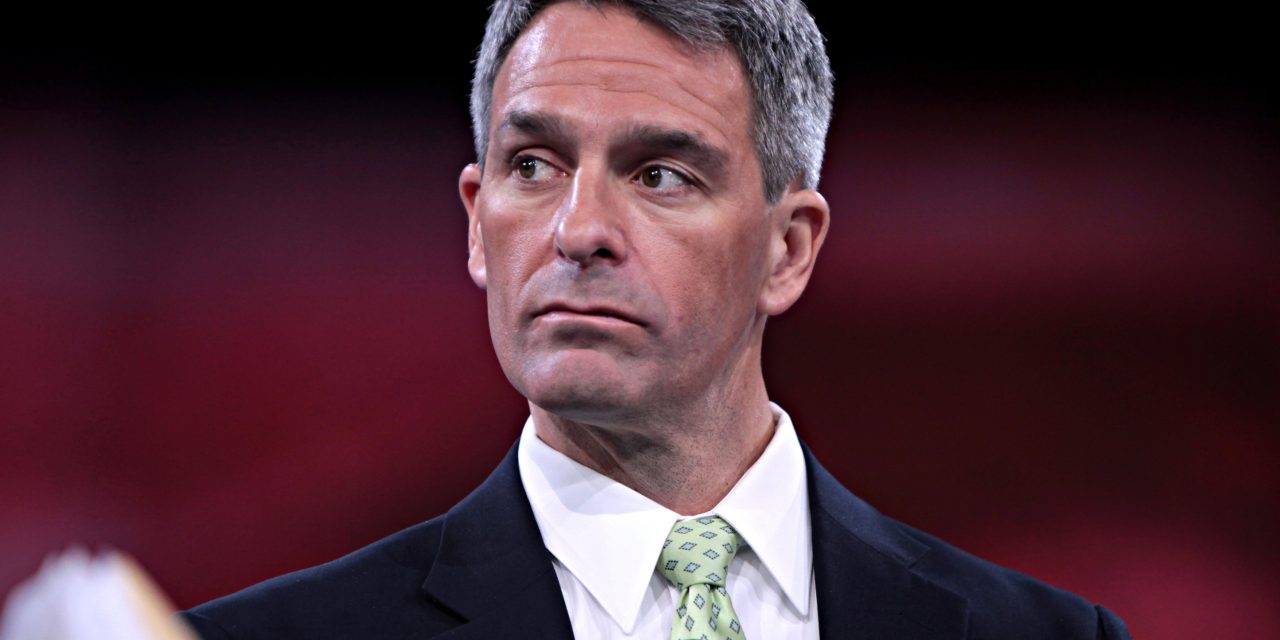 The shakeup at the Department of Homeland Security (DHS) continues, as President Trump seeks to fill a revolving door of open positions with handpicked immigration hardliners.

The latest change is at U.S. Citizenship and Immigration Services (USCIS), where Lee Francis Cissna resigned from his director position on Friday at President Trump’s request. Kenneth Cuccinelli is reportedly being considered as his possible replacement.

USCIS oversees legal immigration, including processing and issuing visas, work authorization, and citizenship. The mission of the agency, however, has shifted radically under the Trump administration—a direction that may change further still under Cuccinelli’s leadership.

Cuccinelli’s stance on immigration is closely aligned with Trump’s. His potential hiring comes only a month after Trump declared that the administration was going in a “tougher direction” on immigration policy.

The former Virginia attorney general and state senator has no experience with USCIS or how the agency functions. But he has long-held hardline beliefs on immigration. He sponsored multiple anti-immigration bills during his time in office.

In 2010, Cuccinelli sponsored a bill that would have forced employees to speak English in the workplace. He also tried to repeal birthright citizenship, a position Trump later adopted. The Virginia senator was additionally known for his fervent support of states’ “show me your papers” laws.

Given Cuccinelli’s track record on immigration, USCIS may experience even more drastic shifts if he’s at the helm.

The Response to Cuccinelli’s Hiring

The news of Cuccinelli’s potential hiring was not received well by the union representing all USCIS employees. The union fears that his appointment “spells the end of legal immigration as it currently exists.”

In a statement to CNN, the head of the union said:

“It has become clear that the goal of this administration is to end immigration all together. How better to do that then by appointing as the leader of USCIS someone who knows nothing about immigration, Adjustment of Status or Naturalization, and whose sole purpose is to destroy the agency that grants these benefits.”

If Cuccinelli’s potential appointment at USCIS falls through, the president plans to install him in another immigration position within DHS. But wherever he ends up, it’s clear the U.S. immigration system will suffer under his leadership.