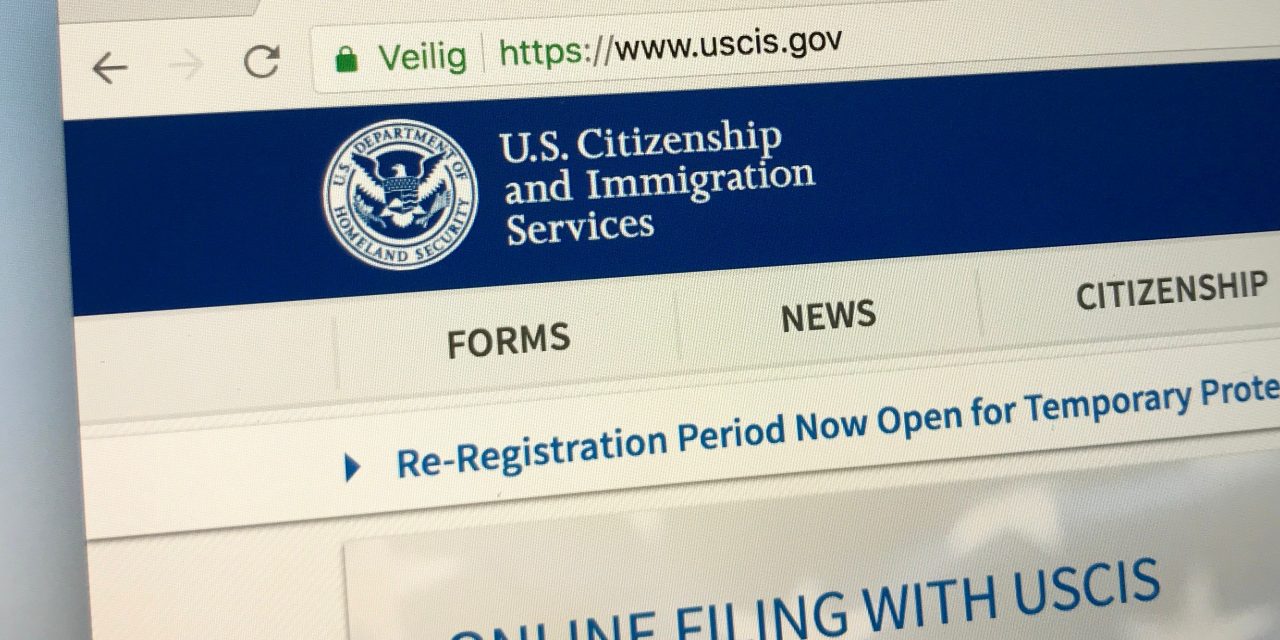 U.S. Citizenship and Immigration Services (USCIS) recently announced a new strategy in its quest for a paperless system.

USCIS envisions that the new system—called eProcessing—will eventually handle the agency’s immigration records. This will include applications for all immigration benefits, communication with USCIS, and receiving a decision on a case. For now, certain tourists, business visitors, and vocational students (M-1) will be able to file a Form I-539 online to extend their stay in the United States. In some situations, academic students (F-1), and the spouse and children of either type of student also will be able to file for extensions online.

But USCIS’ past attempts at creating online filing systems do not bode well for this new version.

In 2005, USCIS began a “transformation program” to move from paper-based processing to integrated, automated processing, with the Electronic Immigration System (ELIS) as its primary component. USCIS conceived of ELIS as a centralized, web-based case management system to automate processing of immigration benefits.

In the next 14 years, however, the transformation initiatives would be plagued by problems and burgeoning costs. Currently, only eight forms, Including the new online filing of I-539, can be filed online—approximately 9 percent of the benefits forms on the USCIS website. Though USCIS also started with the Form I-539 as its first ELIS online application in May 2012, it discontinued online filing of this application roughly three years later.

From 2005 to 2017, the Department of Homeland Security’s Office of Inspector General (DHS OIG) performed eight audits examining problems with the transformation program initiatives. These reports identified many deficiencies, like USCIS’ inability to measure the efficiency and accuracy of ELIS processing, ineffective planning, inadequate system testing, and insufficient user support.

USCIS initially estimated that ELIS would cost $536 million, but as of April 2015, had revised the estimate to $1.2 billion in costs already incurred that the agency could not recover. USCIS planned to spend $3.1 billion more to “complete benefits processing automation.”

It’s not clear how this new online filing process will differ from past efforts. While USCIS recognizes the need for an efficient online benefits application system, its past struggles should temper any initial enthusiasm about an online system. Actions will speak far louder than words as to USCIS’ ability to accomplish this transition.