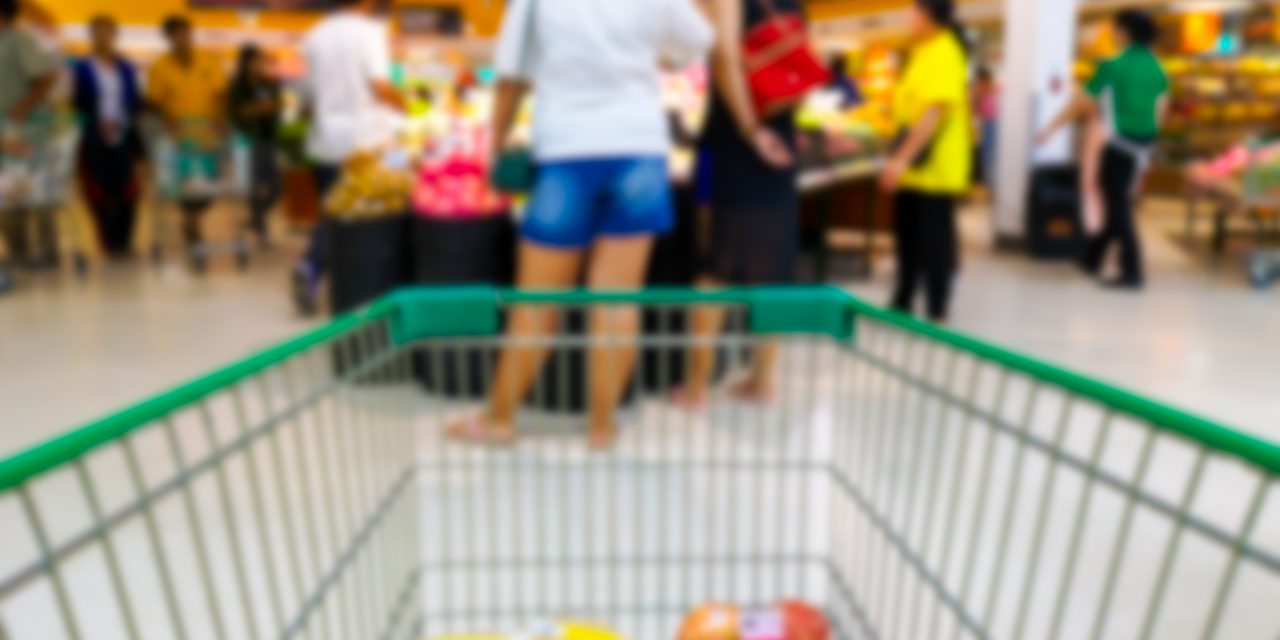 President Trump signed a memorandum last week that will place additional and unwarranted pressure on sponsors—usually family members—who accept financial responsibility for immigrants living in the United States. The Trump administration says the memo is meant to direct federal agencies to develop new “procedures and guidance” to ensure that ineligible immigrants do not receive certain public benefits.

But its real purpose seems to be to intimidate sponsors by targeting them for reimbursement of certain public benefits an immigrant may use. If the sponsor of the immigrant is unable to pay the bill, collection agencies will get involved.

The president’s memorandum emphasizes that it is only enforcing the law on the books, but it directs numerous agencies to take additional steps to go after sponsors. This is the first time provisions of a 1996 law have been enforced to such an extreme.

It requires the Departments of Agriculture (USDA) and Health and Human Services (HHS) to develop several procedures for sponsors and immigrants. These include procedures to:

The memo also calls on numerous agencies to report on their current processes for issuing public benefits.

This is the latest in a series of attacks leveled by this administration against immigrants who might depend on lawful public benefits.

In September 2018, the administration proposed rules that would expand the definition of “public charge” to capture greater numbers of low-income immigrants, immigrants with disabilities, the elderly, and immigrants who don’t speak English. Greater scrutiny of immigrants’ financial status before allowing them to enter or permanently reside in the United States could lead to a significant decrease in legal immigration to the United States.

Another recent proposed rule from the Department of Housing and Urban Development threatens to evict undocumented immigrants from public housing. This may potentially displace thousands of mixed-status families (where at least one family member is a citizen, legal permanent resident, or refugee).

There are some exemptions to the reimbursement requirement. The administration acknowledged that no reimbursements are required when an immigrant has been battered, subjected to extreme cruelty, or would be unable to obtain food and shelter without public benefits. Reimbursements are also not required for children and pregnant women who receive state medical assistance under the Children’s Health Insurance Program or Medicaid, among other exemptions.

Instead of encouraging sponsors to help immigrants in this country and lend their financial support, the administration would rather act like a collection agency. It’s likely this will lead to less immigrants applying for benefits for which they are entitled. This may leave many in our country poorer and sicker.