ICE Uses Solitary Confinement on Immigrants Who Are Transgender, Suicidal 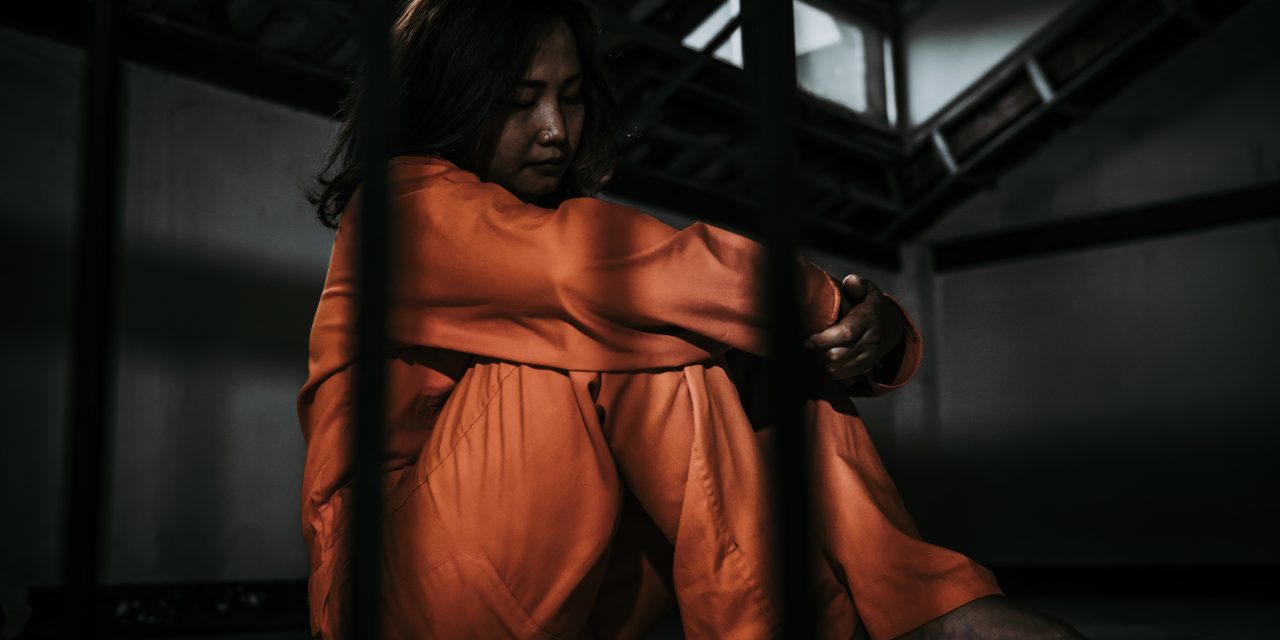 Immigration and Customs Enforcement (ICE) officials regularly place detained immigrants into prolonged solitary confinement, despite findings that such confinement is a form of torture.

Psychologists have reported that solitary confinement can exacerbate mental conditions, cause long-term trauma, and make reintegration into society significantly more difficult. The United Nations’ Special Rapporteur on Torture has called for solitary confinement longer than 15 days to be banned except for “very exceptional circumstances.”

Solitary confinement is used across the immigration detention system for a variety of reasons. In some circumstances, individuals were held in solitary supposedly for their own protection, despite the isolating and damaging effects it can cause. One transgender woman was held in solitary confinement for lengthy periods of time because the ICE detention center she was placed in had no dedicated units for trans individuals. Situations like this make life even harder for LGBTQ+ individuals in ICE detention.

The report is not the first to indicate that solitary confinement is being used as punishment for opposing the harsh conditions inside detention. A complaint filed against the government for using coercion against separated parents described how one mother who had been separated from her child was placed in solitary confinement after she shouted to draw the attention of a visiting official surveying the facility.

ICIJ’s report reveals that solitary confinement is a fundamental part of the immigration detention system that must be reformed. No person should be locked into a cell with no human contact for a minor infraction or because ICE doesn’t have the resources to protect vulnerable individuals. As detention expands to record levels, Congress must ensure that the agency protects those in its custody.