Trump’s Tariffs Will Hurt US and Mexico Economies, Not Manage Central American Migration 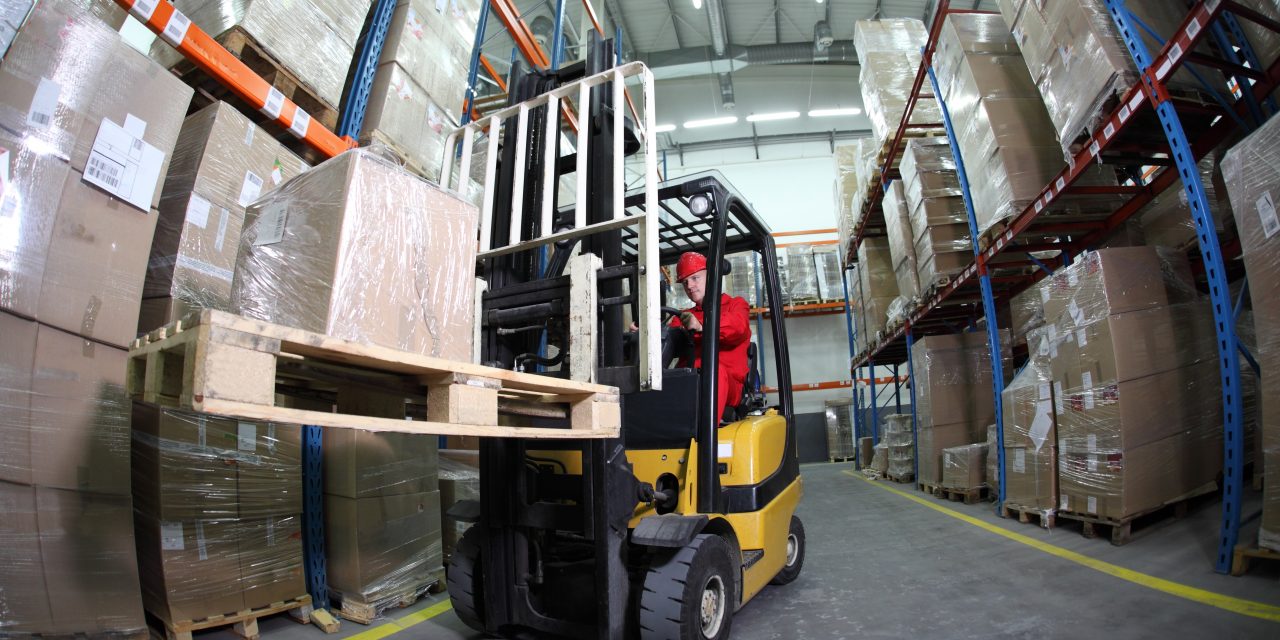 The Trump administration’s threat to impose tariffs on Mexican goods unless the Mexican government somehow reduces undocumented migration from Central America is devoid of logic.

Tariffs could backfire on the United States economically—as experts from the world-renowned Wilson Institute point out—and they won’t address the root causes of Central American migration. They will not provide the Mexican government with the capacity to control migration through the country or fix the structural flaws in the U.S. immigration system.

Instead, tariffs would be a self-inflicted wound on the U.S. economy. Given that a large portion of U.S.-Mexico trade consists of parts and raw materials from one country that are used in production and assembly operations in the other country, tariffs on Mexico will hit U.S. producers and consumers as well. And if Mexico retaliates by imposing their own tariffs on U.S. goods, the U.S. economy will suffer further.

New tariffs on Mexican goods could also throw the Mexican economy into recession. Mexican unemployment would rise. How would putting more Mexicans out of work reduce undocumented immigration to the United States in the long run?

More to the point, imposing tariffs will do nothing to create the institutional capacity necessary to effectively control Mexico’s southern border with Guatemala. Mexico has been cooperating on immigration enforcement in recent years, with deportations from the country rising. In fact, in the span of two months, deportations rose dramatically: from 5,585 in January 2019 to 9,120 in March of the same year. But the capacity to shut down all undocumented migration is simply not there.

Tariffs levied against Mexico will do nothing to get to the root causes of why Central Americans are fleeing their homes in large numbers. Until Central American governments possess the institutional capacity to tackle out-of-control crime, violence, and corruption, their people will travel northwards just to survive.

Paradoxically, the U.S. government has reduced its participation in programs designed to get a handle on poverty, crime, and corruption in Central America. This only serves to increase the social pressures motivating people to migrate in search of safe haven in the United States (or in Mexico). If the United States wants to reduce migration from the region, it should be increasing its involvement in such programs—not abandoning them.

This punitive approach is no substitute for immigration reform. The U.S. government is not devoting the necessary resources to the processing of asylum and refugee cases. Nor is the government creating avenues for employment-based immigration that respond to the needs of the U.S. economy. Punishing Mexico for the failures of our own immigration policies makes no sense.

It is ironic that the Trump administration is acting as if the United States is the only country strained by the influx of asylum-seekers from Central America. In reality, Mexico is receiving a high number of asylum requests, too, and is struggling to keep up. In fact, Mexico’s refugee assistance agency recently asked the United Nations for more resources to deal with the new asylum cases it is processing.

The administration is justifying its tariff proposal by describing the asylum-seekers as “invaders” who bring crime to the United States. But this is not borne out by the evidence. Central Americans are fleeing dangerous conditions; they are not “invading” by any stretch of the imagination. And crime rates among immigrants, even the undocumented, are typically very low.

The Trump administration’s tariff idea is ill-conceived, poorly thought out, and would do far more harm than good to both the United States and Mexico. If the administration wants to tackle the migration of asylum seekers from Central America, it might want to start by addressing conditions in Central America—not by attacking the Mexican economy.