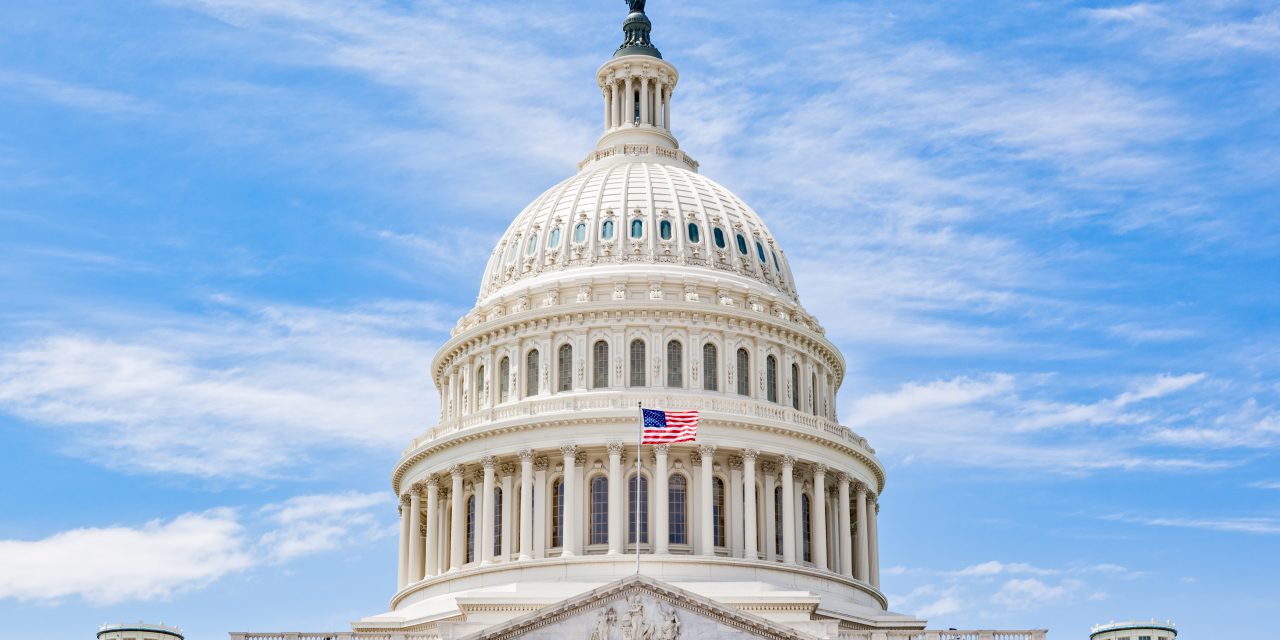 The U.S. House of Representatives passed H.R. 6—the American Dream and Promise Act of 2019—by a bipartisan vote of 237-187 on Tuesday evening. The bill would create permanent protections for Dreamers, participants in the Deferred Action for Childhood Arrivals (DACA) program, as well as beneficiaries of Temporary Protected Status (TPS) and Deferred Enforced Departure (DED).

Congress has been under renewed pressure to act following the Trump administration’s attempted rescission of the DACA program and elimination of benefits for the vast majority of TPS and DED beneficiaries. These actions have left over 1,000,000 people vulnerable to detention and removal from the United States. The bill would go further, however, by creating permanent protections for an estimated 2.5 million people.

The American Dream and Promise Act would provide current, former, and future undocumented high-school graduates and GED recipients with a three-step path to U.S. citizenship. They would initially have to apply for “conditional permanent residence” by meeting age, physical presence, and educational requirements. Individuals with serious or extensive criminal histories would be ineligible for benefits. Current DACA beneficiaries would be provided with a direct path to conditional permanent residency. The Secretary of Homeland Security would be able to terminate the status of anyone who ceases to meet the requirements.

Individuals who meet further requirements would qualify to obtain permanent residency without conditions. For example, individuals would be able to apply to have the conditions on their permanent residency removed if they demonstrate that they meet further educational requirements, such as earning a degree from an institution of higher education. Dreamers generally struggle in pursuing higher education due to policies that prevent them from being able to pay in-state tuition rates in most states. H.R. 6 seeks to address this issue by allowing states to determine residency for the purpose of higher education benefits.

Dreamers who show that they served honorably in the uniformed services, or those who could demonstrate gainful employment for a period of at least three years, would also qualify to obtain permanent residency without conditions. After five years of permanent residency, beneficiaries would be eligible to apply to become U.S. citizens through the normal process.

H.R. 6 also creates an avenue for nationals of certain countries designated for TPS and DED to adjust their status to permanent residency. In order to qualify, they would have to demonstrate that they had TPS or DED as of September 2016 and have been physically present in the United States for at least three years prior to the enactment of the bill.

The bill also contains a mechanism to allow TPS and DED beneficiaries who previously departed or were removed from the United States to apply to adjust their status. They would have to show that the sole reason for their departure was the expiration of their country’s TPS designation.

TPS and DED beneficiaries who qualify for permanent residency under the bill and maintain their status successfully would also be eligible to apply to obtain citizenship through the normal process after five years.

The Trump administration has attempted to abruptly terminate protections for all DACA beneficiaries and vast majority of participants in the TPS program, but these efforts have been delayed by various federal courts. This has offered approximately 1,000,000 participants in both programs a temporary but tenuous lifeline.

Many questions remain about what comes next, and both programs could fall into disarray following a negative decision in their respective appeals. The passage of the American Dream and Promise Act of 2019, however, represents a meaningful step forward in creating a permanent legislative fix.

FILED UNDER: featured, House of Representatives