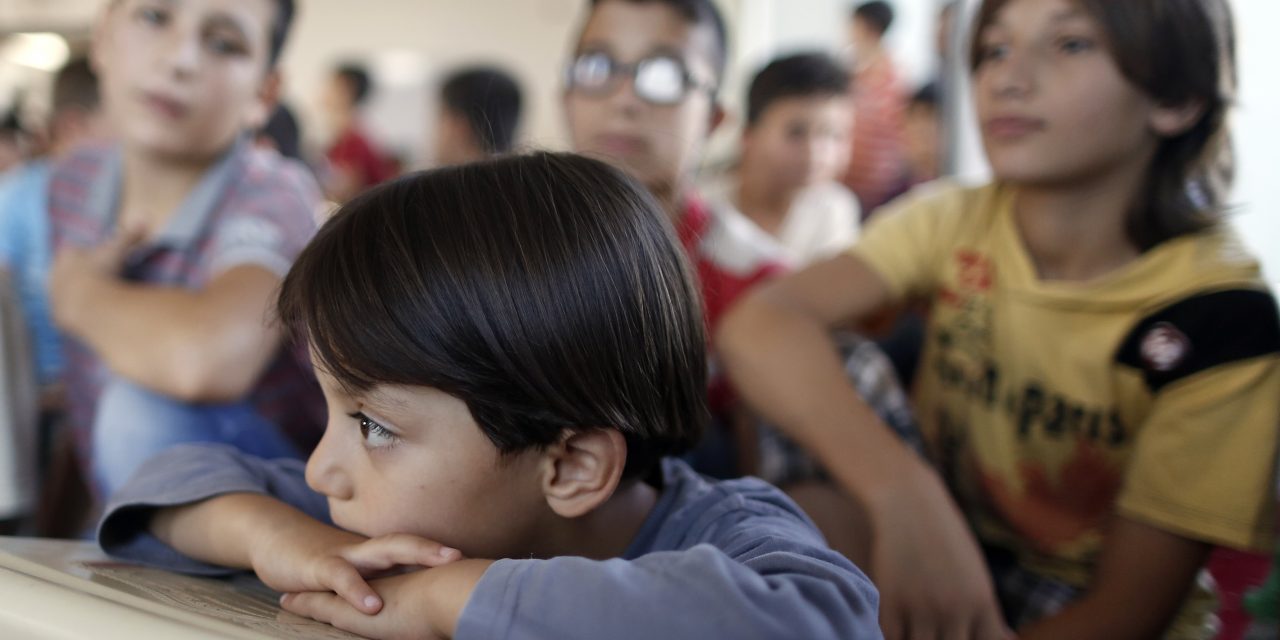 The Trump administration is cutting funds for educational programs, recreation, and legal services for unaccompanied children who are waiting to be placed with a sponsor in the United States. The Office of Refugee Resettlement (ORR), which contracts with shelters around the country to hold unaccompanied immigrant children, says that if it does not cut these programs it will run out of money. ORR cites rising numbers of children coming to the border as the reason for the financial strain. The decision affects over 14,000 children who are currently held in ORR shelters nationwide.

Advocates quickly decried the decision as illegal, citing the 1997 Flores settlement, which requires that children be provided educational and recreational opportunities. Carlos Holguin, an attorney who represents the plaintiffs in the Flores case, said:

“We’ll see them in court if they go through with it. What’s next? Drinking water? Food?”

Not every shelter provider will end programs once ORR stops funding them. Texas nonprofit BCFS said state licensing laws require them to continue offering education and recreational opportunities at their shelters. As of Thursday, Southwest Key, which operates over one third of all ORR shelters, indicated that it was still attempting to find alternate ways to fund these programs.

However, Homestead—the nation’s second-largest operator of ORR shelters—indicated it will cut its education program on Friday.

Since 2018, children have been held in shelters for an increasingly long time. Many have blamed U.S. Immigration and Customs Enforcement’s (ICE) decision to target undocumented immigrants who agree to take children in ORR custody. In a 2017 raid, ICE arrested more than 400 parents and relatives who had come forward to sponsor a child.

These raids—which leaked documents revealed were intended to deter people from sending their children to the United States—sent a shockwave through the community and led to children spending significantly more time in ORR custody. These delays got exacerbated in 2018 when ORR agreed to share information on sponsors with ICE, putting more potentially undocumented sponsors at risk for arrest and deportation. Once more children started coming to the border last year, the escalating delays put increasing strain on ORR.

Last month, ORR told Congress it was running out of money and asked for over two billion dollars of supplemental funding to keep the agency running through the end of the year. The additional funding would allow the agency to hold up to 23,600 children in shelters. Thousands would be held in “temporary influx shelters,” like the infamous Tornillo tent camp which closed in January.

ORR’s new funding cuts show that children are still being caught in the crossfire of the broader fight over the border. Taking away education and recreation is a drastic decision that could lead to children being held in near-prison-like conditions for months at a time. No child should be treated that way.