How the Coronavirus Is Impacting Immigration 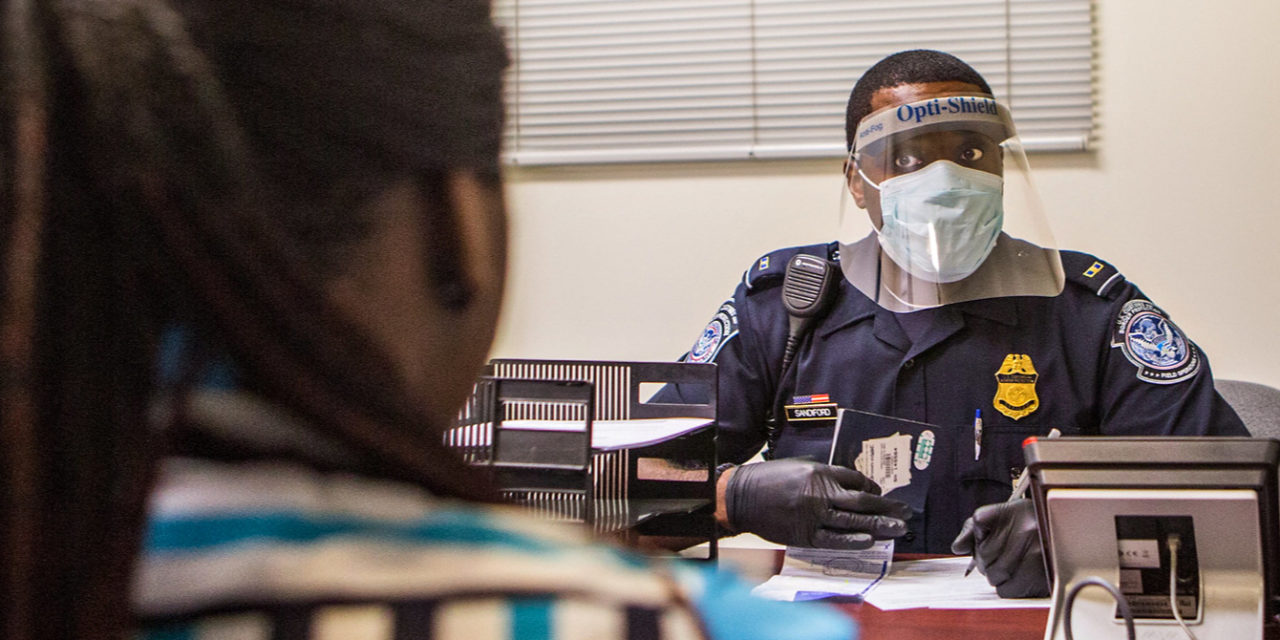 Spread of the new coronavirus, COVID-19, has caused panic across the United States. With the number of confirmed cases on the rise, the coronavirus has started to affect several facets of immigration.

How government officials handle the virus could have a significant impact on people navigating our immigration process, their health, and the immigration system at large. Some government responses have already made an impact.

U.S. Citizenship and Immigration Services (USCIS) shut down its Seattle field office on Tuesday, March 3 due to concerns over the coronavirus. An employee of the USCIS office had visited a family member at the Life Care Center in Kirkland, Washington before it was confirmed the facility had an outbreak of the virus.

Other USCIS offices may close as the virus spreads across the United States. USCIS is tracking office closures on their website.

Those waiting outside the Seattle office last week were surprised to find it closed. One man, who had been ordered to leave the country for Mexico, couldn’t get to his passport—it was locked inside the office. Another man had been waiting for his biometrics appointment but would need to reschedule.

USCIS office closures can have a large impact on immigrants and their families. They often wait months or longer for their scheduled appointments. Rescheduling missed or cancelled appointments can result in further delays.

USCIS says that all appointments during the closure will get rescheduled. Many people will wait even longer for citizenship appointments, marriage interviews, and visas for travel.

Immigration Enforcement Under the Coronavirus

Health experts are now asking the government to make hospitals and other healthcare facilities “immigration enforcement-free zones.” These zones allow everyone, including immigrants, to seek out medical services without fear.

The Department of Homeland Security (DHS) sets up certain enforcement-free zones during times of crisis, like natural disasters or terrorist attacks. Immigration agents will not carry out enforcement initiatives such as arrests, searches, or interviews in these designated areas.

A government official assured the Miami Herald that “individuals seeking medical treatment for the virus should continue to do so without fear or hesitation.”

But President Trump nor DHS has officially made healthcare facilities enforcement-free zones. This is especially problematic because U.S. Customs and Border Protection has a track record of conducting enforcement at hospitals.

In response, over 800 public health and human rights experts urged the government to establish these zones. Their open letter reads:

“The COVID-19 response should not be linked to immigration enforcement in any manner. It will undermine individual and collective health if individuals do not feel safe to utilize care and respond to inquiries from public health officials… These policies should be clearly and unequivocally articulated to the public by the federal, state, and local governments.”

Some of President Trump’s immigration policies could exacerbate the health crisis.

The administration’s public charge rule, which went into effect February 24, has led many people in immigrant communities and mixed-status families to avoid pursuing certain health benefits that they are legally permitted to use. They fear jeopardizing their own or family members’ immigration status.

Under the rule, officials can deny green cards to immigrants if they currently use or might use government benefits. These benefits include Medicaid and other public health programs.

17 U.S. attorneys general have asked DHS to delay the new rule during the coronavirus outbreak. The coalition says the public charge rule undermines states’ and cities’ extensive efforts to contain the spread of the disease.

“DHS received warnings of the potentially devastating effects of the rule if its implementation were to coincide with the outbreak of a highly communicable disease—a scenario exactly like the one confronting our communities with the COVID-19 public health emergency. Your agency failed to consider such legitimate concerns.”

Immigration status should never prevent anyone from accessing potentially life-saving medical care. Policies that make it more difficult for people to access that care put us all at risk. The Trump administration’s response to the coronavirus must take that into account so all people can be safe.