1 in 10 Eligible Voters Is Now an Immigrant. Here’s Why That Matters for America. 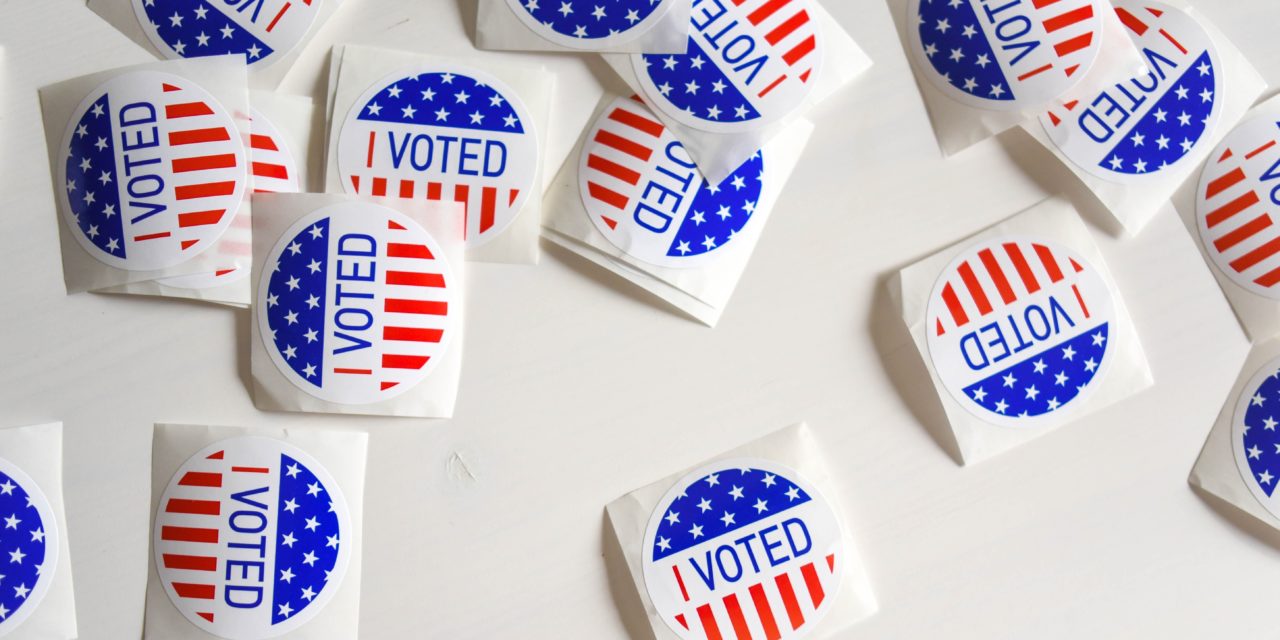 Immigrants are participating in the U.S. political process in record numbers, which is a clear sign of successful integration into American society. In fact, nearly one out of every 10 eligible voters in the United States is now an immigrant.

That means at least 10 percent of the electorate has a personal connection to the immigrant experience. This has the potential to make a larger percentage of the voting population more attuned to the politics that underlie immigration.

An analysis of Census Bureau data by the Pew Research Center indicates that the number of eligible immigrant voters has grown by 93 percent over the past two decades. It spiked from 12 million in 2000 to 23.2 million in 2020. The immigrant share of all eligible voters during that period has increased from 6.2 percent of the total to 9.8 percent.

Even so, voter turnout rates among immigrant voters lag behind those of the native-born. Many face greater barriers to the polls.

Restrictive voter registration policies disadvantage minorities. Not everyone has the privilege to take time off work to stand in line at a polling place. And there may also be less outreach to immigrant communities by politicians.

Unfortunately, the federal response to the coronavirus pandemic will prevent many new citizens from being able to participate in our next election.

At the end of March, U.S. Citizenship and Immigration Services closed all of its offices to the public. This has caused significant delays in the processing of all immigration applications.

In-person citizenship interviews and naturalization ceremonies are temporarily suspended due to social distancing guidelines for the coronavirus. As a result, an estimated 441,000 immigrants may not become citizens in time to participate in the 2020 elections.

These delays aside, it’s clear that immigrants in the United States are joining in the political process in large numbers. Together with their native-born fellow voters, they are taking an active role in shaping the future of their country. This reflects a strong sense of belonging to the society in which they have made their homes.

This sense of belonging and participation in the political process has the potential to shape American politics for years to come.