The Disproportionate Impact of Deportations in Rural Communities 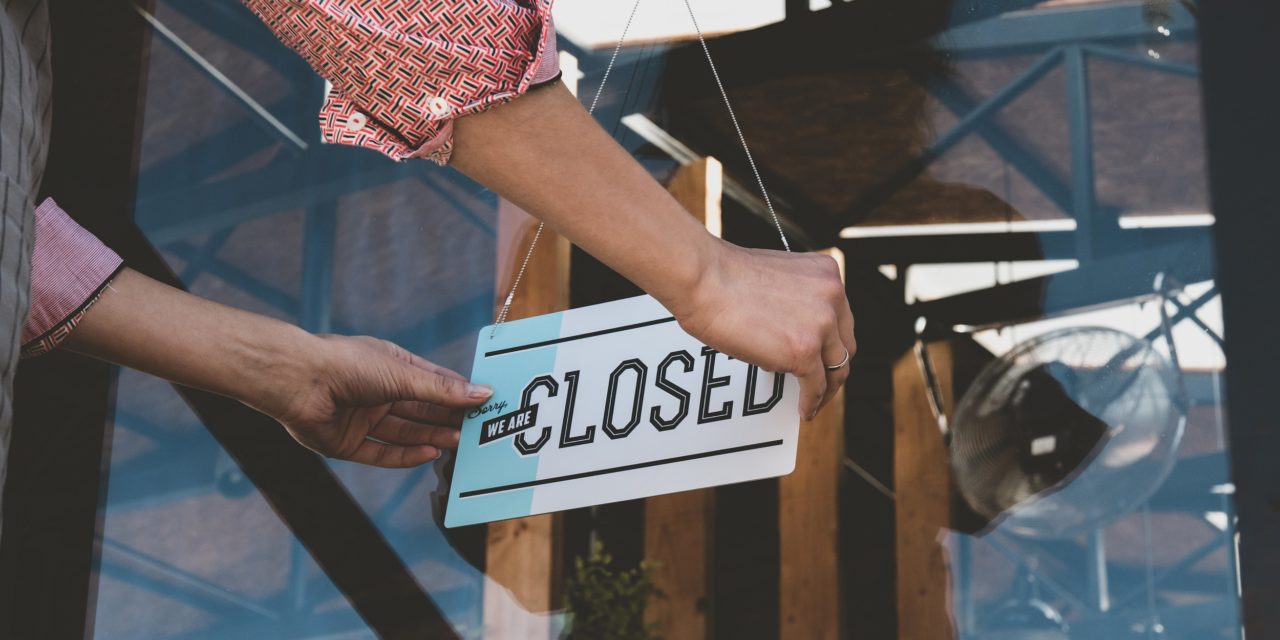 Deportation proceedings are having a disproportionately large impact on the residents of rural counties throughout the United States. Compared to urban areas, the proportion of people going through deportation proceedings tends to be higher in rural America. And the potential impact of losing a community member in a small town may be far greater, too.

Not surprisingly, the highest numbers of immigrants undergoing deportation proceedings are found in urban areas, such as the greater Los Angeles, New York, and Chicago metropolitan areas. But a different picture emerges when the numbers are adjusted to account for different population sizes.

The nation’s immigration courts currently have a backlog of more than 1.1 million cases—meaning that over a million immigrants are awaiting their day in court. The geographic distribution of these cases was analyzed by the Transactional Records Access Clearinghouse (TRAC).

TRAC found that 59% of counties with the highest proportion of their residents in removal proceedings were in rural areas. While some people are in these rural locations because they’re in immigration detention—and many detention centers are located in rural areas—many others live and work in the community.

The proportion of residents in deportation proceedings was highest in the following 10 counties—all of which are rural:

In some instances, TRAC found that the high proportion of residents in deportation proceedings in a county is due to the presence of a large immigration detention facility within that county.

Number one on the list is Stewart County, Georgia, which has 414 pending deportation cases. However, the county is home to the Stewart Detention Center, which accounts for 385 of those cases. So, the immigrants in proceedings tend to be incarcerated in the county’s detention facility and are not residing in the surrounding community.

In other areas, the opposite is true: most of the immigrants in deportation proceedings are not detained and are living in the community.

Among the top 10 counties, only three others besides Stewart have immigration detention centers: Frio County, Winn Parish, and LaSalle Parish. According to TRAC, the other six do not.

As TRAC notes, those immigrants who are locked up in rural detention centers face significant barriers to justice and generally poor conditions.

In addition, access to medical care may be sporadic in these rural areas. This is an especially critical shortcoming during the COVID-19 pandemic. the greatest extent possible, detainees should be released to follow medical and scientific guidelines that allow for social distancing during the coronavirus outbreak.

Rural communities are also particularly vulnerable to the social and economic effects of deportations.

In a small town where everyone knows everyone, the loss of even a few families to deportation can be devastating. And where the vibrancy of a local economy depends on every worker and customer, the loss of both can have a significant impact on business owners and their employees.

Cities may be home to most immigrants in the United States, but deportation proceedings are not just an urban phenomenon. Rural counties across the country—and the immigrants who call those counties home—are also feeling the effects.